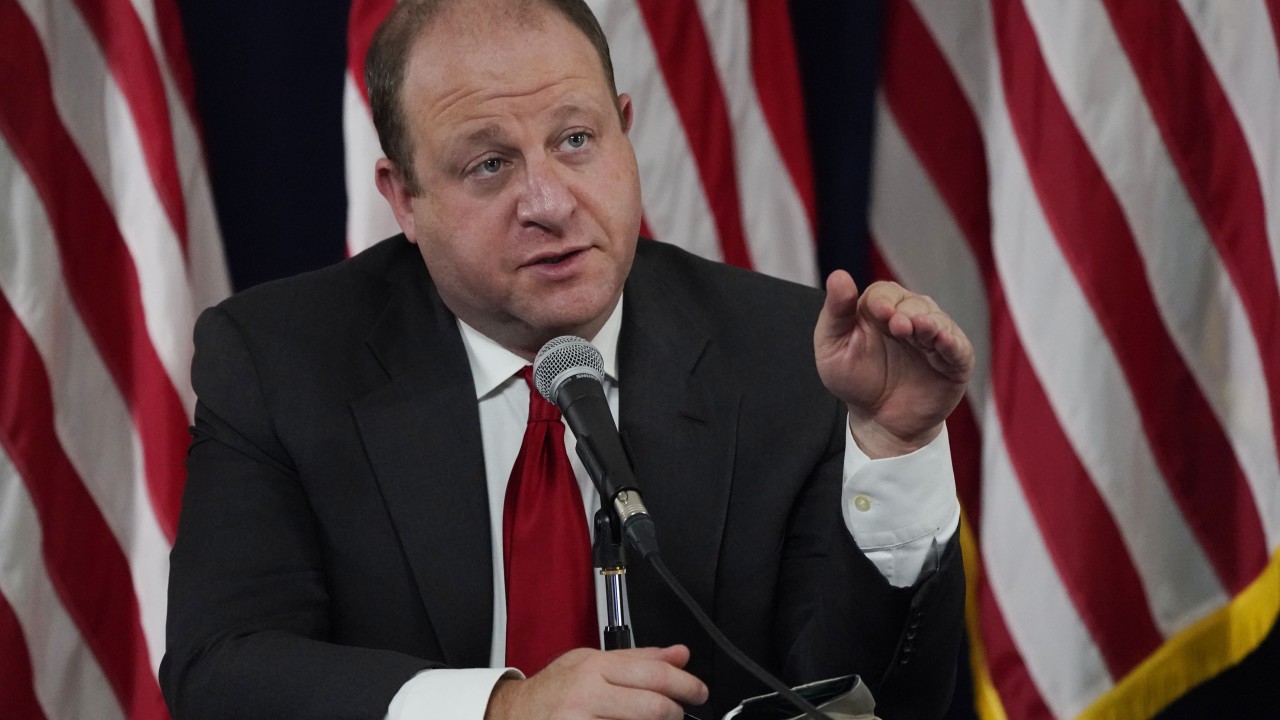 Senate Bill 21-084 allows local governments to prohibit trucks and commercial vehicles from driving on roughed-in roads, which are areas of road that have been cut with the intention of making a highway, but have not been improved.

Douglas County Commissioner Laura Thomas said the increased risk of wildfires made the bill necessary. Now, counties can require that only property owners can use roughed-in roads.

Gray said the bill will also help counties such as Broomfield and Douglas that are undergoing a lot of roadway construction.

“These roads are actually more dangerous than paved roads, so it doesn’t make a lot of sense that counties can’t provide protection for their drivers,” he said.

Property assessors are currently required to valuate properties with these units using an “income approach” which accounts for a 20-year depreciation period.

The bill increases that timeframe to 30 years and requires assessors to use a “cost approach” to make the taxable income from these properties more stable.

Hansen said he was both “excited” and “proud” for Polis to sign the bill.

“All of us believe in creating more investment opportunities, more jobs, and expanding opportunities in the state,” Hansen said at the bill signing.

“I think this is a really appropriate adjustment to battery storage of renewable energy equipment that will really accelerate this part of our economy over the next few years,” he added.