Home » Pritzker says midterm elections may be difficult for Democrats 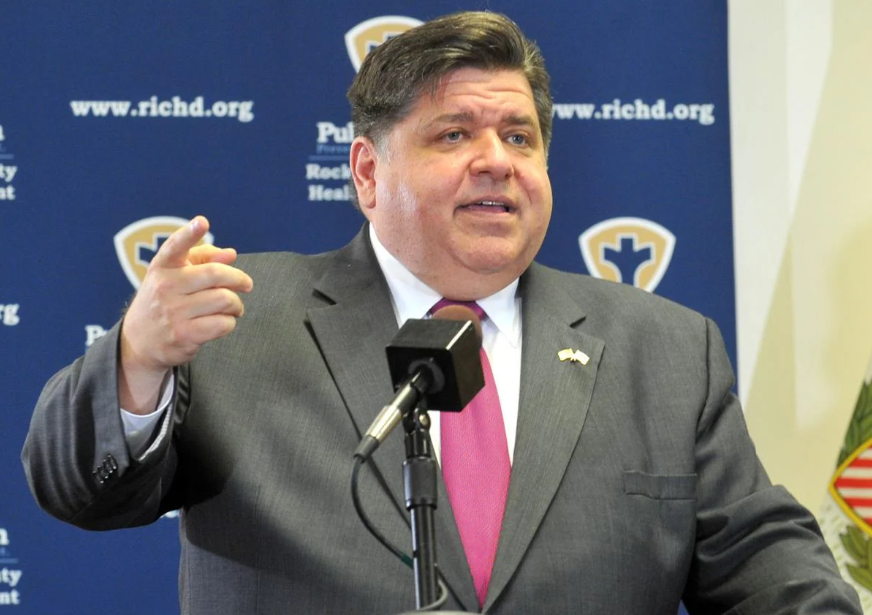 Pritzker says midterm elections may be difficult for Democrats

Gov. J.B. Pritzker conceded that the midterm elections later this year could be rough on Democrats.

Illinois Republicans are energized after the GOP’s gubernatorial win in Virginia last November, hoping a similar situation sets up in the Land of Lincoln.

Speaking with the Washington Post, Pritzker was asked if he was concerned about the November election.

“There’s no doubt that this is going to be a tougher year for Democrats than 2020 or 2018, but it’s in large part because of the challenges that COVID brought on,” Pritzker said.

The economy is expected to be a hot-button issue for Illinois voters. Inflation continues to affect households, as food and gas prices continue to rise. Add on Illinois’ high taxes, and many families are struggling.

Inflation eased slightly in April after months of relentless increases but remained near a 40-year high. Consumer prices jumped 8.3% last month from a year ago, the government said this week.

The U.S. Labor Department reported the prices Americans pay for groceries rose 1% in April and are up over 10% over the 12 months.

Republicans are rallying against the economic woes Americans have faced the past year. Some have formed the Illinois’ Freedom Caucus. The group promises to attack what it says is excessive state spending and push for socially conservative proposals.

“You would think if there was ever a time where people would be fed up with the status quo, it would be now,” State Rep. Chris Miller, R-Oakland, said.