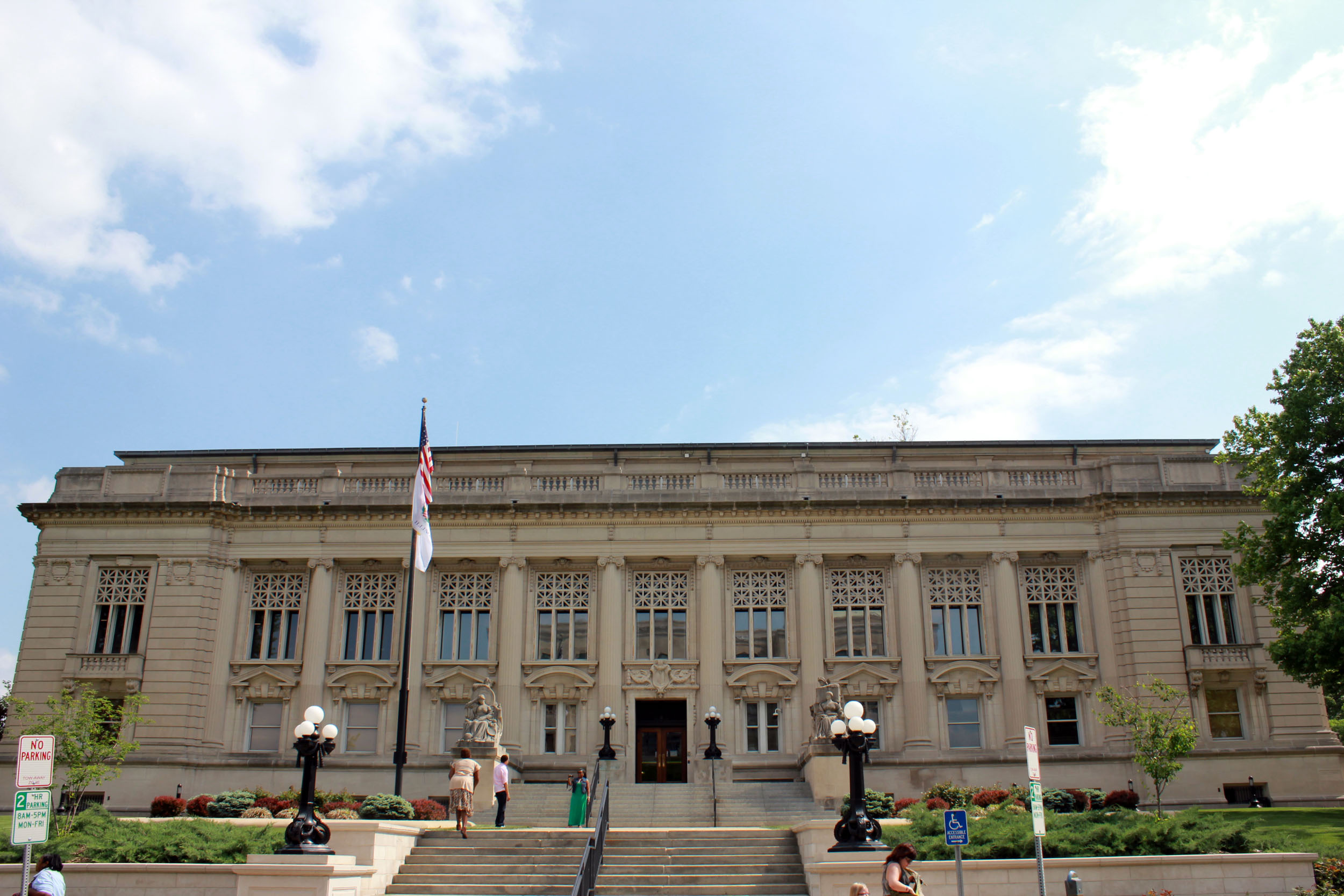 Gov. J.B. Pritzker said late Friday said he was removing the state’s school mask mandate effective Monday after the U.S. Centers for Disease Control and Prevention revised its guidelines earlier in the day.

The announcement also comes after the Illinois Supreme Court declined to immediately take up the case challenging Pritzker’s authority to issue mandates like masks, exclusion, and vaccine or testing for COVID-19, sending the issue back to the circuit court.

“I’m gratified that the Supreme Court vacated the lower court’s restraining order, meaning that if a school mask mandate needs to go into effect in the future, we continue to have that authority,” Pritzker said in a statement to political blog CapFax. “I’m also extremely pleased to say that because the CDC has recommended that masks are needed only in areas of high transmission, the State of Illinois will move forward to remove our school mask mandate, effective Monday. We will recommend that all school districts follow CDC guidance and will update our existing guidance in the coming days.”

Friday evening’s Supreme Court order canceled the Sangamon County Circuit Court’s restraining order against the governor’s mandates, but the attorney that brought the case on behalf of parents and school staff said the lower court’s underlying premise is still law.

“Even though the temporary restraining order is not in effect, [Sangamon County Circuit Court Judge Raylene Grischow’s] legal analysis is still the law of the state because neither the appellate court or the supreme court overruled her legal analysis,” attorney Thomas DeVore told The Center Square Friday evening.

DeVore argues individual due process rights to challenge quarantine orders is violated by the universal mandate.

“We are pleased the court acted quickly to vacate the TRO, as the state requested,” the Illinois Attorney General’s office said in a statement late Friday. “However, as the case is returned to the circuit court, we will continue to defend the governor’s executive orders to protect all Illinois residents and mitigate the spread of COVID-19.”

With Pritzker’s announcement that schools could go mask optional Friday evening, the legal battle could be moot, at least temporarily.

The following week, a bipartisan legislative panel, the Joint Committee on Administrative Rules, blocked emergency rules the governor filed the day before, but after the circuit court’s temporary restraining order against enforcement of the rules.

The order issued by the state’s high court Friday evening said “Emergency motion by Petitioners for expedited consideration of Petition for Leave to Appeal and any subsequent proceedings on appeal. Allowed.”

“The petition for leave to appeal is denied,” the one page order said. “In the exercise of this Court’s supervisory authority, the February 4, 2022, temporary restraining order is vacated.”

The order notes a 2007 case, Felzak v. Hruby, and said “when an appeal is rendered moot through happenstance, the judgments of the courts below are vacated.”

“The matter is remanded to the Circuit Court of Sangamon County,” the order said.

A written dissent from Justices Michael Burke and David Overstreet is to follow.

“We’re gonna come back into the circuit court and any school district that wants to do this mandate, we’re going to challenge that district,” DeVore said.