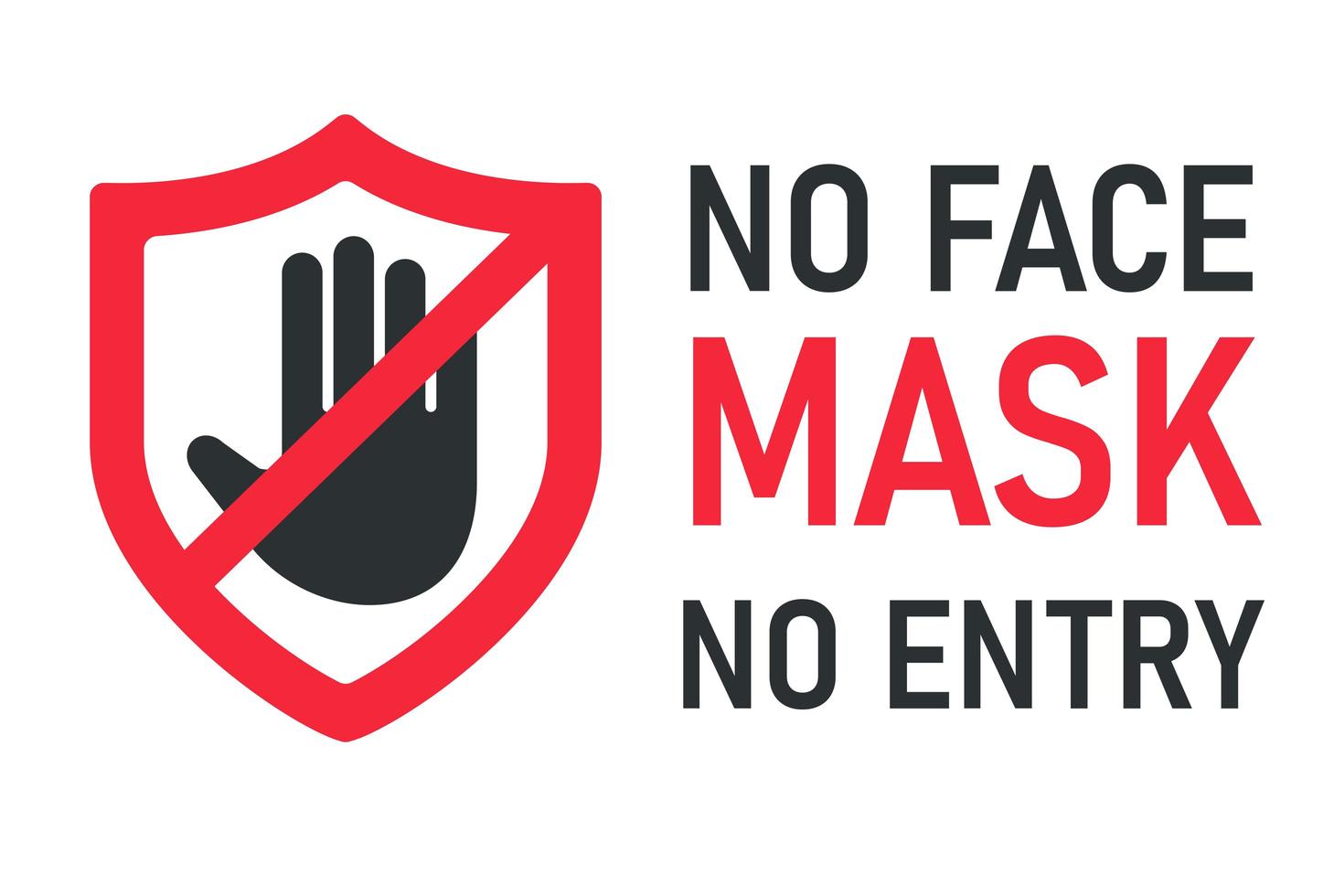 Lawmakers discussed another batch of bills Thursday that would limit the authority of public health officials and the governor during public health emergencies.

On Thursday, members of the House Judiciary Committee started weighing two bills: House Bill 230 and House Bill 236, both sponsored by Rep. Matt Regier, R-Kalispell. HB 230 would give the Legislature more say in declaring public emergencies. Under the measure, if 15 legislators object in writing to any emergency declaration by the governor, a poll would be sent to the entire Legislature. Any polled options — from affirmation the order to terminating it — receiving majority approval would automatically be binding.

The two bills are among several that legislators are considering this year to limit the power of public health officials and the governor in response to public health measures they’ve implemented to limit the spread of COVID-19. Critics of those measures have said public health officials and others were overzealous and failed to consider the implications for businesses, mental health, and religious service attendance, or weren’t receptive to citizen input regarding orders like mask mandates.

During testimony supporting the bills, Sen. Tom McGillvray, R-Billings, alleged without offering evidence that public health officials could be part of a conspiracy to use health orders to erode constitutional rights, spy on citizens and “seize power.”

“These types of fear-mongering individuals create a fear level that people will submit to practically anything, and we saw that in 2020,” McGillvray said. “When we allow fiat dictators to counsel us with fear-mongering, I’m afraid that many of us will. So we need to have checks and balances. We need to have many cool heads weigh in.”

While opponents have repeatedly pushed back against the reasoning for the proposals, they’ve said they welcome discussion about changing their authority or responsibilities, but only after the current pandemic emergency has passed.

But Regier’s proposals and similar measures lawmakers are considering would remove much of local health officials’ authority to set and enforce local health regulations, giving elected officials final say in those decisions.

Of the four bills limiting the authority of public health officials in favor of elected bodies like city councils or county commissions, Regier’s is the most concerning regarding public health, opponents testified Thursday. Some said they preferred other proposals that were less drastic.

Under Regier’s bill, public health officials couldn’t isolate potential cases or order a person to quarantine unless testing confirms they have a communicable disease, even though they exhibit symptoms of the illness, and even though many illnesses and diseases like COVID-19 can be spread by an asymptomatic person. In addition, testing capacity for certain diseases can be limited, or results can take days to register.

“There are other bills that might be a little more laser focused in terms of addressing some of the issues of balancing some of the economic interests of our communities,” said Stacey Anderson of the Montana Primary Care Association. “House Bill 236 goes too far.”

More broadly, doctors, health officials and associations representing medical professionals have said the proposals would inject politics into decisions that should be based strictly on science. In testimony Thursday and on previous proposals, opponents also said the bills would slow down a process that often demands urgent decision making, and that local health officials already have accountability measures in place, since elected officials appoint members to health boards, which often include elected officials.

Sullivan said she’s open to discussing changes to her authorities, but cautioned lawmakers against taking any action as the state continues to deal with COVID-19.

“This bill will have far-reaching, unintended consequences for communities across Montana,” she said. “Being that we are in the midst of a pandemic, and many diverse bills have been introduced on public health during this session, perhaps a bill to really study these processes over the interim is called for.”