Please ensure Javascript is enabled for purposes of website accessibility Reeves touts education, economy in State of the State address - THE CHICAGO HERALD Press "Enter" to skip to content 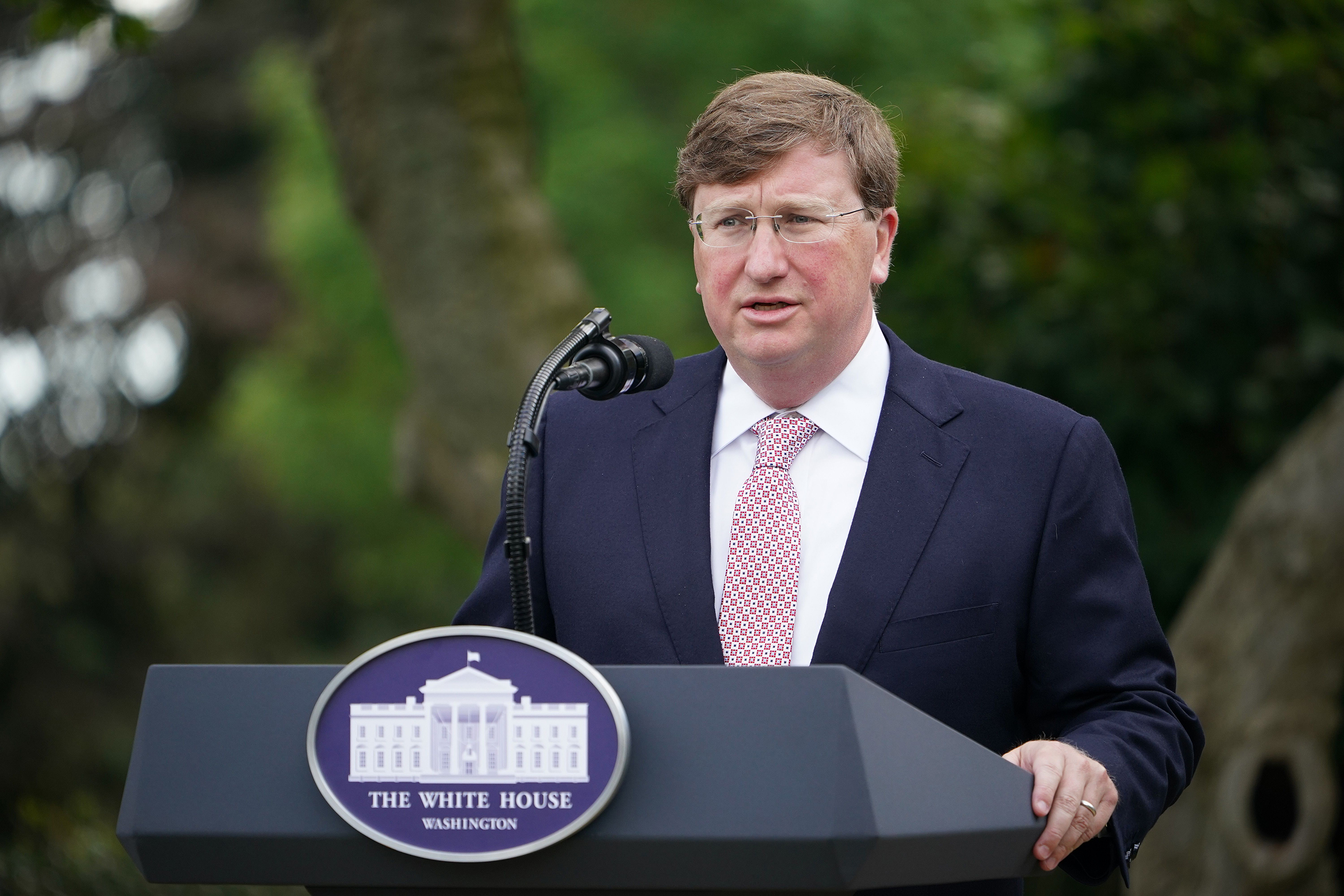 Reeves touts education, economy in State of the State address

Gov. Tate Reeves said Mississippi is in the best financial shape in the state’s 205-year history during his State of the State address Tuesday.

Speaking to the Legislature from the steps of the capitol building in Jackson, the governor touted education success, growing the state’s economy, and working to eliminate the state income tax as his priorities for 2022.

“We kept our businesses open and helped ensure Mississippians could continue putting food on their table,” Reeves said. “And they kept working. Bravely and calmly and rationally, they put on their boots, they showed up for work, and our state is better for it.”

Mississippi, Reeves said, refused to incentivize people who didn’t want to go to work, and in November 2021, the state’s “weekly unemployment claims reached their lowest point since 2018.”

Reeves touted economic growth as the state’s employers “hired at a pace nearly 60% faster” with 72,000 workers hired in June 2021 than before the federal government announced pandemic unemployment benefits would end.

The governor said surviving the COVID-19 pandemic was not going to be enough, and is urging the Legislature to eliminate the state’s income tax this session. The House of Representatives has already passed a bill that would eliminate the income tax, which is now under review in the Senate.

Reeves said by eliminating the income tax, it would put the state in a position “to stand out, have more money circulating in the economy” and “throw out the welcome mat for the dreamers and visionaries.”

The governor said eliminating the income tax would be used as a tool to attract companies to the state and “attract more capital” and “transform our economy.”

“The only way to make Mississippi a magnet for the entrepreneurs of our nation is to show them our unmatched culture – married to an unbeatable tax code,” Reeves said. “If we can eliminate the income tax, we will achieve an historic victory for this state. We can become a place that money flows more freely, and all Mississippians will benefit.”

Reeves praised the state’s educators in what he calls the crowning achievement through the pandemic and recession as students “made a major turnaround,” one the governor called “historic.”

“When you look at the data, it looks like a miracle,” Reeves said. “But it is not a miracle. It is the product of dedication of our teachers, a result of the intelligence of our people, and conservative, common-sense reforms enacted by many of us here today. And most importantly, it is achievement that was earned by Mississippi students.”

Reeves said students with disabilities are graduating at a rate that has doubled in the past eight years, and the state’s graduation rate stands at 87.7% – an all-time high. The governor also said the passing rate on advanced placement exams is also at an all-time high.

“The number of students who completed career and technical courses has shot up by 36 percent since 2015,” Reeves said. “Mississippi students are learning more, achieving more, and they are more prepared for a prosperous life.”

Reeves said he was looking forward to partnering with the legislature “to continue making Mississippi the best state in the nation to live, to work, and to raise a family.”

This article was originally posted on Reeves touts education, economy in State of the State address