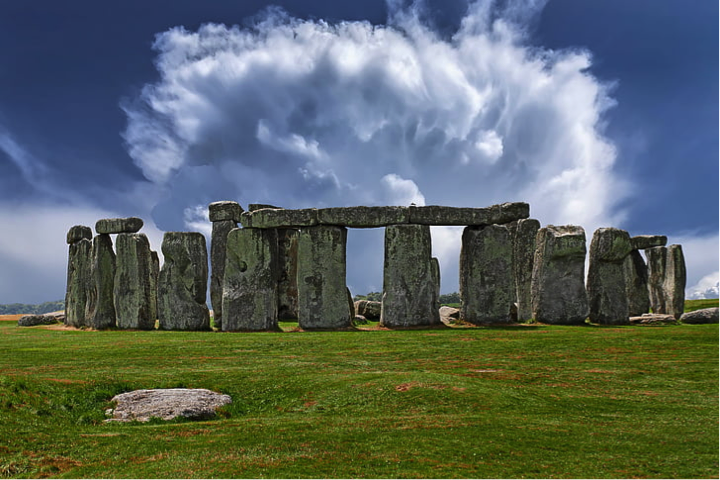 The source of the monument’s stones has long been debated by archaeologists.

Historians and archaeologists alike have long investigated the origin of Stonehenge’s iconic sarsen stones. This past week, scientists in Wiltshire, England claim to have traced the megaliths back to their original location – the West Woods of Marlborough, England.

Origin of the Stones

The prehistoric monument, located in Wiltshire, England, is primarily constructed from two sources of stone. The smaller bluestones resting on top of the impressive vertical structures, as scientists discovered years ago, originated from Preseli Hills of Wales. By contrast, the origin of the megalith stones, the larger sarsen stones, have always posed a mystery.

Size of the Stones

The megaliths stand at approximately 23 feet tall (7 meters), weighing 30 tons each. Together, 15 structures form the horseshoe shape that rests at Stonehenge today.

Sarsen is the local sandstone of Marlborough England, the precise location of where researchers suggest Neolithic peoples first found the stone. They believe the stones were sourced from the West Woods, 15 miles from Stonehenge, around 2500BC.

The ability to test the stones only came to fruition when a missing piece of Stonehenge, the core of sarsen stone, was finally returned to researchers. After that, scientists funded by the British Academy performed tests on the megaliths and missing sarsen core, comparing the chemical compositions of the stones against locations high in sarsen all across England. The formal methodology and results were released in the Journal of Science Advances this past Wednesday.

The results indicate that the most fitting match was a singular location – the West Woods, a heavily forested area that covers 960 acres of land. Lead researcher from the University of Brighton David Nash expressed his satisfaction with findings: “It has been really exciting to harness 21st-century science to understand the Neolithic past, and finally answer a question that archaeologists have been debating for centuries.”

Historian Susan Greaney comments upon the implications that the discovery has for the future of Stonehenge: “To be able to pinpoint the area that Stonehenge’s builders used to source their materials around 2500 BC is a real thrill … now we can start to understand the route they might have traveled and add another piece to the puzzle.”