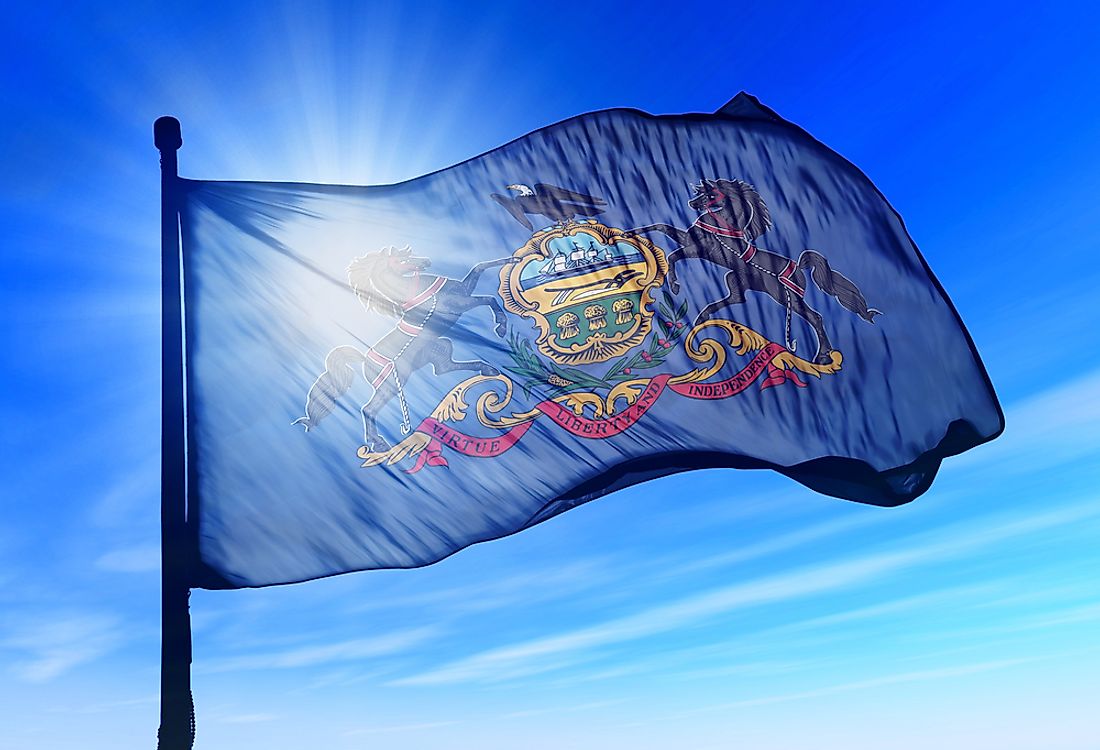 “What we’re finding for this year is revenue is significantly outperforming our estimate,” Matthew Knittel, director of the IFO, said Monday during a virtual presentation.

Payroll employment for “transportation-storage” and “professional and technical” were the only two job categories to show growth when compared with pre-pandemic 2019 levels. In December, the former was up 7% from 2019, while the latter was up 2.8%.

The IFO noted the recent rapid inflation in durable goods, which accounts for about 10% of the Philadelphia Consumer Price Index. Year over year growth for several items were up double digits, including a 38.1% increase for used cars, 37.4% increase for gasoline, 25.1% for energy and 22.4% for new cars.

Housing, which accounts for one-third of the Philadelphia Consumer Price Index, was up 4.3%, while all items on the index were up a total of 6.6%, a figure that’s steadily increased from 1% in February 2021.

While the IFO cited higher than anticipated inflation and tax collections as major reasons for the revised increase in revenues, other factors also are likely contributing, Knittel said.

IFO economists believed more consumers would shift from spending on durable goods to services, which hasn’t happened, while the stock market and housing market has remained stronger than anticipated, he said.

Knittel also believes “it’s likely more stimulus money made its way into the economy.” Original surveys predicted about 25% of stimulus funds would be spent and roughly 75% would be saved or go to pay down debt.

IFO officials now believe about two-thirds of the stimulus funds were spent, perhaps increased because of a student loan moratorium, the lack of an anticipated rental eviction tsunami and the extension of SNAP benefits.