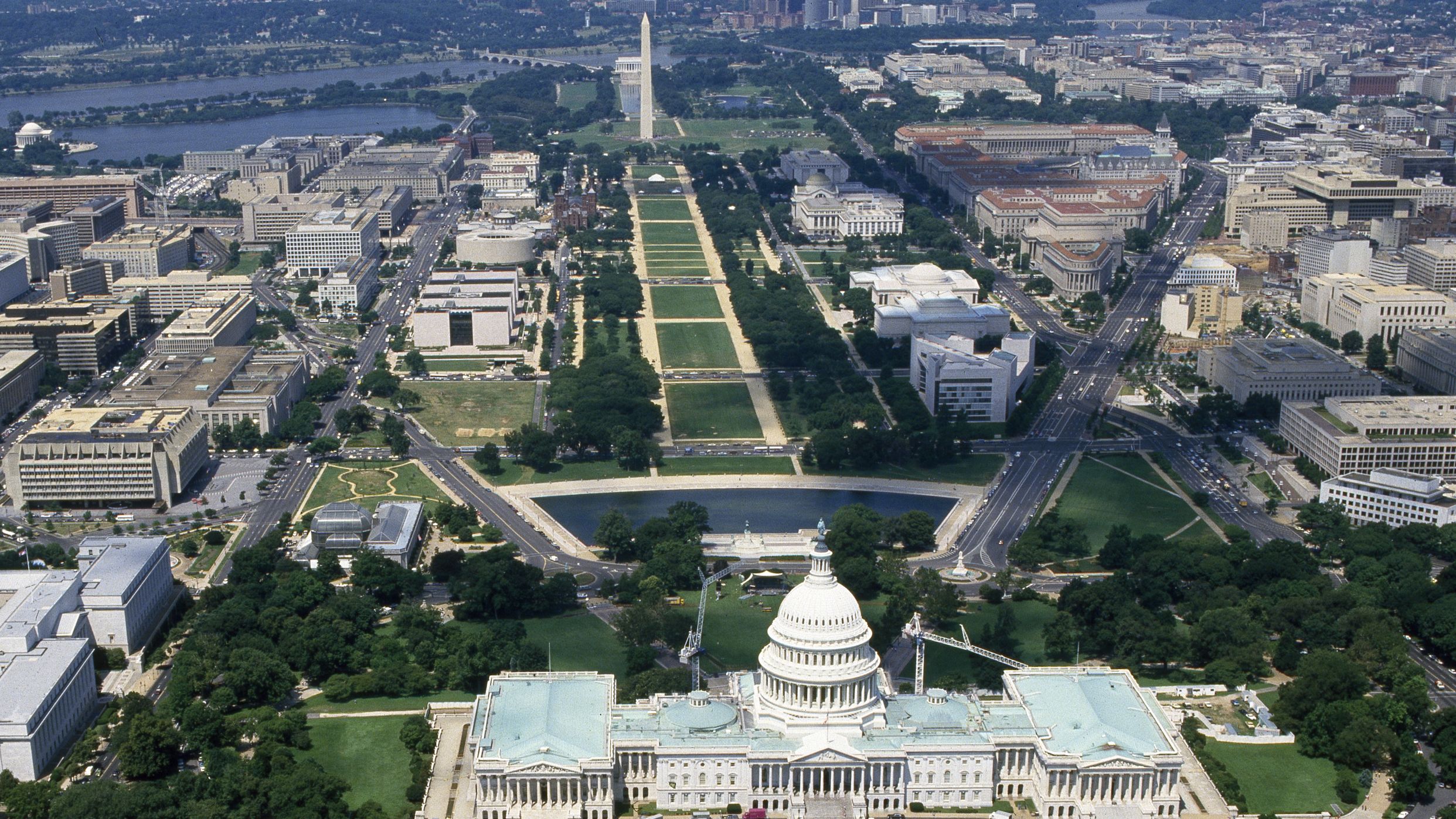 Hart tweeted her decision on Wednesday, saying she was withdrawing her contest before the House Committee on Administration. She said her mission “has been about ensuring the voices of Iowans who followed the law are not silenced” and that “the reality is that the toxic campaign of political disinformation to attack the constitutional review of the closest congressional contest in 100 years has effectively silenced the voices of Iowans.”

Iowa Secretary of State Paul Pate reiterated on April 1 his stance that Hart should have taken her contest to the courts instead of bringing it to the House Committee on Administration.

“Iowa’s system is fair, transparent and bipartisan every step of the way and voters made their voices heard in record numbers in 2020,” Pate said in a statement emailed to The Center Square. “I believe Rita Hart would have been better served taking her contest to the Iowa courts, where a panel of nonpartisan judges could have heard her contest and delivered a ruling. Partisan Washington, D.C. politicians should not be deciding winners in any state’s elections.”

Miller-Meeks thanked Hart for her decision to drop the contest.

“I know how extremely difficult it is to lose an election, but for the people to have faith and confidence in the election system and Iowa laws, it was gracious of her to concede at this time,” Miller-Meeks said in a statement emailed to The Center Square. “I look forward to continuing to work to represent the people of Iowa’s Second District.”

“The Hart campaign did not have the same goal,” Ostergren said in a statement emailed to The Center Square.

The recount, conducted by Iowa’s Executive Council, had confirmed Miller-Meeks as the winner of the election. Ostergren said his team was prepared to take the contest to Iowa courts following the recount process for further evaluation. He said the process would have found that Miller-Meeks had indeed won the election.

“The Hart campaign must have known the same thing, for they decided to not raise their claims under Iowa law and instead brought their case to Rita Hart’s fellow partisans in Washington, D.C. … As Hart’s feeble case was exposed and rebutted by the Congresswoman’s legal team, even Hart’s own fellow Democrats recognized that they were being asked to do something terribly wrong,” Ostergren said. “Congress should not be asked to reverse the certified results of an election where the candidate could have, but did not, raise her claims in court first. … Rita Hart was prepared to inflict terrible damage on our political system. Thankfully this has been avoided.”