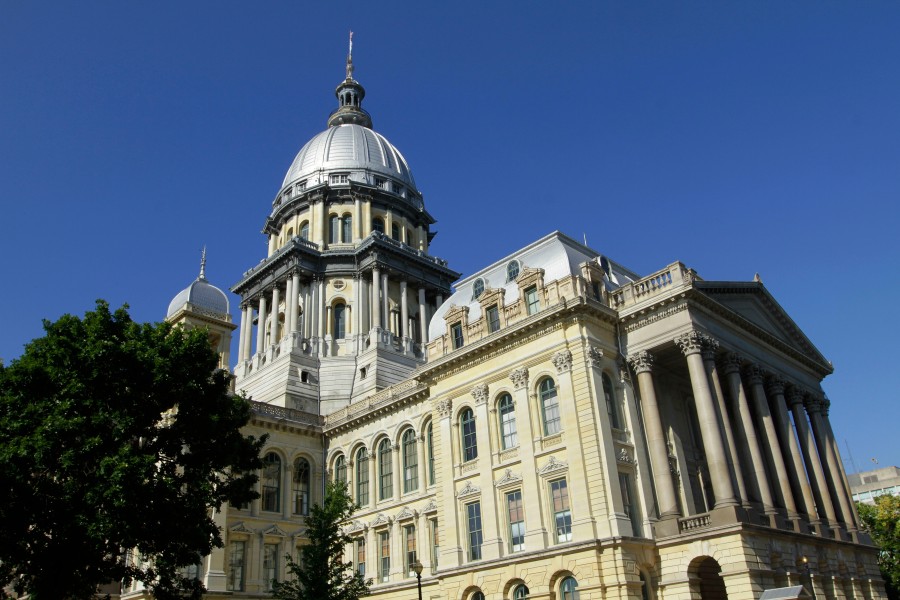 In a little over a year, school superintendents must begin notifying school boards and parents if any sexual misconduct happens in their districts.

House Bill 4316 was signed by Gov. J.B. Pritzker after passing the Illinois legislature unanimously. Supporters of the measure say it’s a follow-up bill to Faith’s Law, which passed last year.

Faith’s Law expands the criminal definition of grooming beyond electronic communications to include written communications and acts committed in person or by conduct through a third party.

“HB4316 is a follows-up last year’s Faith’s Law, which expanded the definition of grooming to educator-related situations not covered in criminal law,” Connor said.

Connor said the legislation could keep those who may not have been criminally charged from ever working in another school.

“In a situation where a prosecution does not occur for a predatory teacher, this permits those school districts to track that information and share it with other districts,” Connor said.

Under HB4316, if there is an allegation of sexual misconduct that is found to be supported, superintendents must notify school boards and notify parents.

The measure also requires schools to conduct employment history reviews on new hires to ensure that teachers with a history of misconduct do not get hired again, Connor said.

“As a prosecutor, I have encountered child exploitation situations involving educators in which teachers just went from school to school after something occurred,” Connor said. “This bill is going to address that problem.”