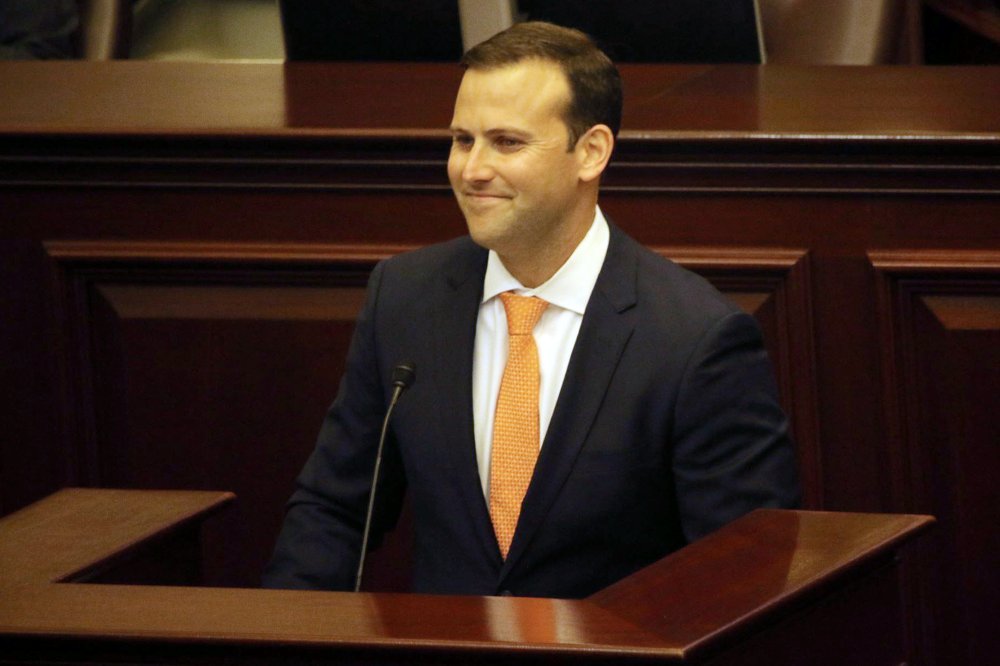 After Gov. Ron DeSantis last week said he opposes raising the state’s unemployment compensation while speaking to a national television audience, it appeared bipartisan momentum to do so in 2021 suddenly evaporated.

The House followed through by passing House Bill 1463 Wednesday after shooting down two amendments in partisan votes Tuesday seeking to raise the benefit by $100 to $375 a week and increase eligibility beyond 12 weeks.

But the Senate isn’t playing along.

The Senate on Thursday unanimously adopted a bill raising Florida’s weekly unemployment payout by $100 per week and extend eligibility to 14 weeks, creating a showdown with the House and governor with the 60-day legislative session set to adjourn next Friday.

Florida’s unemployment program, which caps weekly payments at $275 since 1996, is the nation’s lowest. Its 12 weeks of eligibility is the shortest span offered by any state in the country.

Under Senate Bill 1906, sponsored by Sen. Jason Brodeur, R-Sanford, the maximum weekly benefit would increase from $275 to $375 and the maximum amount unemployed can collect in one year increases from $6,325 to $9,375.

The number of weeks would go from 12 to 14, at minimum, though under SB 1906, benefits could extend to 25 weeks if the state’s unemployment rate hits 10.5 percent.

“This bill is just an effort to raise levels to meet the needs of Floridians,” said Brodeur, who co-sponsored the SB 1906 with state Republican Party Committee chair Sen. Joe Gruters, R-Sarasota, and three Democrats.

“In the last decade,” Brodeur added, “the cost of living has risen, the price of housing has exploded and we need to respond.”

SB 1906 now goes to the House where senators want the unemployment payout increase included in HB 1463, filed by Rep. Chris LaMarca, R-Lighthouse Point, that revamps the Department of Economic Opportunity (DEO and allocates about $56 million to address $71 million in upgrades DEO’s CONNECT unemployment website needs, according to state officials.

The CONNECT system collapsed last April when the state’s jobless rate tripled, leaving hundreds of thousands of suddenly unemployed residents waiting weeks for relief as the COVID-19 pandemic shut down businesses and schools.

The system’s inadequacy – subsequent analysis confirmed years of under-funding and failures to address documented errors in the CONNECT website – forced Florida to spend more than $100 million in on-the-fly upgrades.

The fiasco underscored long-cited inadequacies as hundreds of thousands of Floridians who’d never needed unemployment before were shocked to learn the payout was $275 a week.

“We’re hoping that, yes, the House should” install the increases in HB 1463, said Sen. Linda Stewart, D-Orlando, one of SB 1906’s three Democrat sponsors. “Maybe we can attach it to something (Republicans) love. Maybe we could somehow write the governor and put some love over there, too, and be able to bring this home.”

“Whatever political will, whatever influence, whatever self-respect you have, that you think you can invoke and impress upon our House colleagues, please do so,” urged Sen. Jason Pizzo, D-Miami. “The take-away is this: If they don’t do it, it’s on them.”