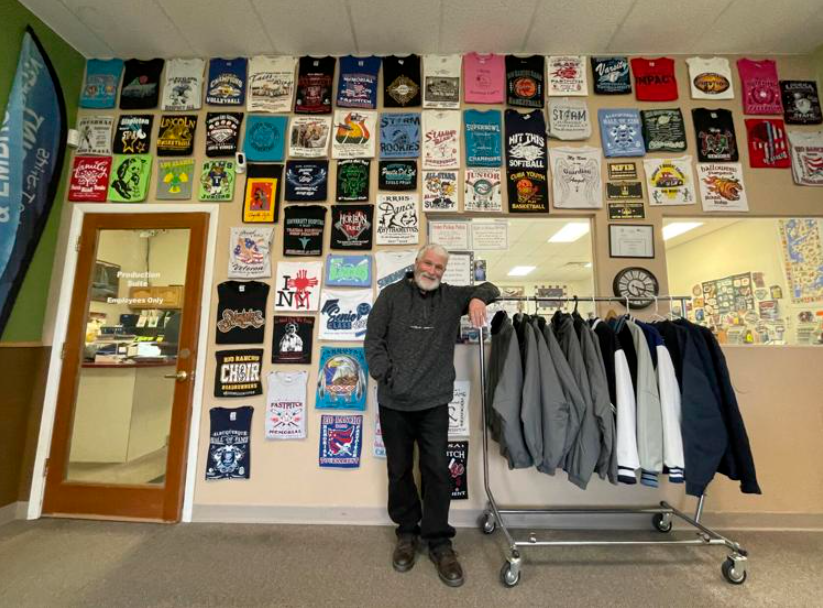 According to the survey, 51% of small businesses fear that inflation could “force them to close their businesses within the next six months.” Restaurant owners in particular are concerned with 72% saying they are worried.

Overall, only 21% of small business owners say they are “not at all concerned” about potentially having to shut down their businesses this year because of inflation.

The Bureau of Labor Statistics keeps track of inflation and reports it has risen at the fastest rate in decades. The latest data on the consumer price index, a key marker of inflation, showed major increases in prices, especially in energy and food costs.

“The all items index increased 8.3 percent for the 12 months ending April, a smaller increase than the 8.5-percent figure for the period ending in March,” BLS said. “The all items less food and energy index rose 6.2 percent over the last 12 months. The energy index rose 30.3 percent over the last year, and the food index increased 9.4 percent, the largest 12-month increase since the period ending April 1981.”

The concern over inflation varies by state, with 58% of small businesses in Maryland, and 57% in Connecticut and Tennessee saying they are worried about shutting down, the three highest states.

Notably, the poll found “49% say their costs have increased by more than 25%, but only 16% are able to pass those expenses onto customers.”

This poll comes after an earlier poll in April found a significant number of small businesses have considered shutting their doors in the past year because of inflation.

“According to a new survey by NEXT Insurance, small business owners across the United States are frustrated and stressed about inflation and the state of the economy,” the group said. “More than one-third have considered shutting down in the last 12 months. As prices continue to rise and supply chains continue to falter, many small business owners have been forced to work longer hours, raise prices, and even cut their own salaries just to stay afloat, our survey found. And a majority of small business owners believe the pain isn’t over.”

Those higher gas prices make everything more expensive for small businesses, whether it is traveling between clients, delivering goods to market, or paying consumer delivery costs. For many employers, time is running out.

Monday’s Alignable poll found “37% have only one month or less of cash reserves.”

This article was originally posted on Small businesses fear rising inflation, consider shutting down in droves