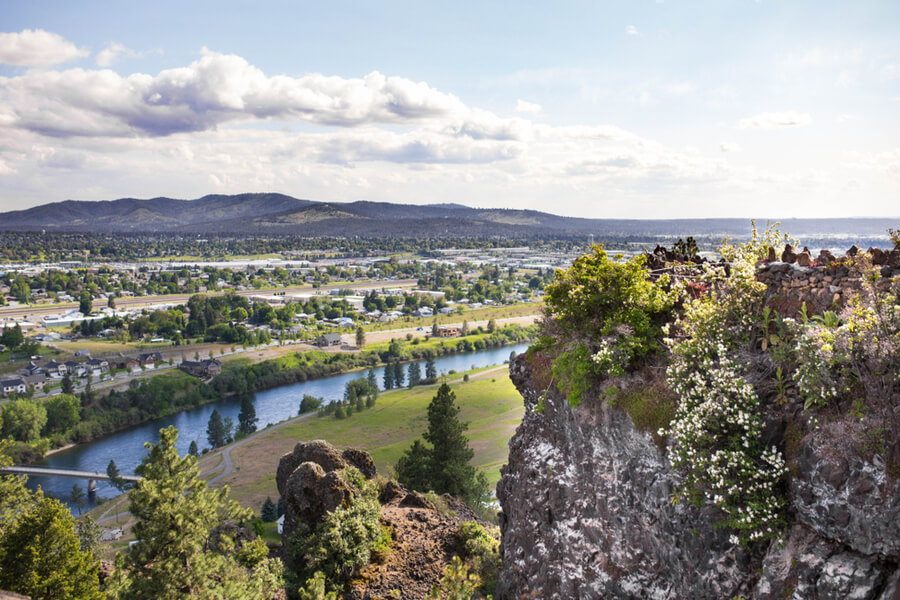 The City of Spokane Valley has amended an agreement with Spokane County that will allow businesses near the Appleway Trail to add patios and other amenities to draw in visitors.

The city council approved the revised interlocal agreement with economic development in mind. Several businesses near the trail that is owned by the county asked for the ability to better utilize the setting.

Under the new agreement, the city will be responsible for maintenance of the trail and managing license fees for use of the right-of-way.

The city and Spokane County executed the original agreement in June 2012 to facilitate construction and maintenance of a paved, shared-use trail. The trail extended from University Road to where Tschirley Road intersects with Appleway Boulevard.

The reach of the trail, for the purpose of a stormwater assessment, is extended in the amended agreement from Tschirley to the city boundary with Liberty Lake.

Cary Driskell, city attorney, said the county was charged a stormwater fee for several years, but would no longer be required to pay. He said the city would pay itself the estimated $2,100 per year to cover maintenance and operation of the system

The vision of Spokane Valley has been to allow businesses to have outdoor events, such as music, near the trail. Creating more recreational opportunities has motivated the city to seek out grant funds and spend money from its own budget to develop the pathway.

Amending the city/county agreement was opposed by Councilor Laura Padden, the lone dissenter.

“In my opinion, this interlocal is rather disappointing,” she said. “It appears to be lopsided in favor of the county.”

She said all the responsibility was laid upon Spokane Valley, while the county retained ownership. She said the use of the property could change at any time, which would cause business owners to lose any investments they had made.

Driskell said no permanent structures would be built along the trail for that reason. He said businesses adding patios or other outdoor amenities would know in advance that there was no guarantee of permanency.

Councilor Brandi Peetz said businesses had asked for the ability to utilize the trail setting, so she thought they should have that opportunity.

“We all know it’s been a rough two years so anything we can do to support our businesses, we should,” she said.

City Manager John Hohman said talks were ongoing with the county about the future of the trail. He said the public and the council would both be kept apprised of anything that resulted from those conversations.

According to city records, the existing Appleway Trail is 5.8 miles and constructed on the Old Milwaukee Railroad right-of-way

After the Milwaukee rail track was removed years ago, the right of way remained undeveloped and was held in reserve for future transportation needs by the county.

In 2012, the city secured the first agreement with the county. Three years later, the first section of trail was completed. Work continued as city funds, and state and federal grants, became available.

To date, the city has spent $2.9 million on trail development and obtained $6.1 million in grants.