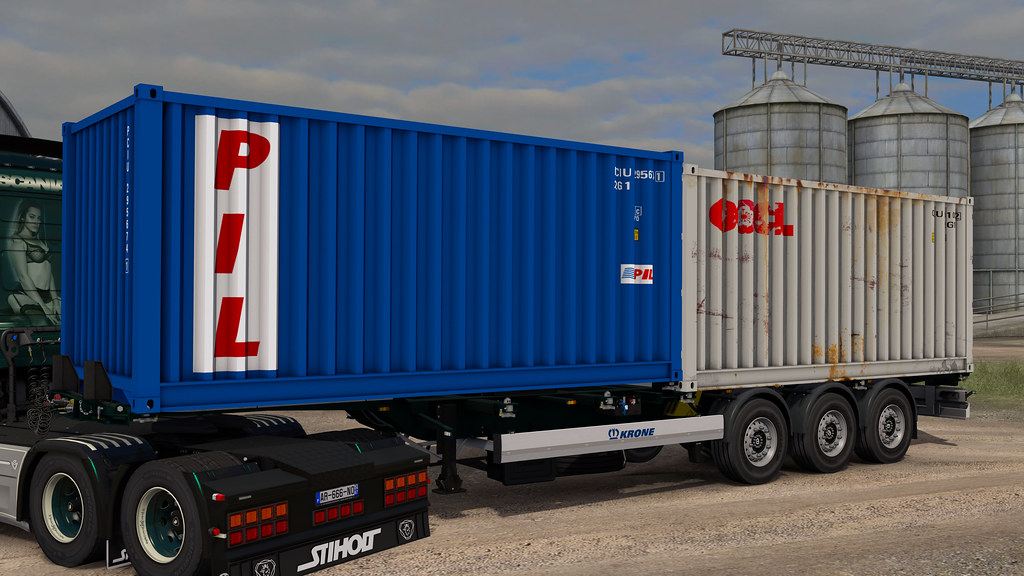 Successful debt restructuring saves PIL from becoming ‘the next Hanjin’

The booming liner sector and a surge in the value of Pacific International Lines’ 73 containerships appears to have been a major factor in the success of yesterday’s debt restructuring plan.

According to vesselsvalue.com, the 73 vessels are now worth $1.4bn – the value of its 21 post-panamax ships alone increased by around $100m last month.

One source with an insight into the restructuring negotiations of the carrier told The Loadstar the strong recovery in the container market in the second half of last year had “saved PIL from becoming the next Hanjin”.

“There would have been a real risk of PIL not getting the majority votes needed if the market had not been so strong.

“The line was in big trouble before Covid struck and I thought it might go down in the early part of last year. But the liners have had a ‘good pandemic’, and with customer and vendor confidence renewed, there is no reason now why PIL can’t grow again,” he said.

The Singapore-headquartered carrier confirmed it had gained support from a “significant majority of its creditors and noteholders” to the scheme yesterday, which it had described as a “last resort” to prevent the 54-year-old company from going into liquidation.

Chairman and MD SS Teo welcomed acceptance of the debt restructuring plan, which recorded percentage support from lenders and claimants in the high 90%, as “another milestone”.

He added: “We are heartened by the results of the votes. This is indeed a strong testament to creditors’ confidence in PIL’s business and future prospects.”

He thanked PIL’s investors, creditors, customers and vendors for their patience during a challenging time.

“This comprehensive financing package, offered by our investor in conjunction with a holistic restructuring of PIL’s financial liabilities, will recalibrate PIL’s capital structure for long-term sustainability, thereby allowing PIL to emerge as a stronger, leaner and better capitalised company, one that will provide creditors with a clear path to recovery,” said Mr Teo.

In June last year, PIL had liabilities of $3.6bn, which included $1.12bn of bank loans maturing within a year. It recorded a net loss of $795m for 2019, following a loss of $254m the year before, and was thus in a particularly weak position when the first wave of the pandemic devastated demand in the early part of 2020.

To prop up its cashflow, PIL began a fire sale of ships and a liner subsidiary, as well as scaling down its network coverage, including withdrawing from the subsequently lucrative transpacific tradelane.

PIL currently offers a network of 21 services in north and south Asia – 16 across the Indian sub-continent and the Middle East, nine to Oceania, seven to Africa and four to the Americas.

According to Alphaliner, PIL has plunged down the carrier league table to a lowly 23rd place, due to its consolidation, with a capacity of 91 ships for 278,896 teu, of which 34 vessels are chartered-in.

In addition to its 73 owned containerships, PIL is also the owner of 15 other bulk and general cargo vessels.