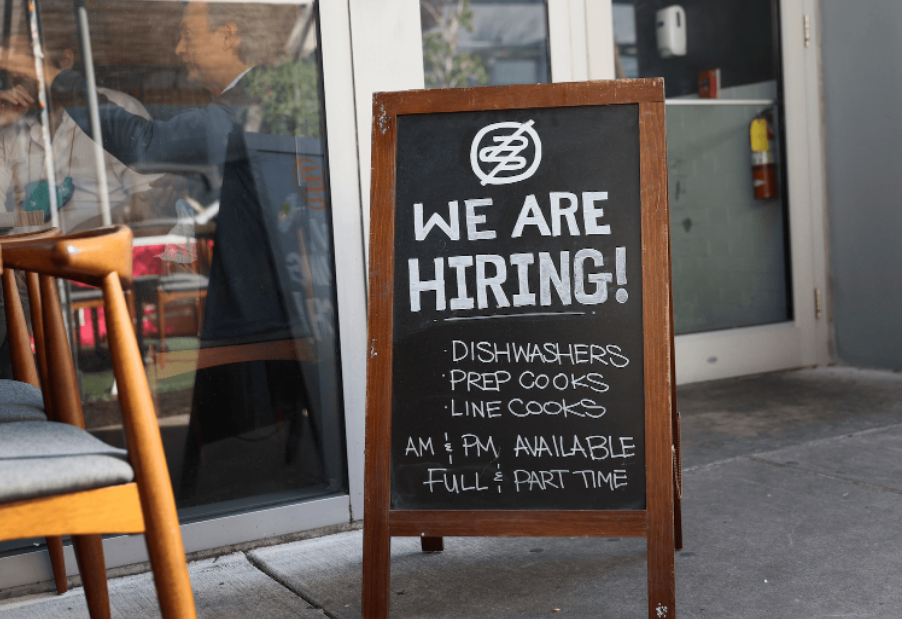 As Illinois’ economic recovery from the pandemic lags behind other states, many small business owners face eviction because they can’t pay their rent.

Alignable, the largest online referral network for small businesses, has released its April rent report. It shows while many state’s rent delinquency rates among small businesses are declining, Illinois’ has actually increased at the second highest rate in the country.

According to the survey, 34% of small businesses in Illinois suffered from rent delinquency in April. Only New Jersey had a higher percentage.

“It’s very much connected to the local economy but it’s also some of the other stresses that particular small businesses are having especially with inflation,” said Chuck Casto, head of research with Alignable.

Beauty salon owners, who have been at the center of the rent delinquency issues for the past two years, were in better shape in April, with their delinquency rate falling to a still-high 40%.

Veterinarians and pet shelter owners rebounded in April, as the rent delinquency rate dropped from 45% to 26%. Eighty-five percent of automotive industry businesses were able to pay their rent in full in April, leaving a delinquency rate of 15%.

Other research shows the recovery from shutdowns for small businesses in Illinois during the pandemic has been difficult.

“Only a third of businesses have finally recovered from the pandemic,” Wall told The Center Square. “So, for two-thirds of the businesses, they’re still not where they were pre-COVID.”

“Sixty percent said inflation has had a more damaging effect on their small business recovery than COVID ever did,” Casto said.