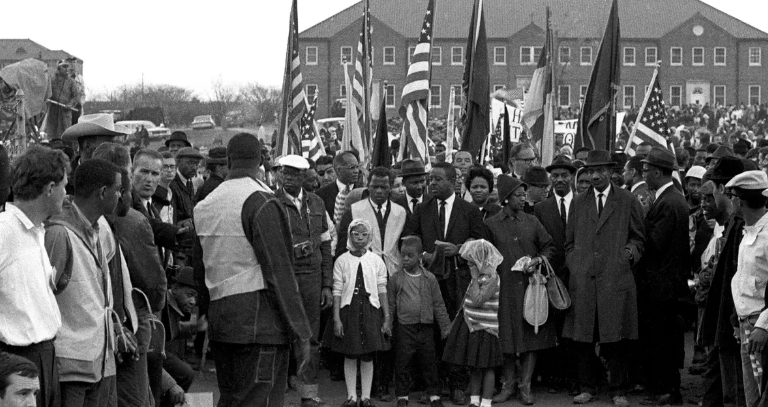 Tennessee educators respond to proposed limits on teaching about racism

History education has been in the spotlight this year, from parents and students demanding more diverse content to legislators in some states banning topics in the classroom. Starting next year, Tennessee teachers will have to restrict their instruction on race and racism under recently passed legislation that Gov. Bill Lee is expected to sign into law.

The legislation allows the state education commissioner to withhold funds from schools and districts where teachers promote elements of critical race theory. Through the use of data and storytelling, critical race theory raises awareness about how racism and bias affect individuals and society. The Tennessee bill targeting the field comes amidst similar discussions among lawmakers in Georgia, Idaho, Utah, and Arkansas. We asked Tennessee educators their thoughts on the recent legislation and what effects it will have on their students, teaching, and outlook. Here are some of their responses.

“To be frank, the bill will not make it harder for my personal classroom because I plan to ignore it. Who’s going to enforce it? This is a bill that viciously favors white children and ignores the needs of children of color. All the reported reasons I read that were given by the lawmakers were to protect the feelings of white children, with no thought or concern to what is best for society as a whole or for children of color.”

“I don’t see how this bill actually bans anything I would want to do. This says that we should not teach that America is inherently racist or that people are inherently anything because of their race. I don’t see how this bans critical race theory. The rhetoric behind the bill is horrible, but the wording doesn’t seem to prevent me from teaching that redlining is racist, or many cops treat black people worse than white people.”

“Our county has very few persons of color. The recent theme of “Books are Mirrors and Windows” has been my emphasis for selection this year. Diverse titles are the hot topic (for good reason).  Instead of broadening our world view this legislation narrows it.  It also goes against the education commissioner’s demand that each county have a diverse teaching staff. How will this come across to teachers of color or those that are contemplating entering the profession?”

“It will make it harder for me in the classroom as most of my students face racism and discrimination in this country. Good teachers should be teaching the truth, which is that every system in the U.S. is built on racism and white supremacy.”

“The real issue is that this bill strengthens an unfortunate misconception about social studies. It seeks to reinforce the idea that social studies, history, and English Language Arts are dispassionate and should consist of arbitrary facts pushed down the throats of our children without context. The Egyptians created hieroglyphics because the Egyptians created hieroglyphics. Achilles just happened to have a really close buddy named Patrocles. We teachers of history are expected to be dispassionate, goofy nerds who love fiddling with old coins because they are old. Old coins do not inspire children. Facts alone do not hone their critical thinking skills, nor do they propel them forward in the pursuit of education.”

“The Republican Party has focused on ‘cancel culture’ quite a bit recently, but this bill is its own form of ‘cancel culture’ that goes entirely too far. History teachers can not adequately teach about the Trail of Tears, the Civil War, and the Civil Rights Movement. English teachers will have to avoid teaching almost any text by an African American author because many of them mention racism to various extents. Even classics written by white authors like ‘To Kill a Mockingbird’ and ‘Huckleberry Finn’ will now be off limits.

“Both history and English content standards require students to think critically. Teachers are evaluated based on our ability to inspire critical thinking. How are we supposed to teach the standards and have our students think critically when we can only present and discuss one side of an issue?”

“My thought is how are they going to stop me from teaching and having these important discussions with students. I am not a lawbreaker. I am, by nature, a rule follower, but what I am doing is preparing my students for entry into college. Colleges are not going to shy away from these discussions. In fact, many colleges are going to force students to think about these things, and if they are not prepared for the content and discussions, then they are going to be behind.”