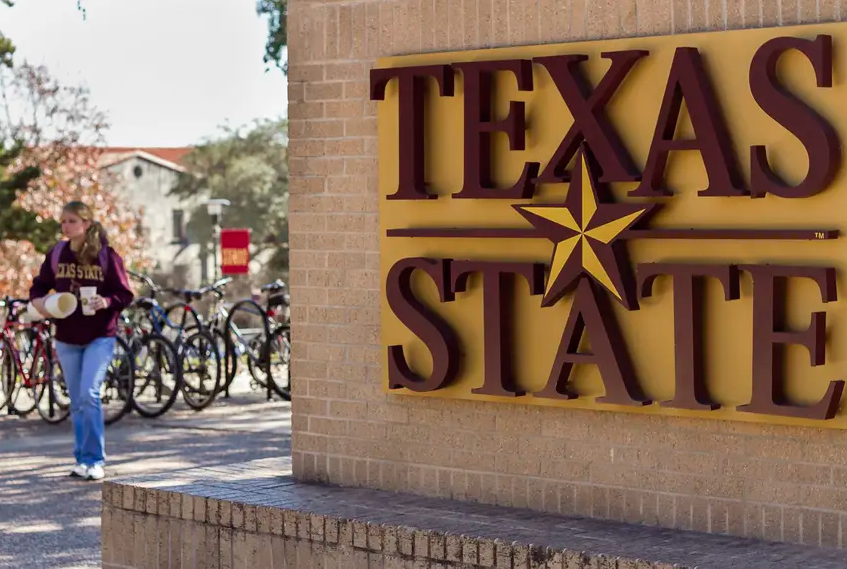 The personnel documents show the termination of Reynaldo “Ronnie” Lozano’s employment was effective Dec. 16. The school’s board of regents will officially approve that decision at its meeting held Thursday and Friday.

The board is also scheduled to approve Megan Trad as the new permanent chair of the department.

The university system launched an investigation into Lozano on Nov. 4, one week after the Tribune submitted an open-records request for the financial records of a group he oversaw called Texas State’s Cancer Advocacy Movement for Colleges and Outreach, or CAMCO.

CAMCO signs up students for the national bone marrow registry to increase the chances someone in need of a transplant can find a match.

CAMCO bank statements and Lozano’s university emails that were provided to the Tribune showed that from January 2019 to May 2020, Lozano was spending the money in the account for his personal use.

The financial transactions suggest that the money, given by Texas donors, was instead being used to pay for a romantic tryst, including payments to the woman’s apartment complex and cash bail to help her after she was picked up on a warrant. In an email provided to the Tribune, Lozano said the woman was arrested due to “two criminal charges, assault and theft in Tarrant County.”

Local cancer care centers, including St. David’s HealthCare, Texas Oncology and the Austin Radiological Association, had provided annual donations to the group for multiple years. A St. David’s HealthCare spokesperson confirmed to the Tribune the organization has donated $55,000 to CAMCO since 2012.

The university previously declined to answer questions about Lozano’s employment status, even after it scrubbed the university website of his faculty profile and named an interim chair of the program in early January. It also removed webpages related to CAMCO. A Texas State spokesperson did not immediately respond to questions Monday about the status of the investigation into Lozano’s activities with CAMCO.

It’s unclear how much of the money deposited in the account Lozano used for himself or if he was depositing personal money into the account.

But according to bank documents, the CAMCO fund was used to pay for a renter’s insurance policy and a payment to San Antonio’s utility company, totaling about $700; a $691 emergency vet clinic bill; $1,397 to Big Dan’s Furniture in San Antonio; $1,000 to the woman’s lawyer; $430 to Aladdin Bail Bonds and nearly $1,400 to another woman via Cash App.

Texas State University also would not release CAMCO’s financial documents to the Tribune, arguing to the Texas attorney general’s office that releasing them would violate an ongoing compliance investigation. The attorney general agreed with the university, allowing it to withhold the documents.