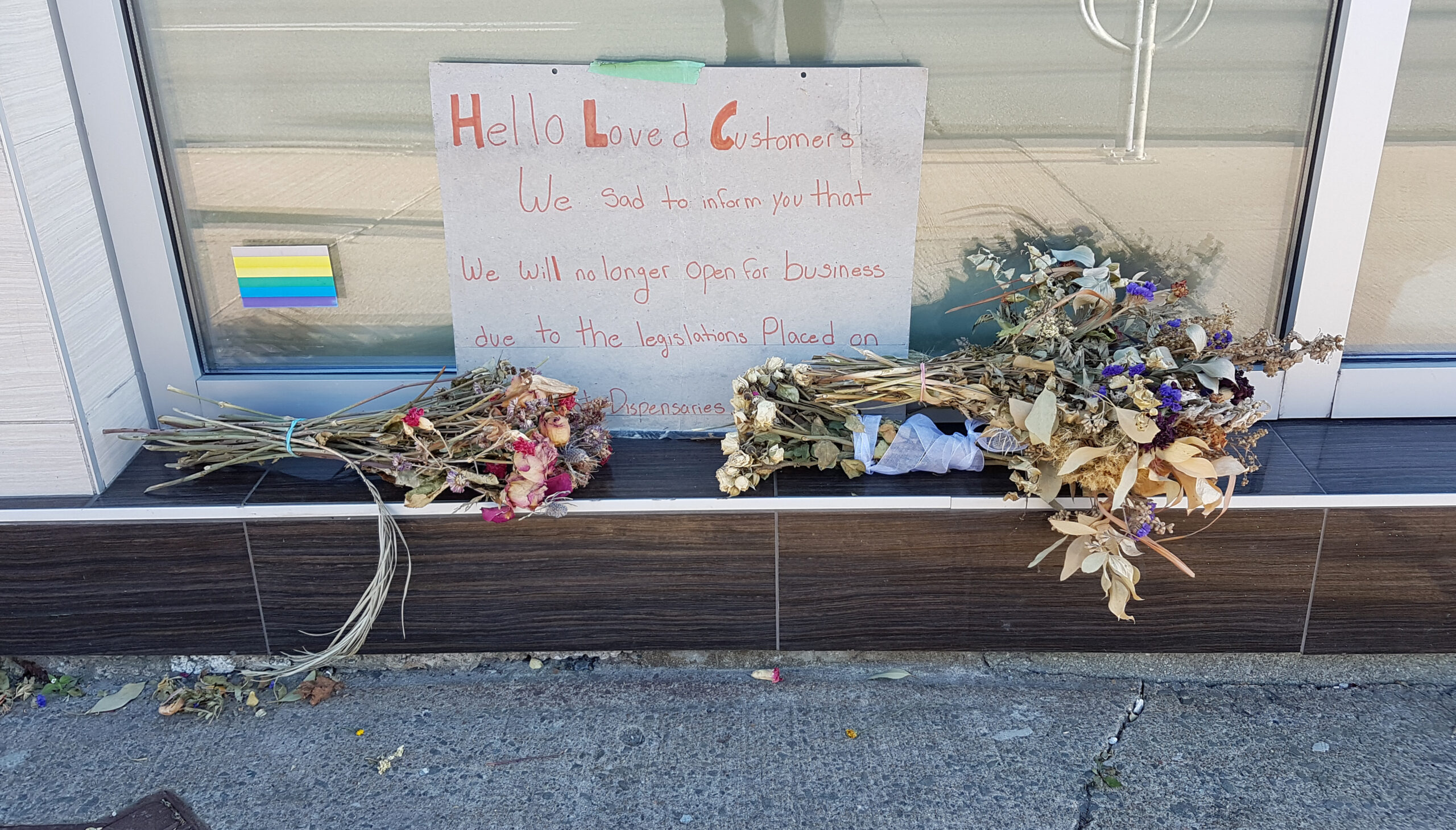 “Texas workers struggle to pay for groceries and rent after losing wages during winter storm” was first published by The Texas Tribune, a nonprofit, nonpartisan media organization that informs Texans — and engages with them — about public policy, politics, government and statewide issues.

Nearly a year ago, at the beginning of the pandemic, Hockley resident Roxanne Espinosa didn’t know how she and her husband would pay rent or feed their family. They decided to buy groceries and make a late payment to their landlord.

Espinosa, who cares for their children full time, tried to file for rental assistance, but the process took too long to provide any immediate relief for her family.

“We did have to pay rent like 10 days late, and we got charged a lot because we had to pay late just so we could have groceries,” she said. “So we chose groceries over rent. I don’t ever want to have to go through that again.”

Espinosa’s family — like many in Texas — is again facing that same choice between buying groceries or paying rent on time. As this month’s winter storm left millions without power or ways to get to work, hourly wage workers across the state lost income.

By missing an entire week or more, some residents missed out on earning over a quarter of their monthly wages. As they sat under blankets in the dark and cold, many wondered how they would make up for their financial losses ahead of rent and bills coming due Monday.

Espinosa’s husband, who works for Harris County, uses his entire paycheck on rent, and works a second job as an Uber driver to pay for groceries and utilities.

“We’re not able to buy groceries or anything we need for the house or pay bills on time if he loses a week of work,” Espinosa said. “It just sets us back big time.”

According to a Federal Reserve study from 2018, almost 40% of Americans cannot cover an emergency expense of $400 or more, but experts also said that proportion has increased significantly during the pandemic.

“If you can’t work, you then have to make choices between paying for food, paying for rent, paying for utilities and in some cases, paying for essential medical services as well,” said Jeff Schlegelmilch, the director of Columbia University’s National Center for Disaster Preparedness. “So it can be very dramatic in the short run, and it can persist in the long run.”

He said federal and local disaster and recovery responses often react too slowly to get funds to people in time to make rent payments and buy groceries, a notion Espinosa echoed. Recent research also suggests that disaster relief programs actually widen inequalities among racial, ethnic and socioeconomic groups, according to Schlegelmilch.

Ashlynn Martin, who works for a financial services group in Fort Worth, also lost work last week along with her husband, an employee at a small business in Dallas. They were huddled together with their 6-year-old child in their Arlington home without power for almost five days during the storm.

Martin admitted that she is still over $500 short on rent money, even before trying to figure out how to buy groceries.

To fix these issues with disaster aid for residents and available funds in the wake of a crisis, Schlegelmilch said government agencies need to make assistance programs as simple and easy to access as possible. The complexity of such programs usually serves to deter bad actors or scammers from taking money, but Schlegelmilch added that running such a risk should be worth it for getting aid to more people.

James Bernsen, a spokesperson for the Texas Workforce Commission, told The Texas Tribune that the organization acknowledges the challenges facing workers after the power crisis and will continue providing resources for Texans. Bernsen also said that Texans living in counties that have so far been included in a federal major disaster declaration could qualify for expanded jobless benefits called Disaster Unemployment Assistance.

But still, workers across the state remain desperate for relief right now before rent is due on Monday. Patrick Steele, a grocery worker at a Kroger in Dallas, has lost several days of work this month, and his wife also lost a week during the storm. Those missed opportunities to make ends meet could be catastrophic.

“The loss of hours destroys us financially,” Steele said. “We can’t make rent, keep phones on for either of us to find more work, we can’t make our car payments.”