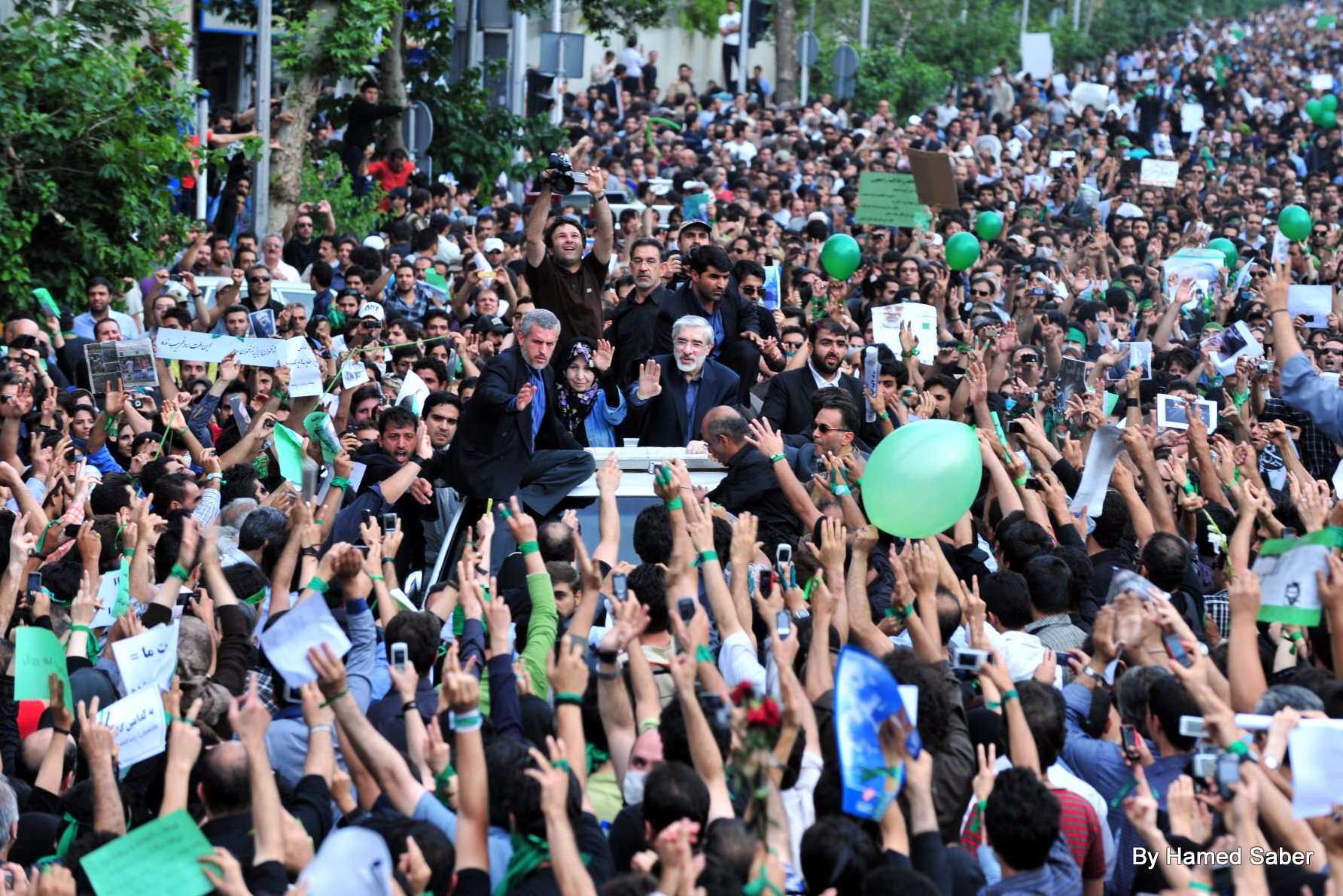 The recent wave of protests against police brutality and systemic racism has inspired numerous comparisons with the civil rights movement of the 1950s and 1960s.

Commentators frequently depict the charismatic leadership of Martin Luther King Jr. and Malcolm X in sharp contrast with the decentralized and seemingly leaderless nature of the current movement.

Despite the efforts of activists and historians to correct this “leaderless” image, the notion persists. Such comparisons reflect the cultural memory – not the actual history – of the struggle for Black equality.

Through collective remembering and forgetting, societies build narratives of the past to create a shared identity – what scholars refer to as cultural memory.

The civil rights movement is remembered as a heroic struggle against injustice led by charismatic men. That is not the whole story.

The iconic images of 1950s and 1960s Black protesters marching, kneeling and being arrested while dressed in their “Sunday best” illustrated the respectability politics of the day.

[Get facts about coronavirus and the latest research. Sign up for The Conversation’s newsletter.]

These efforts, designed to cultivate white sympathy for civil rights activists, relied on conformity with patriarchal gender roles that elevated men to positions of visible leadership, confined women to the background and banished LGBTQ individuals to the closet.

Yet the movement could not have happened without the extraordinary leadership of Black women like veteran organizer Ella Baker. Baker’s model of grassroots activism and empowerment for young and marginalized people became the driving force of the Student Nonviolent Coordinating Committee, known as SNCC, and other nonviolent protest organizations, past and present.

The decentralized structure of the current movement builds on this history of grassroots activism while working to avoid replicating the entrenched sexism and homophobia of an earlier era.

SNCC transformed lives by recognizing talent and empowering marginalized people. As Joe Martin, one of the organizers of a student walkout in McComb, Mississippi, recalled, “If you had a good idea it was accepted regardless of what your social status was.”

Endesha Ida Mae Holland, a teenage prostitute, found purpose as a SNCC field secretary, organizing and leading marches in Greenwood, Mississippi. Facing down Police Chief Curtis Lary “made me feel so proud,” she recalled, and “people start looking up into my face, into my eyes” with respect. Holland went on to become an award-winning playwright and distinguished university professor.

Black women and teens have played a critical role in organizing, leading and maintaining the momentum of recent protests. 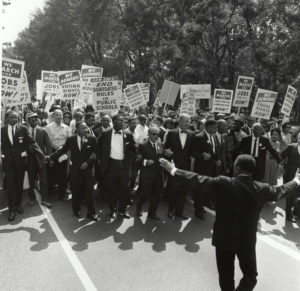 Kimberly Jones captured the nation’s attention with an impassioned takedown of institutional racism and debates over appropriate forms of protest. After repeatedly breaking the social contract to keep wealth and opportunity out of reach for black communities, Jones concludes, white Americans “are lucky that what black people are looking for is equality and not revenge.”

Women have organized family-friendly demonstrations, including the “Black Mamas March” in Charlotte, North Carolina, and a “Black Kids Matter” protest in Hartford, Connecticut.

The adaptive “low ego/high impact” leadership model, in which leaders serve as coaches helping groups build their own solutions, has become popular among current social justice organizations, but it is not new.

Baker encouraged civil rights organizations to “develop individuals” and provide “an opportunity for them to grow.” She praised SNCC for “working with indigenous people, not working for them.”

“You don’t have to worry about where your leaders are,” former SNCC organizer Robert Moses reflected. “If you go out and work with your people, then the leadership will emerge.”

Campaigns are exhausting and external recognition as a “leader” can take a heavy toll. Spreading leadership around helps to protect any one person from becoming a target for retaliation while advancing a stream of talent to rise as individual energy wanes.

Returning from a citizenship training program in Charleston, South Carolina, in 1963, Fannie Lou Hamer was arrested and severely beaten, leaving her with permanent injuries. Holland’s mother died when their house in Greenwood, Mississippi, was bombed in 1965 in retaliation for her activism.

Civil rights worker Anne Moody recounted how the physical and psychological toll of constant harassment by white supremacists in 1963 forced her to leave a voter registration drive in Canton, Mississippi, saying “I was on the verge of a breakdown” and “would have died from lack of sleep and nervousness” had she stayed “another week.”

In a 2017 interview, Erica Garner, who became a tireless campaigner against police brutality after her father, Eric Garner, died from a New York police officer’s chokehold in 2014, echoed Moody’s comments.

“I’m struggling right now with the stress and everything. … The system beats you down to where you can’t win,” she said. Just three weeks after that interview, Erica Garner died of a heart attack at the age of 27.

Comparisons to the romanticized cultural memory of charismatic leadership in the Civil Rights Movement devalues the hard work of today’s activists – as well as those who worked hard outside of the limelight in the earlier movement. Social change – then and now – derives from a critical mass of local work throughout the nation. Those who cannot find leaders in this movement are not looking hard enough.