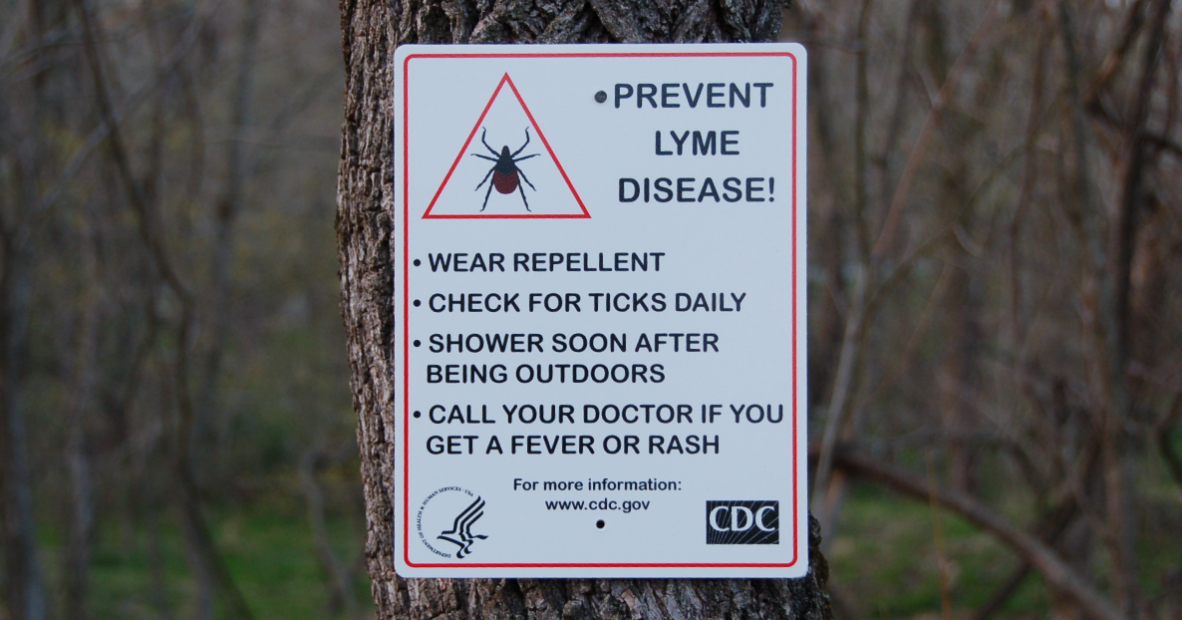 Better weather means hikes, gardening and, in general, more people taking in the outdoors. As Illinoisans make plans to venture into the woods, they may want to add tick prevention to the list as tick season kicks into gear.

Mike Claffey, spokesman for the Illinois Department of Public Health, said anytime a person is in nature, even their backyard, they’re at risk of picking up a tick.

“It’s good when you get back to check your body for ticks after being outdoors, especially your socks and pants, and also check your dog,” he told The Center Square.

Dogs can pick up ticks and drop them in the house, putting humans at risk again.

Before heading out, gear up by wearing long sleeves, pants and an insect repellent with 10-30% DEET or a natural alternative like oil of lemon or eucalyptus, said Claffey.

“If you’re concerned about it, you can also tuck your trousers into your socks so there is less room for them to crawl up,” he said.

May is also Lyme Disease Awareness Month. Lyme Disease is the most common disease carried by ticks and can be caused by the bite of a black-legged tick. But there are other diseases that different types of ticks can carry that come with a range of symptoms.

Claffey said if anyone thinks they have a tick bite they should monitor the area closely.

“If you’re starting to feel symptoms of a tick-borne disease such as a fever, rash, body aches, headache or chills, then it’s good to contact your medical provider and get checked out,” he said.

Let your physician know you’ve been in an area known to harbor ticks, he added.

To remove a tick found on a person’s skin, use tweezers and grab firmly as close to the skin as possible, according to Claffey.

“Thoroughly wash the bite area and your hands with soap and water and apply an antiseptic to the bite area,” he said.

McClaffey recommends disposing of them in a container of soapy water or preserving them in a vial of alcohol for identification.

Residents interested in looking up where ticks are prevalent in the state can check out the Illinois Tick Surveillance Map.