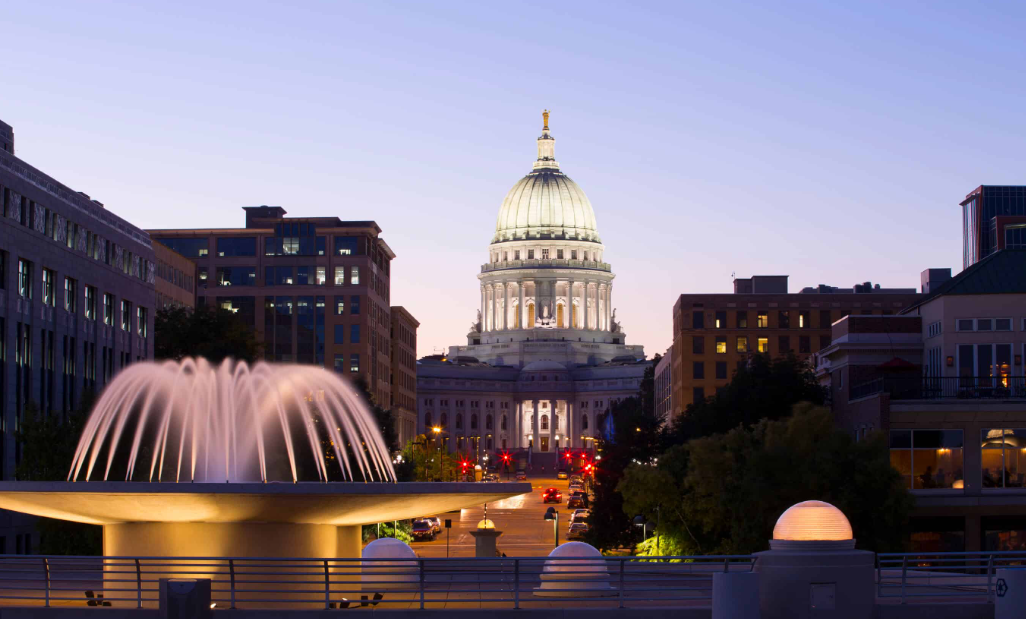 The latest candidate to get into the Republican race for Wisconsin governor says he too is an outsider.

“I don’t think people will find much difference in our issues,” Michels said of the other candidates. “I’m pro-life, I’m pro-gun, I’m pro-capitalism, I’m anti-tax, I’m anti-big government. The difference is that I’m an outsider, I’m not a career politician. I’m a guy that’s actually done things.”

Michels runs the very successful Michels Corporation, which builds all manner of things including roads, pipelines, and green energy projects in the state.

Michels ran for U.S. Senate back in 2004 and lost to Russ Feingold.

Michels has since been a major donor for Republicans in Wisconsin. In fact, it is his ability to pay for his own campaign that makes him unique in the 2022 field.

“I will never ask anyone for a donation,” Michels said Monday. “I am going to limit the amount of money that someone can give me to $500. Why is that? I’m not going to owe anyone anything. I don’t give a rip about the lobbyists, the special interests, the PACs. I’m going to be an independent governor.”

Michels is facing questions about his ties to big labor, particularly the road builders in Wisconsin and the state’s Right to Work law. On Monday, Michels said he supports “a person’s right to work.” Though he defended his company’s use of organized labor.

Eric Bott, with Americans for Prosperity in Wisconsin, said Michels is going to have to offer more specifics about his ties to big labor groups, including those that have sided with Gov. Tony Evers over the past four years.

“Michels Corp. has held board seats on multiple leftwing organizations who’ve battled the Wisconsin conservative movement’s greatest priorities in recent years. Does he disagree with those organizations and if so, why does his company fund them and why has he waited until now to speak out?” Bott told The Center Square. “For instance, did Michels support Governor Evers’ proposals to raise gas taxes and index them to automatically increase as inflation rises? If not, why didn’t he distance himself from the leftwing organizations and special interests his company helps finance when they endorsed and backed Evers’ gas tax plan?”

Michels is correct that there is very little difference in his stance on the other issues than the other Republican candidates, former Lt. Governor Rebecca Kleefisch, candidate Kevin Nicholson, and state Rep. Tim Ramthun.

“Universal school choice, I’ll sign it. Parents Bill of Rights, I’ll sign it. Banning CRT, I’ll sign it,” Michels said, referring to Critical Race Theory. The other candidates have all said they would sign those laws as well.

Michels added that he also plans to sign the state’s election reform laws, saying he too “has questions about the last election.”