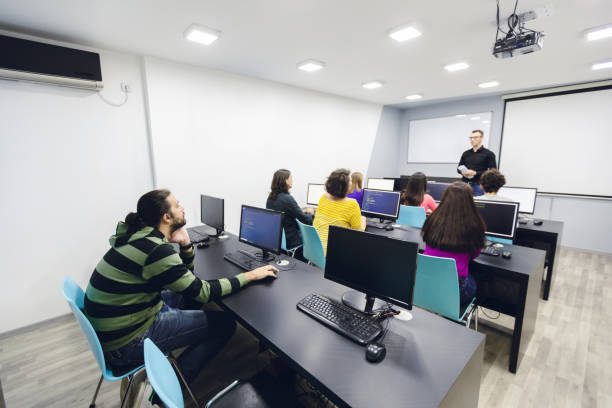 The Virginia Department of Education is reviewing an accusation that Loudoun County Superintendent Scott Ziegler purposefully misled the public by failing to disclose information about a sexual assault, which later led to a conviction.

The review, conducted by Virginia Superintendent Jillian Balow, will look into whether Ziegler misled the public when he said he was unaware of any records of sexual assaults occurring in school bathrooms or locker rooms. Less than a month before the hearing, Ziegler sent a letter to the school board that informed them of a sexual assault taking place in a bathroom at Stone Bridge High School.

Ziegler’s denial came about when the public was debating a proposed transgender policy, which would officially allow a student to use the bathroom or locker room that aligns with his or her self-proclaimed gender, even if that does not align with the student’s biological sex. The assault was committed by a biological boy who was wearing a dress when he was in a girl’s bathroom.

A Loudoun County parents group called Fight For Schools sent a letter to Balow, urging her to review Ziegler’s conduct. The letter asked Balow to recommend that Zeigler be removed from his position in the school district. The document also levies other accusations of misconduct on the part of Ziegler.

“At every turn, Superintendent Scott Ziegler has demonstrated a complete and utter failure to adhere to his moral, ethical, and professional obligations as a division superintendent,” Ian Prior, the executive director of Fight For Schools, said in his letter to Balow.

“He has created a climate of distrust at Loudoun County Public Schools with his repeated misrepresentations and false statements,” Prior said. “His actions have engendered conflicts rather than resolved them. Superintendent Ziegler shows no sensitivity for his constituency, has lost the support and trust of the Loudoun community, and continues to disrespect that community with unethical and misleading spin and rhetoric. This is not the conduct of a leader who exemplifies the professional and personal integrity required to oversee the education of more than 81,000 children.”

In a response, Balow said she is reviewing the allegations and thanked Prior for the letter.

“Please know the issues raised in the letter, as with any allegation of misconduct raised against any superintendent, are concerning and are being reviewed in detail,” Balow said. “Thank you for the efforts to advocate on behalf of the parents and children both in Loudoun and throughout the Commonwealth.”

“Loudoun County Public Schools is an excellent and innovative school system where students are provided a welcoming, safe, affirming and academically rigorous education,” Byard said. “LCPS is currently expanding opportunities for all students by adding magnet programs, revamping literacy and English learner education, supporting learning recovery following the pandemic, and addressing student mental health issues. LCPS has responded to concerns in a way that balances the community’s need for transparency with our requirement to maintain student confidentiality. We will continue to focus on our students and make their education our highest priority. LCPS has not been contacted by Superintendent Balow’s office about this matter.”