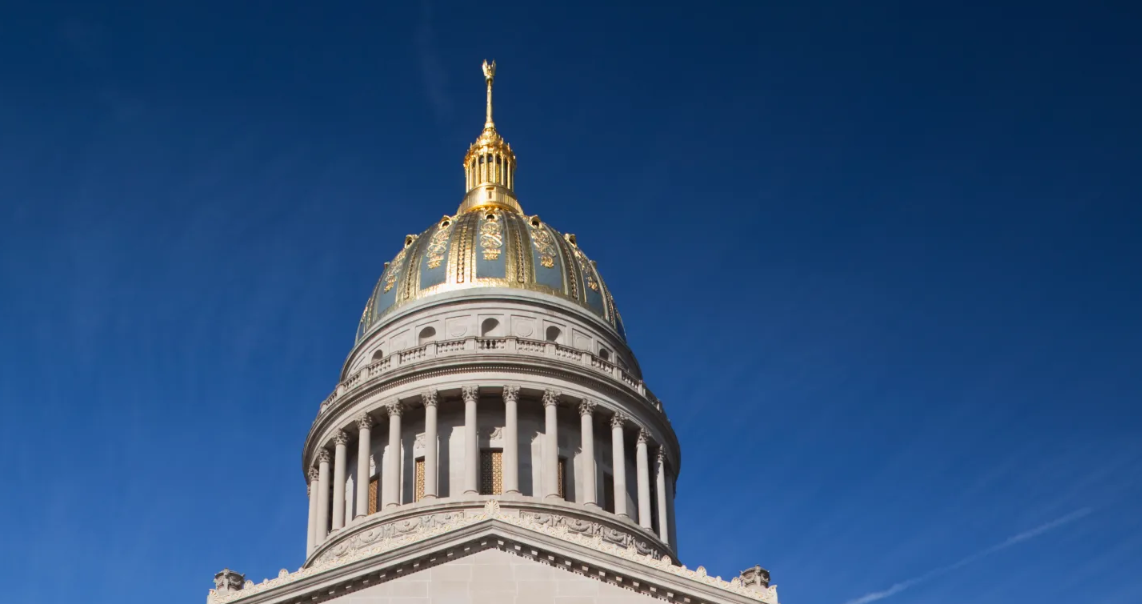 West Virginia lawmakers began a special session Monday to revisit bills that Gov. Jim Justice vetoed for technical reasons, but they will not be able to consider a gas tax suspension or changes to a broadband expansion proposal.

The governor initially called for a special session to address 16 bills, but later added a 17th. Some of the bills include economic development measures, plans to stop unemployment fraud and rules related to alternative education. The General Assembly can only consider measures specifically listed by the governor and cannot add other bills to the special session calendar.

House Bill 4566, which is one of the items on the agenda, would provide $250 million to the Economic Enhancement Grant Fund. The fund, which is managed by the West Virginia Water Development Authority, would provide infrastructure grants to municipalities for water and sewage upgrades.

“These are major dollars that, with the support of the Legislature, will help make life better for so many West Virginians in all kinds of ways,” Justice said in a statement. “Unfortunately, we still have places where access to these utilities isn’t as reliable as it should be. It’s a problem that goes back decades – long before I walked in the door as Governor. With this Legislation, we’d be taking a huge step forward. These funds will allow us to improve water and wastewater systems in communities across the state, providing more reliable and efficient utilities where they’re needed most.”

Lawmakers will also reconsider Senate Bill 729, which would create a self-sustaining loan fund with the West Virginia Economic Development Authority. Although the governor supports the plan, he said the original legislation included technical errors that would have made it impossible to use the funds as intended.

Other legislative priorities include legislation that would reauthorize the commissioner of Workforce West Virginia to create an Unemployment Insurance Fraud Unit and legislation that amends Virginia law to establish alternative educational opportunities for elective course credit.

“As you know, our caucus strongly believes that a temporary gas tax holiday will put immediate relief in West [Virginians’] pockets,” Baldwin said. “I reiterate: this is a temporary measure, we can afford it, and surrounding states have done the same. This policy would especially help border counties, working West Virginians (who commute an average of 25 minutes to work), and retirees on fixed incomes.”

Lawmakers will also not reconsider House Bill 4001, which is a broadband expansion bill that Justice vetoed. Although the governor said he supports the intent of the legislation, he said that some elements of the bill violate federal law and contain other flaws. He directed the Department of Economic Development to work with the legislature to address these issues and provide another proposal at a later date.