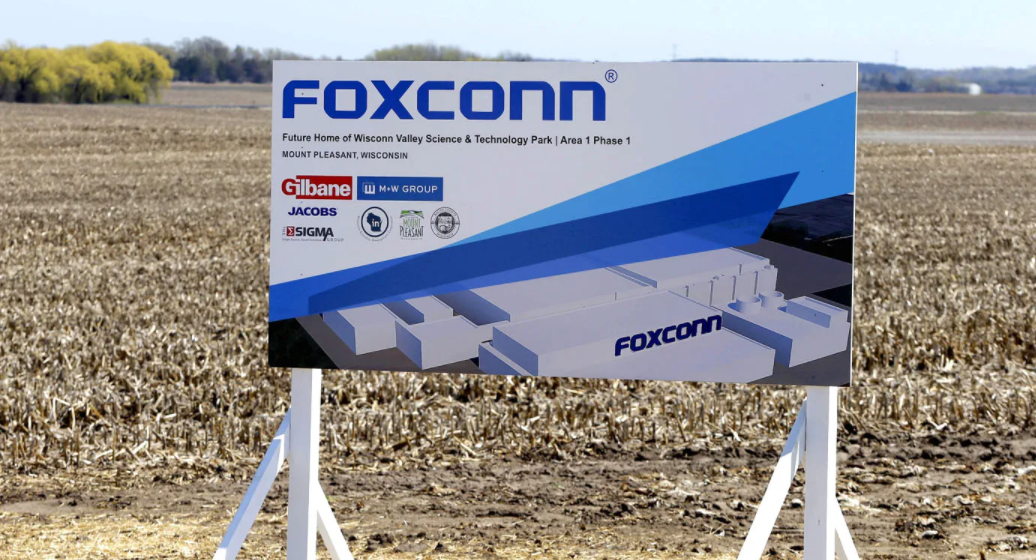 Wisconsin better than most states for economic development incentive transparency

Wisconsin is in the top 10 in a new report that tracks how states track their business incentives.

The new report from Good Jobs First ranks states based on how transparent they are with their billions of dollars in incentives, subsidies, or tax breaks for each state.

Wisconsin scored a 39.2 in the new report, good enough for ninth.

“Wisconsin is one of the top states in terms of transparency, mainly because multiple years of data for most programs are reported in one excel sheet, and doing just that is an easy way to earn some points under our schema. They also maintain a map that provides useful company-specific for its Industrial Revenue Bond Financing program,” Christine Wen with Good Jobs First told The Center Square.

It is not that Wisconsin’s numbers are stellar, it’s that most states don’t rank very high for incentive transparency.

“States began disclosing subsidy awards online in 1999,” Kasia Tarczynska, senior research analyst and lead author of the study said. “Yet almost half the states failed to score even 20 points out of 100 on our 2022 report card.”

The study’s authors are quick to say that while a state may score well on its transparency index, that does not mean the state’s economic incentives score high as well.

“Transparency does not necessarily mean a program is effective or accountable,” Tarczynska emphasized. “But if you cannot even see who got the money and what they said they would do with it, you can’t answer the most basic questions about return on investment or equity.”

Nevada, Connecticut, and Illinois are the most transparent according to the new study. Maine, North Dakota, Alabama, and Georgia are the least transparent. Alabama and Georgia scored zeros in the Good Jobs First report.