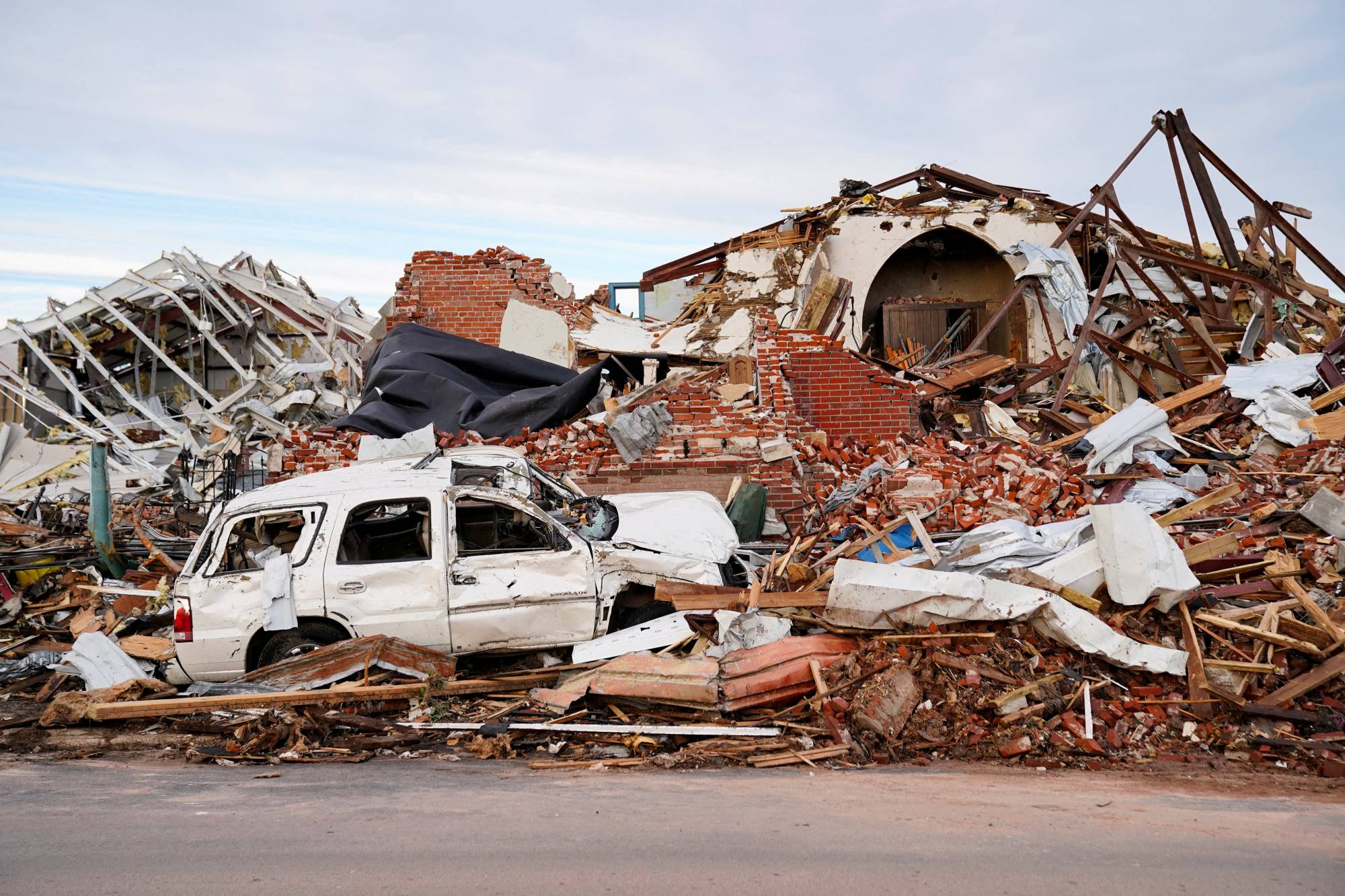 Lee asks for federal state of emergency after weekend tornadoes

Tennessee Gov. Bill Lee requested Monday a federal emergency be declared in nine Tennessee counties to allow for federal assistance after tornadoes in the state led to four deaths between Friday night and Saturday morning.

Lee was on a call Saturday with President Joe Biden and five other governors regarding the impact of the tornadoes. Biden has declared a weather emergency and disaster in Kentucky.

“Our emergency officials, first responders, and law enforcement brought hope where there was none in the aftermath of these storms,” Lee said in a news release. “Our effort now will be to bring as much relief as possible to these devastated communities.”

A state of emergency would allow for the Federal Emergency Management Agency (FEMA) to reimburse the state and local authorities for recovery work and lead to operational assistance.

“The President expressed his commitment to delivering assistance as quickly as possible to impacted areas via FEMA,” a news release from the White House said. “… He will remain focused on doing everything he can to help communities recover from the effects of this historic storm.”

The storms led to seven tornadoes in west and middle Tennessee and left 150,000 Tennesseans without power at one point.