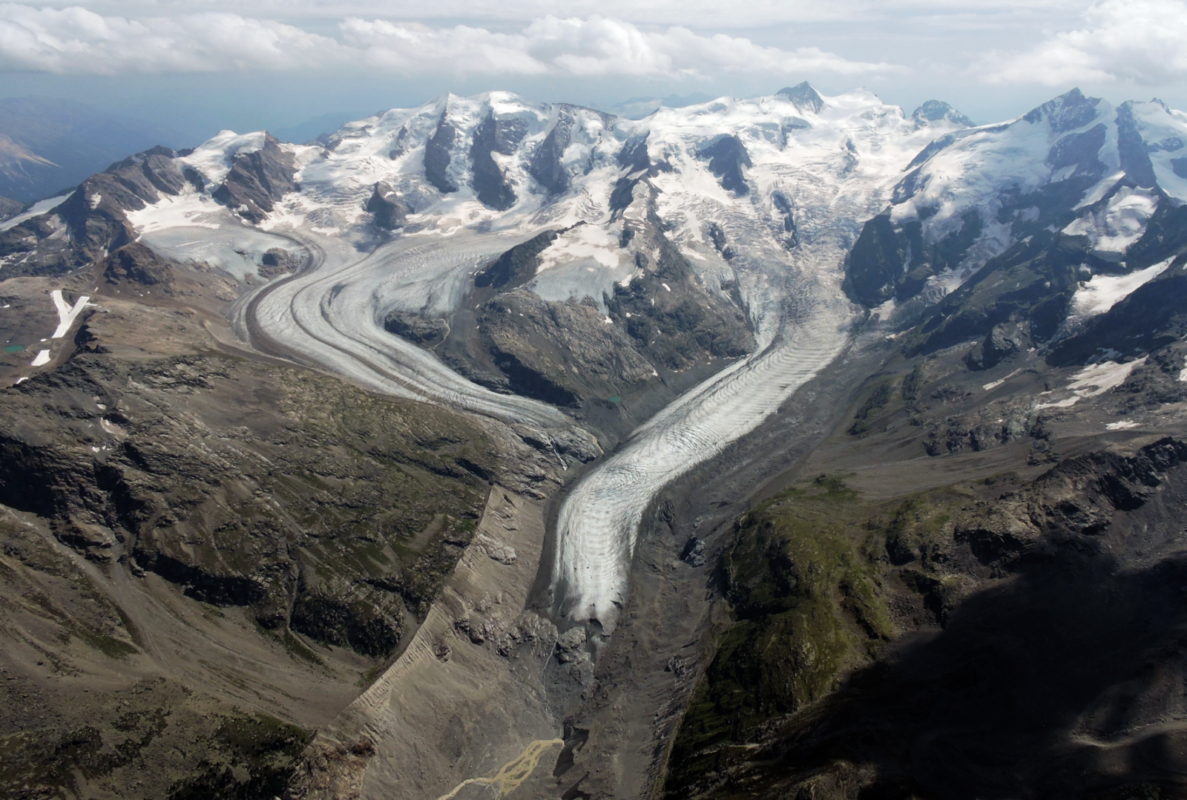 The year 2021 will likely be one of the worst for glaciers in southern British Columbia, Alberta, Washington and Montana.

It started out OK. A weak La Niña arrived in the fall of 2020 and continued through the winter. La Niñas tend to favour cool conditions and ample snowfall, so the winter of 2020-21 wasn’t bad for glaciers. But what followed was.

In late June, the so-called heat dome settled over the west, creating exceptional warming that melted snow cover on the glaciers and exposed ice in a matter of days. The timing was especially bad, as it coincided with days when energy from sunlight is at its maximum.

The hot weather also helped spark wildfires in British Columbia, Oregon and California that spread through the mountains. When soot, dust and debris from wildfires settle on snow and ice, it darkens the surface, causing them to absorb more solar energy and melt more.

The warm conditions continued throughout the summer, and preliminary work suggests that these summer events led to exceptional rates of mass loss from glaciers. As a glaciologist who has been studying glaciers for over two decades, it is clear that that glaciers are unwell — thanks to us. To avoid widespread loss of glaciers in the Earth’s mountainous regions, policy-makers need the courage to commit to meaningful reductions of greenhouse gas emissions.

Mountain glaciers are vital reservoirs of frozen water. There are more than 15,000 individual ice masses in western North America — an area that lies outside of Alaska and the Alaska-British Columbia and the Alaska-Yukon borders.

Glaciers are primarily nourished by snowfall during the winter and depleted by melting seasonal snow and ice during summer, releasing large volumes of cool water into headwater streams. Glacier runoff buffers aquatic ecosystems that can suffer from heat or water stress, especially during late summer or years of drought.

To measure the year-to-year health of a glacier, scientists convert winter accumulation and summer melt to a measurement called “water equivalent depth,” which can also be converted to “mass.” The sum of these two terms define the glacier’s health over the year, or its “net mass balance.”

In 1965, two things happened that, at first glance, seem unrelated. The first was that Frank Sinatra recorded the song It Was a Very Good Year. The second was the start of the International Hydrologic Decade, a period that aimed to recognize hydrology and standardize the ways in which scientists study water resources.

One outcome of the Hydrological Decade was that Canada established a glacier monitoring program to assess and report how much water was gained and lost each year from its benchmark glaciers, including three in Western Canada: Peyto, Place and Helm.

Back then, Canada’s glaciers were probably valued more as a water resource than as sensitive indicators of climate change, but make no mistake, even in 1965, scientists were sounding the alarm about the dangers of excess carbon dioxide in the atmosphere. Since then, carbon dioxide levels have jumped 120 per cent, and surface air temperatures in the Northern Hemisphere are now about 1 C above the 1951-80 average.

Warming of surface air temperatures since 1965 mostly explains the trend of mass loss from our monitored glaciers. Looked at another way, each year the global temperature is about 1 C above the 1951-80 average, those monitored glaciers lose, on average, about 0.8 metres of water equivalent depth.

In particular, glacier mass loss over the past two decades in western North America has accelerated, with losses in the past decade that were four times greater than the decade before. This acceleration coincides with warm, dry conditions over some of the region’s largest icefields, namely those in the Southern Coast Mountains of British Columbia.

Back to Frank’s song. This song always made me sad. But was it because the character in the song was in the autumn of his life, its melancholy composition or perhaps a combination of both? It also makes me think of the current state of glaciers in western North America. I’ve taken the liberty to tweak the lyrics somewhat: When I was 51, it was a very bad year …

Although heightened glacier mass loss coincides with continued warming, accelerated mass loss may be driven by other factors such as changes to how reflective the ice and snow surfaces are to incoming solar energy.

How will glaciers fare in the decades ahead?

Glacier mass balance is the direct response of meteorological conditions during the year, but it takes time for glaciers to adjust their dimensions. Even if temperatures were to remain stable for the next several decades, glaciers would continue to lose mass and shrink simply because they have not had sufficient time to adjust to present-day climate.

A modelling study in 2011, for example, showed that Alberta glaciers would lose 31-40 per cent of their volume even if temperatures stopped increasing immediately. A more recent study reveals nearly complete deglaciation in mid- to southern areas of British Columbia and Alberta even under moderate future emission scenarios.

Neither of these earlier projection studies take into account the most recent collection of global climate model experiments from the Intergovernmental Panel on Climate Change’s Sixth Assessment Report. The scientific community is currently using these scenarios to update projected glacier loss for many regions, including western North America, which will help clarify the rates and pattern of glacier loss in the decades ahead. But we should anticipate continued glacier shrinkage since glaciers remain strongly out of balance with present-day climate.

Sadly, losing these frozen reservoirs will impact us in ways we are only beginning to comprehend. A lack of real progress at COP26 will seal their future fate.