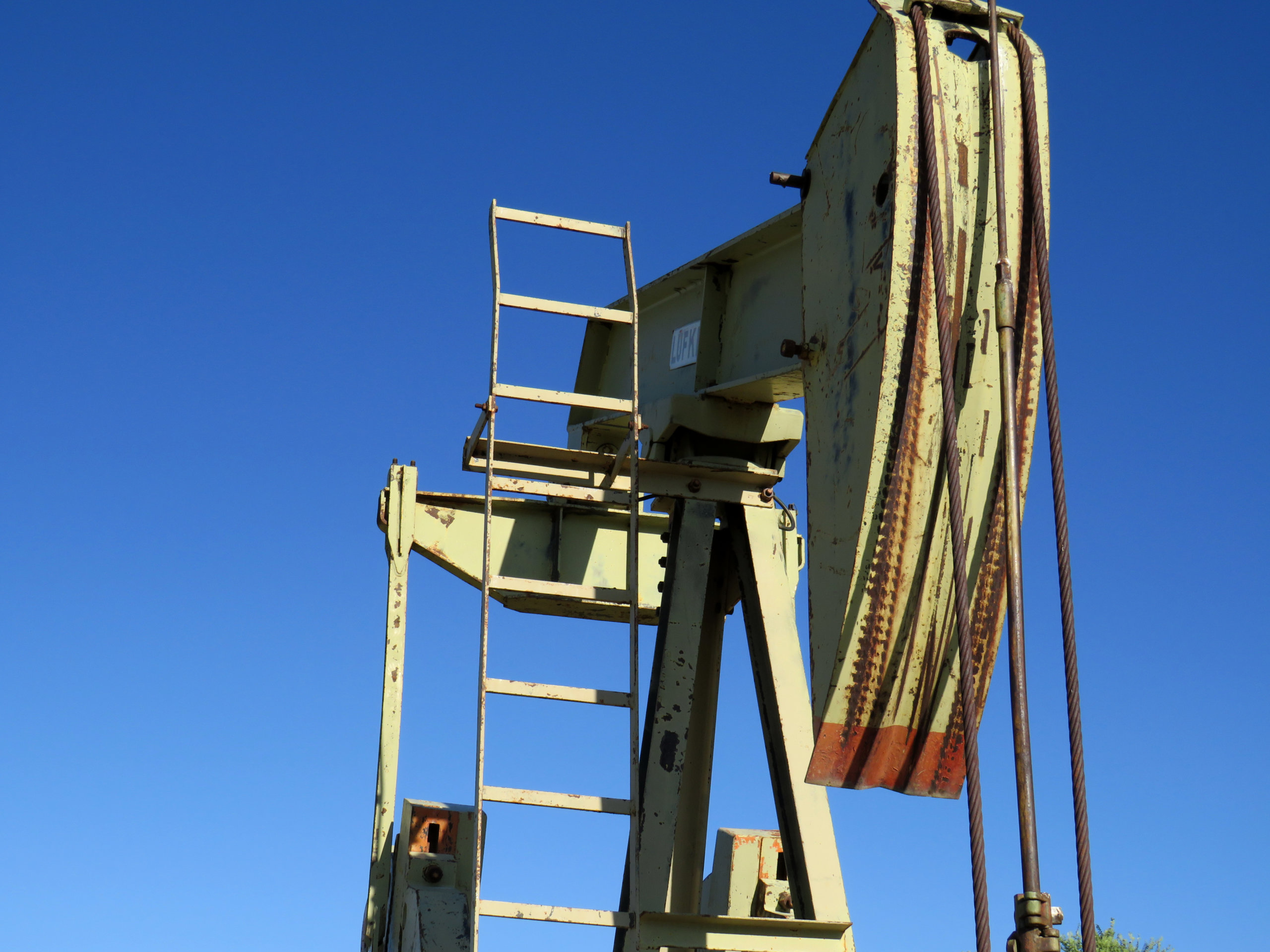 Kendra Pinto, a resident of Navajo Nation, was using an infrared camera to check for emissions earlier this year when she discovered methane leaking from under the ground due to a leak at a well site. Pinto said she reported the leak and, to her knowledge, the well site was shut in and excavated to inspect for the leak. She said such instances are not uncommon at oil and gas sites near her home in northwest New Mexico.

Activists like Pinto, who works as a Four Corners Indigenous community field advocate for Earthworks, hope new federal methane regulations proposed by the U.S. Environmental Protection Agency will reduce emissions that contribute to climate change and will also cut down on the air pollution impacting nearby communities’ health.

“Emissions happen on leased land, but the air does not conform to those square boxes,” she said during a press conference on Tuesday. “The air will not recognize jurisdictional boundaries. The water will not curve to avoid oil or produced water spills. The land will not instantaneously heal itself if and when a well site is shut down. The decisions made in offices hundreds of miles away from the oil field have a direct impact on people. Those spaces must be considered.”

Pinto said President Joe Biden’s administration has made repeated commitments to address the climate crisis and to engage with communities in that process.

“Requiring states to reduce methane emissions from thousands of existing oil sites is a step forward to a cleaner future,” she said.

The proposed regulations would require each state to submit plans for reducing methane emissions. Native American tribes like the Navajo Nation would not be included in their respective states’ plans. Instead, each tribal government can submit its own plan or the EPA can develop a plan for the Tribe.

Jon Goldstein, senior director of regulatory and legislative affairs for the Environmental Defense Fund, said one of the groundbreaking measures in the EPA’s proposed regulations is that, for the first time, it encompasses both new and existing oil and gas infrastructure. Previous methane regulations enacted during President Barack Obama’s administration only applied to sites constructed or modified after the regulations went into effect in 2016.

Goldstein said a few gaps remain in the regulations that he would like to see filled, such as requiring more frequent inspections for small wells that are more likely to leak methane.

Goldstein also said his organization would like to see further efforts to curtail flaring.

The EPA’s regulations follow the lead of various states including New Mexico, California and Colorado that developed strong methane rules in the absence of federal regulations—a point which was brought up during a panel discussion Gov. Michelle Lujan Grisham moderated at the U.S. Climate Action Center during the United Nations Climate Change Conference, also known as COP26.

The panel discussion came the same day that the Biden administration announced the methane regulations, which Lujan Grisham said “in many ways mirrors New Mexico’s commitment” to reducing methane emissions.

In a fact sheet released by the EPA, it states that “forward looking states” have already adopted methane rules and that the proposed regulations would provide those states with the opportunity to leverage existing programs or develop new programs.

The EPA further plans to release a supplemental proposal next year and is asking for comments and information to help evaluate opportunities to further reduce pollution.

The proposed regulations also address abandoned wells and lists several strategies for dealing with such facilities.

The first proposed strategy could involve implementing well closure requirements aimed at preventing unplugged wells from being abandoned and at halting the growth in the number of unplugged wells.

“Given that all wells eventually reach their end of life, this strategy could be applied to both new and existing wells,” the document states.

It further highlights existing efforts like the REGROW Act sponsored by U.S. Sen. Ben Ray Luján, a New Mexico Democrat, that would require the Bureau of Land Management to establish a program to plug, remediate and reclaim orphaned oil and gas wells. If passed, this bill would also provide funding to states and Tribes for clean up and reclamation of the sites.

The proposed regulations also come as the United States and the European Union formally announced a new pact to reduce methane emissions over the next decade.

“In New Mexico and across the country, methane emissions are far too present in our communities – jeopardizing the air we breathe, endangering our environment, and putting unnecessary strain on our economy,” Luján said in a press release. “I’m glad President Biden is taking action to redouble efforts of the United States government to dramatically curb U.S. methane emissions. I’m also pleased this announcement includes my REGROW Act to plug the hundreds of thousands of orphaned gas wells that leak harmful emissions across the country. This bold action to combat the climate crisis is precisely what our country needs at this moment. It will create jobs and bolster our economy while safeguarding our environment.”

The EPA will host three half-day training sessions to educate stakeholders about the proposed methane regulations.