Please ensure Javascript is enabled for purposes of website accessibility Congress Said COVID-19 Tests Should Be Free — But Who’s Paying? - THE CHICAGO HERALD Press "Enter" to skip to content 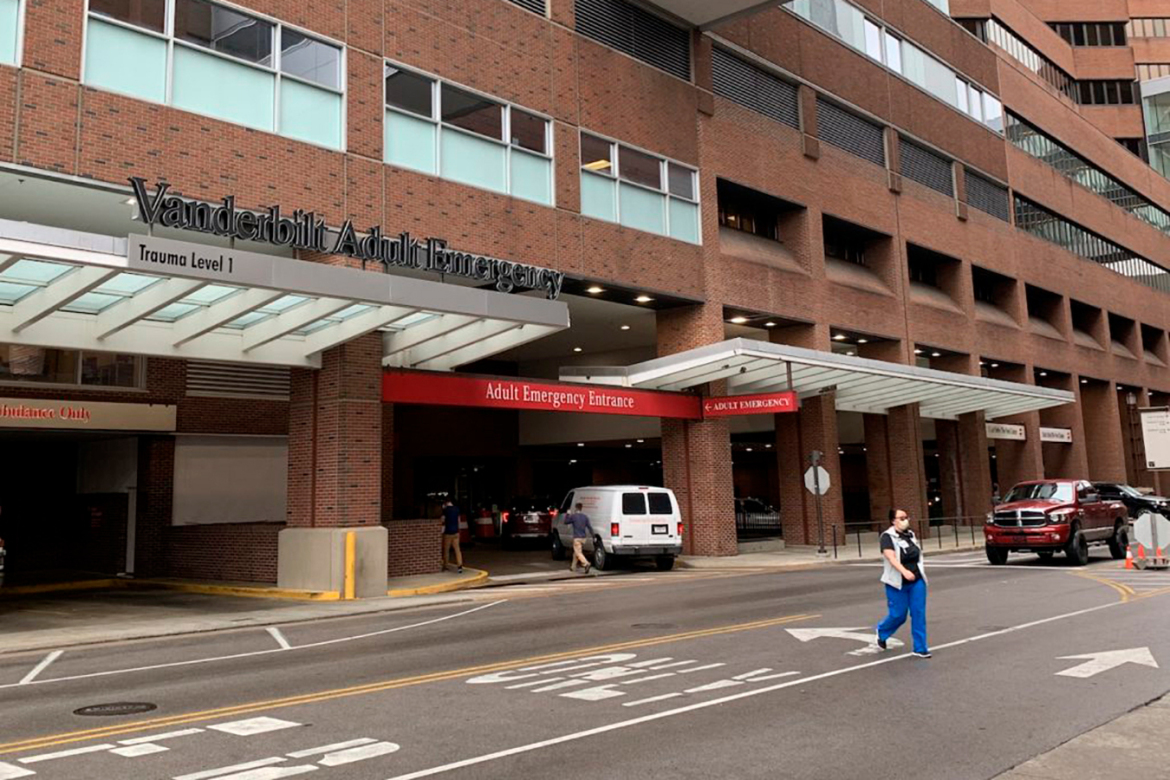 Congress Said COVID-19 Tests Should Be Free — But Who’s Paying?

Hospitals around the country are afraid to send out hundreds of thousands of bills related to COVID-19 testing. That’s because Congress mandated there would be no copays and no out-of-pocket costs for patients. But many employers with self-funded health plans seem to believe they’re exempt from the rules.

When testing kits were still scarce, Vanderbilt University Medical Center in Nashville, Tennessee, fired up its clinical labs. It almost single-handedly took over testing in much of Tennessee. Other health systems didn’t even try to compete, although the tests were supposed to be covered by insurance.

In late March, Congress passed two laws, the Families First Coronavirus Response Act and the CARES Act, that essentially stated that not only does testing have to be covered, patients shouldn’t have to pay a dime. But VUMC has found that’s frequently not the case.

“As many as half of those patients potentially have some out-of-pocket [cost] either for the tests or for companion services with the test,” VUMC Chief Financial Officer Cecelia Moore said.

VUMC is holding back bills for these patients, Moore said, rather than face a backlash of anger at surprise billing during the pandemic.

The issue comes down to an interpretation of whether the new federal legislation applies to health plans offered by larger employers. Those companies, which usually have at least a few hundred employees, often use their own money to pay claims as a way to drive down costs. A survey by the Kaiser Family Foundation finds a majority of Americans with health coverage are in this type of plan. (Kaiser Health News, which produces California Healthline, is an editorially independent program of the foundation.)

So BlueCross BlueShield of Tennessee may be on an employee’s insurance card, but the insurer is just managing the payments. The employer’s money pays the claims; these plans are often called self-funded or self-insured and it may not be clear to employees that they are in such a plan.

According to multiple sources, many of the companies with those plans are operating as if they’re exempt from the new federal rules.

“In this case, it appears that the law may have left self-insured employers out of certain elements,” said Mike Thompson, CEO of the National Alliance of Healthcare Purchaser Coalitions.

The National Alliance represents employers with self-funded health plans. He said some are not waiving copays and other bills. Most are, he said, though sometimes only bills for the COVID-19 test itself, and not for the doctor’s visit or the test to rule out the flu.

“Many of them have opted to cover on a first-dollar basis, but in different ways. They may or may not have included the related treatment elements,” Thompson said. He acknowledges the distinction would be lost on patients. “I get why it’s causing confusion.”

Other associations representing employer-funded health plans, including the Business Group on Health, said their members are generally following the spirit of the law by waiving the cost share even before they were required to.

“It doesn’t matter if it’s a self-funded plan or a fully insured plan, if you get it from a small employer or a large employer, if you buy it on your own in the marketplace,” said Karen Pollitz, a senior fellow with KFF. “All private insurance has to cover 100% of the cost of COVID-19 testing.”

Pollitz said she is miffed that employers are trying to argue otherwise.

Still, it’s happening, and not only in Tennessee.

Duke Health in North Carolina confirms that it’s not billing claims related to COVID testing or treatment, citing a lack of clarity in what the patient is responsible to pay. In California, UCSF Medical Center is also holding off on billing, and UCLA Medical Center is pressing health plans to pay their part.

“UCLA Health does not bill COVID-19 patients for testing even if their health plan erroneously does not pay,” spokesperson Enrique Rivero said in a written statement. “Our practice is to notify insurers of their error and request that they reprocess claims consistent with CARES Act guidelines.”

NYU Langone Health and Cleveland Clinic said they won’t bill patients any cost sharing for testing, even if that means they have to bear the cost.

The issue extends beyond academic medical centers. Envision Health, a Nashville-based firm that staffs and operates hundreds of emergency rooms around the country, is holding back 200,000 bills related to COVID-19 testing because of confusion about coverage of cost sharing.

So, many would-be surprise medical bills are still waiting to be sent out. At Vanderbilt alone, the medical center has held back more than $6 million in billing since mid-March.

“I know I’m supposed to be shaking everybody down, but we’re not right now,” said Heather Dunn, VUMC’s vice president of revenue cycle services.

Given the growing disdain for surprise medical bills, she expects a backlash from vulnerable patients.

“My greatest fear is [for] patients who are already suffering from the COVID virus or issues after or have lost their job. I’m hesitant to also say ‘Your insurance company has passed along this $50 copay,’” she said.

Sometimes, the patient is also left with a large deductible to pay, in the hundreds of dollars.

Dunn said she can’t delay billing forever and that just because the tests are supposed to be free to patients doesn’t mean they have no cost.

The article was published at Congress Said COVID-19 Tests Should Be Free — But Who’s Paying?