Please ensure Javascript is enabled for purposes of website accessibility Highlights, missed opportunities: SfN by the tweets - THE CHICAGO HERALD Press "Enter" to skip to content 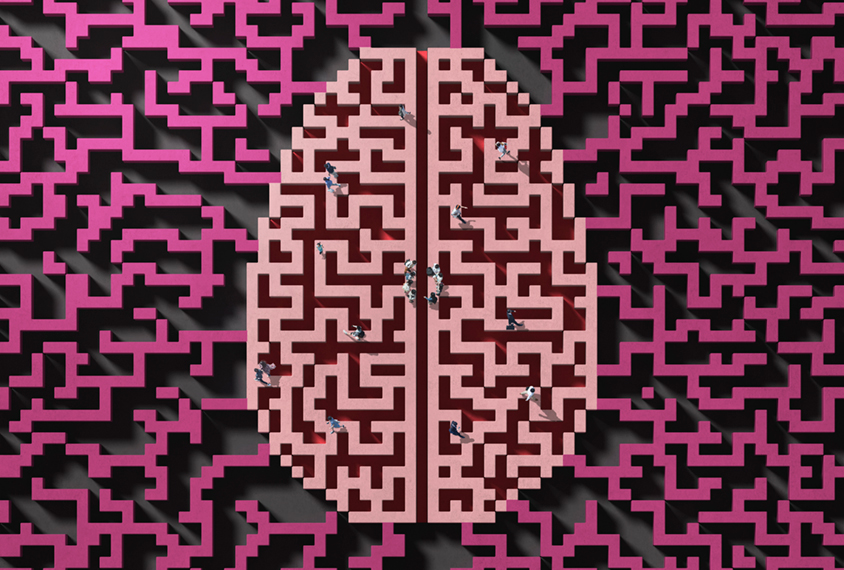 After 3 days, 12 panels, 67 socials and 2,000-plus poster sessions, the 2021 Society for Neuroscience Global Connectome came to a close on Wednesday. The conference — the society’s first since it cancelled its 2020 annual meeting this past October because of the ongoing coronavirus pandemic — was also the first to be conducted entirely online.

More than 4,000 registered attendees clicked in to the meeting’s video panels and virtual poster sessions from their sofas, home offices and cars. That number is a small fraction of the tens of thousands who would ordinarily attend, but virtual attendees kept busy.

Twitter ebbed and flowed with tweets about sessions and abstracts (and photos of pets), many from early-career scientists. They highlighted the many benefits of an online meeting, including greater accessibility and the chance to view multiple posters at the same time. At least anecdotally, some noted a higher percentage of women scientists at the meeting. But others missed the travel and opportunity to meet new colleagues face to face.

The new format took a bit of getting used to. Presenters sometimes struggled to share their screens and posters on the virtual conference’s platform. But some attendees lauded the virtual poster sessions, many of which included prerecorded presentations.

“I have really enjoyed getting to explore the posters at my leisure, zoom in on certain graphs or details, and listen to the recordings the authors made,” says Ashley Marquardt, a graduate student in Margaret McCarthy’s lab at the University of Maryland in Baltimore. “I could stop, write something down, re-listen to a certain part I might have missed. In that sense, I almost prefer it to the in-person experience.”

Larger sessions included a plenary on interactions between the brain and the gut microbiome and a discussion about the experiences of Black neuroscientists.

Several attendees praised the question-and-answer sessions, which used live text responses and upvotes. Even the jaunty interstitial music got a few shout-outs.

And because the conference was remote, some attendees noted, it opened the meeting up to people who couldn’t travel to attend the meeting even before the pandemic.

“I think the remote format allowed for a large range of individuals to join together who may have not otherwise have been able to make it due to travel fees and lodging,” says Janay Vacharasin, a graduate student in Sofia Lizarraga’s lab at the University of South Carolina in Columbia.

For scientists in the earliest stages of their career, including undergraduate presenters, the virtual conference was their first.

“It was my first time attending the conference and the first time that it was being held remotely, so I honestly didn’t know what to expect,” says Taylor Spadory, an undergraduate student at Yale University who presented a virtual poster at the meeting. Spadory says she appreciated the accessibility and convenience of a virtual conference.

Some aspects of a typical Society for Neuroscience meeting were impossible to recreate, such as visiting other cities, meeting new or old friends, and seeing many posters and lectures, says Taeseon Woo, a graduate student in David Beversdorf’s lab at the University of Missouri in Columbia.

“I’ve missed all of #SfNConnectome21 sessions so far (and will miss them tomorrow) because I’ve been stuck in lab,” one attendee wrote in a tweet. “One major disadvantage of virtual conferences that we don’t talk about.”

But attendees who missed sessions will be able to watch them for three months after the end of the conference. Poster presentations will be up for one month.

The Society for Neuroscience plans to reconvene in person in November in Chicago, Illinois, for its 50th annual meeting.

This article was originally published on Highlights, missed opportunities: SfN by the tweets