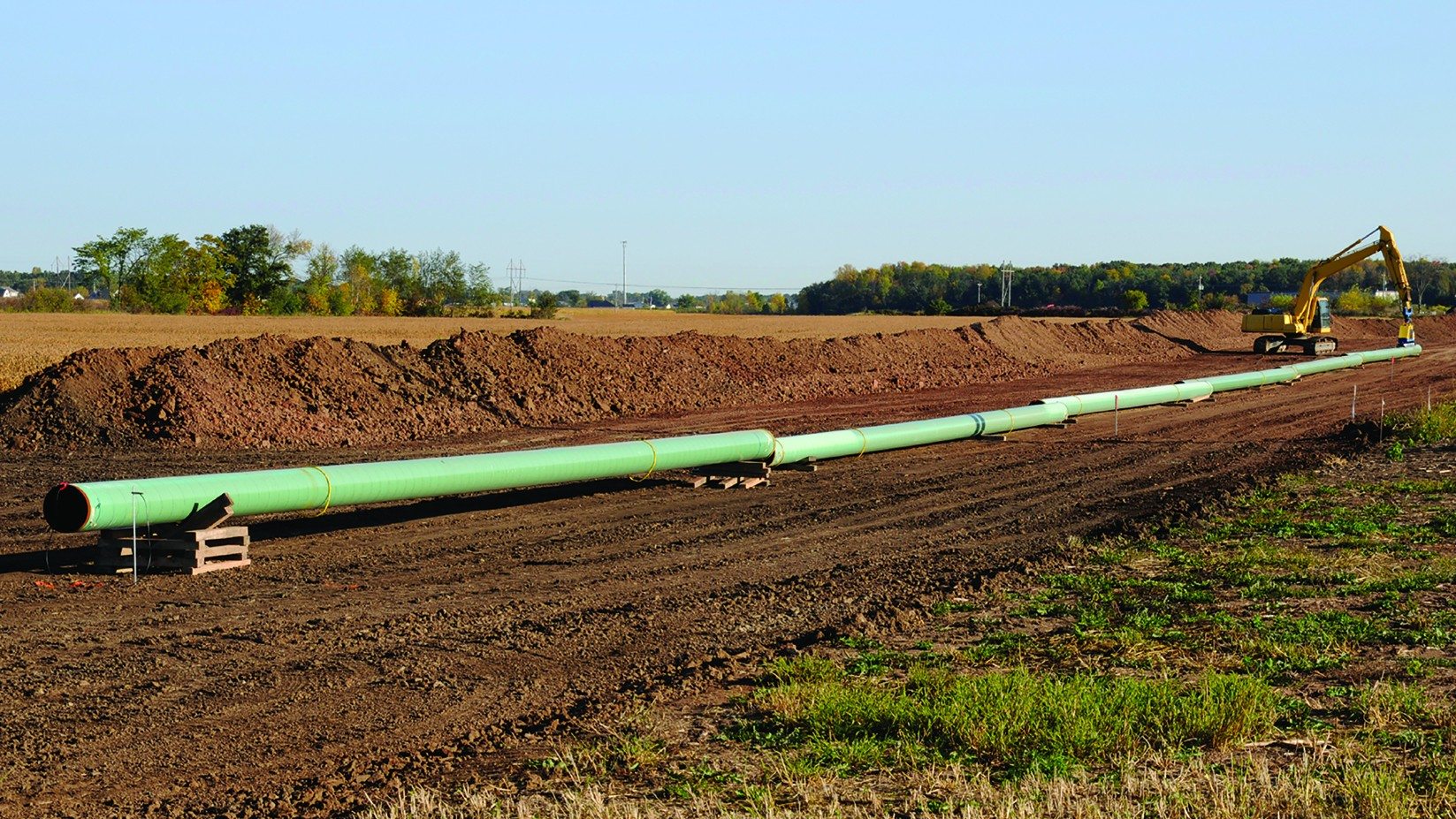 Despite repeated pledges from President Joe Biden not to increase taxes on working class families, Congress is weighing new energy tax provisions that would be shouldered by all Americans, harm energy job creators, and discourage innovation in the technologies needed to achieve broad climate objectives.

Make no mistake, the natural gas tax buried in the $3.5 trillion budget reconciliation bill will increase the cost of energy – from stovetop to fuel pump – and act as a tax levied on all Americans.

Congress must reject the proposed natural gas tax that will discourage American energy development and the technological advancements critical to enhancing environmental progress, while burdening every single American with higher home energy costs.

Each of our organizations and the hundreds of thousands of Pennsylvanians, Ohioans and West Virginians who work across our member companies to produce, transport, and use natural gas, share the commitment to clean air and environmental progress, and we’re proud of the action taken on environmental leadership. State and federal regulatory policy – where issues can be debated, and voices heard – is where environmental matters should be addressed.

A pay-for revenue raiser in a massive $3.5 trillion reconciliation bill is no place for sound, serious climate policy.

With one-third of the country’s households struggling to pay energy bills, according to the U.S. EIA, these new natural gas tax burdens would disproportionately fall on low and fixed-income consumers. That’s unacceptable, especially when families across the country have experienced meaningful home energy savings over the past decade thanks to the rise of U.S. natural gas and oil production.

As U.S. Sen. Pat Toomey said about duplicative tax provisions: “I don’t know why we would want to raise energy prices, slow economic growth, and actually reduce the rate at which we are improving our CO2 emissions.”

He’s absolutely right. Notably absent from this rushed process is the recognition of domestic natural gas in maintaining grid reliability, energy security, as well as driving environmental progress. Instead of turning to OPEC during energy supply shortages, we should be tapping the energy producers here at home.

Our home states of Ohio, Pennsylvania, and West Virginia are together the world’s third largest natural gas producer, and it’s no coincidence that Appalachia’s methane intensity is recognized by the Clean Air Task Force as having the lowest of the top hydrocarbon-producing basins in the country.

Globally, America is the world’s top natural gas and oil producer, and has among the lowest methane emission intensity of all other producing nations, according to an analysis of IEA data.

These national and basin-wide correlations are a result of public and private sector collaboration combined with the best industry practices rooted in partnerships to provide the most sustainable energy future possible – the same ones that birthed the shale revolution and transformed American energy to the economic powerhouse unimaginable a mere few decades ago.

We are proud of the economic and environmental advancements made in the U.S. and across the globe because of domestic shale development and use, and believe this sector is absolutey critical to the future success of our nation.

Perhaps we should all take a page from U.S. Sen. Joe Manchin’s book and “strategically pause” to think about policies to keep America’s economy competitive. In fact, the bipartisan polling group No Labels found 64% of suburban – and nearly 70% of rural – voters agree with the senator’s hesitations.

As reconciliation advances in Washington, let’s remember any tax on clean, American natural gas is indeed a tax increase on working families, and one we just can’t afford.