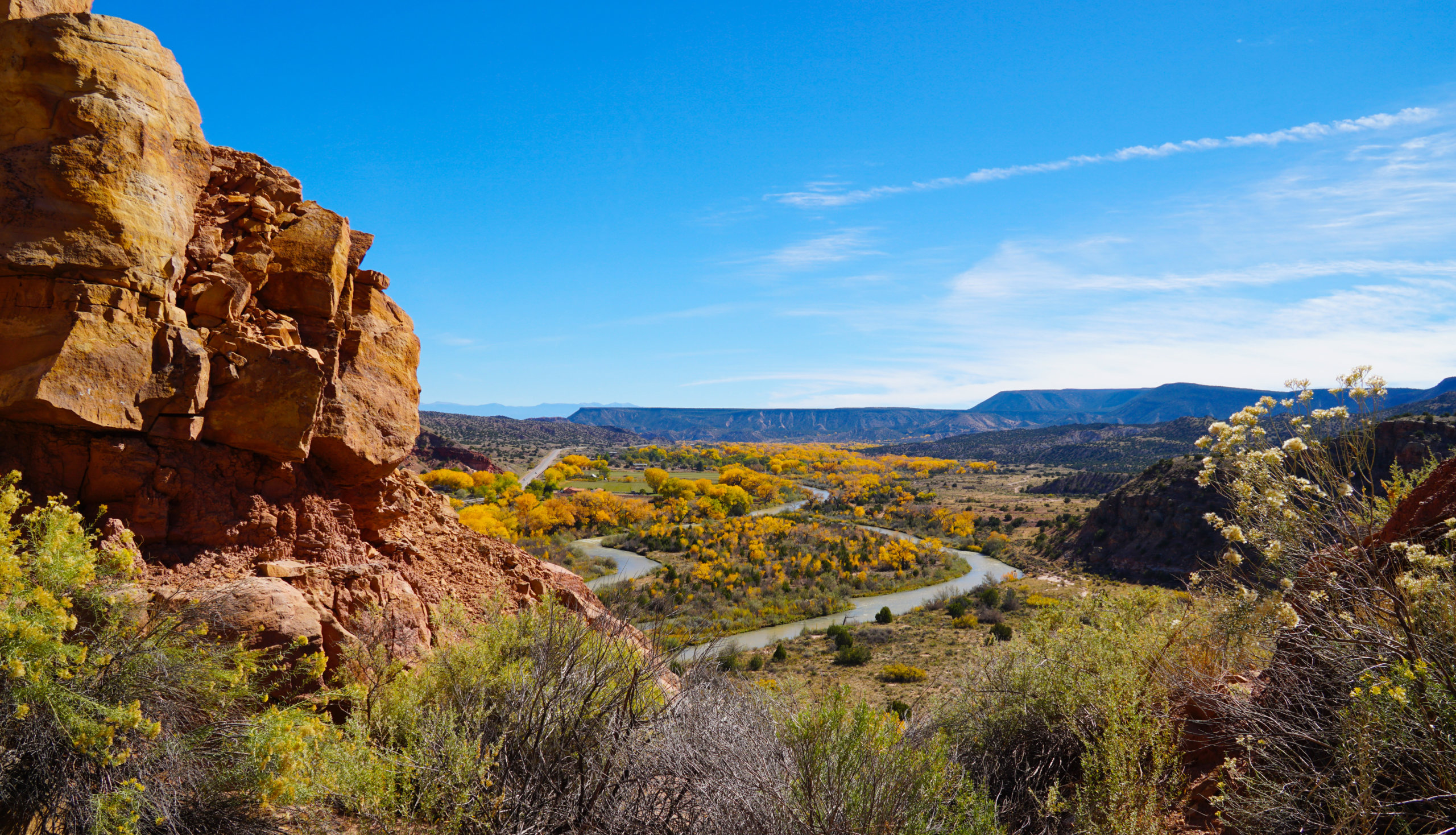 A newly launched initiative seeks to reform wildlife management not only in New Mexico, but across the nation.

Wildlife for All is a campaign from the Southwest Environmental Center, which is based in Las Cruces. The advocates behind the effort say the current system of managing wildlife places too much emphasis on hunting and fishing and not enough emphasis on conserving biodiversity.

While Wildlife for All emphasizes that it is not anti-hunting, it maintains that wildlife is a public trust for everyone, including people who don’t hunt or fish, and that it should be managed as such.

The idea of wildlife management reform is not new. During this year’s legislative session, Sen. Jeff Steinborn, D-Las Cruces, introduced a bill that would have overhauled the New Mexico Department of Game and Fish. This bill ultimately died in committee with opponents describing it as too broad and sweeping and arguing that it could negatively impact hunting and the economy. Hunting and fishing generate millions of dollars in revenue annually to local communities.

And Kevin Bixby, the executive director for Wildlife for All and for Southwest Environmental Center, was a panelist during a state Legislature’s interim Water and Natural Resources Committee meeting discussing wildlife management reform in August.

“Wildlife agencies and commissions should also shift their focus to conservation and stewardship rather than the ‘management’ of a few select game species for maximum yield, integrating ethics and the best available science while considering the welfare of individual animals and ecosystem health,” said Jill Fritz, the senior director for wildlife protection at the Humane Society of the United States and a member of the Wildlife for All board of directors, in a statement.

Wildlife for All emphasizes science-based decision making and has an advisory committee that consists of several scientists, including a former wildlife conservationist for the New Mexico State Land Office and the former lead of the U.S. Fish and Wildlife Service’s Mexican wolf recovery effort.

On its website, Wildlife for All outlines what it believes an ideal state wildlife management plan would look like. This includes abolishing the game commission or, if that does not happen, making the duty of the wildlife commission to act as “impartial juries in wildlife deliberations for the benefit of all beneficiaries, and not to advocate for any particular interest group or stakeholder.”

The majority of the game commissioners appointed are either hunters or anglers. The current chairwoman of New Mexico’s game commission, Sharon Salazar Hickey, is not a hunter.

The governor appoints each commissioner and can remove them without stating a reason.

Bixby said it is not unusual for governors to remove game commissioners from their post for political reasons. That gives governors a lot of control in how wildlife is managed, which Bixby said needs to change.

Additionally, Bixby said not all animals in New Mexico are managed by the New Mexico Department of Game and Fish, which leaves many species with little protection unless they are placed on the federal Endangered Species List.

Species that are not managed by the New Mexico Department of Game and Fish include invertebrates and many of the bat species. While many native species are not protected, the New Mexico Department of Game and Fish does manage populations of non-native species like rainbow trout, ibex, barbary sheep and oryx. These species were introduced into New Mexico for sportsmen. This has had negative impacts on native species. For example, the rainbow trout hybridizes with the native Rio Grande cutthroat trout. The hatcheries now raise and stock triploid rainbow trout, which are unable to reproduce. But prior to that shift, the hybridization destroyed populations of the native fish.

Increasing the number of species managed by the department would require additional funding, which already is a limiting factor for the department. Hunting and fishing licenses are a major source of funding for the New Mexico Department of Game and Fish and other wildlife agencies throughout the country. This funding provides vital revenue for conservation efforts, but some states are seeing a decline in hunting and fishing.

Faced with funding challenges, wildlife agencies across the United States are looking for more sources of revenue. There are various proposals for how to fund the New Mexico Department of Game and Fish without relying heavily on the sale of hunting and fishing licenses.

One proposal that has received support from various groups is charging a tax on outdoor gear. But Bixby said he does not necessarily support that proposal.

Instead, Wildlife for All supports a model adopted in Missouri which dedicates an eighth of one percent of general sales tax to conservation.

Funding could also be available through the Recovering America’s Wildlife Act if it is passed. This federal legislation was introduced by U.S. Senator Martin Heinrich, a Democrat from New Mexico. It would provide funding for states to implement efforts to state wildlife action plans.

However, once again, this leaves out species that are not under the New Mexico Department of Game and Fish’s purview. Bixby said Wildlife for All would like to see the bill expanded to include those species.

One way that the changes Wildlife for All advocates for could come about is through legislation and Steinborn is not the only New Mexico politician who supports reforming wildlife management. State Sen. Brenda McKenna, D-Corrales, sits on the board of Wildlife for All. McKenna is a member of Nanbé Pueblo and, in a statement, she said her Indigenous roots taught her “to honor all life and the nature that supports them.”

“Everything is connected,” McKenna said. “We recently lost more species—their extinctions because of human activity. Wildlife for All honors all species. Wildlife for All will be a powerful advocate for the sentient beings that share the Earth with us..”