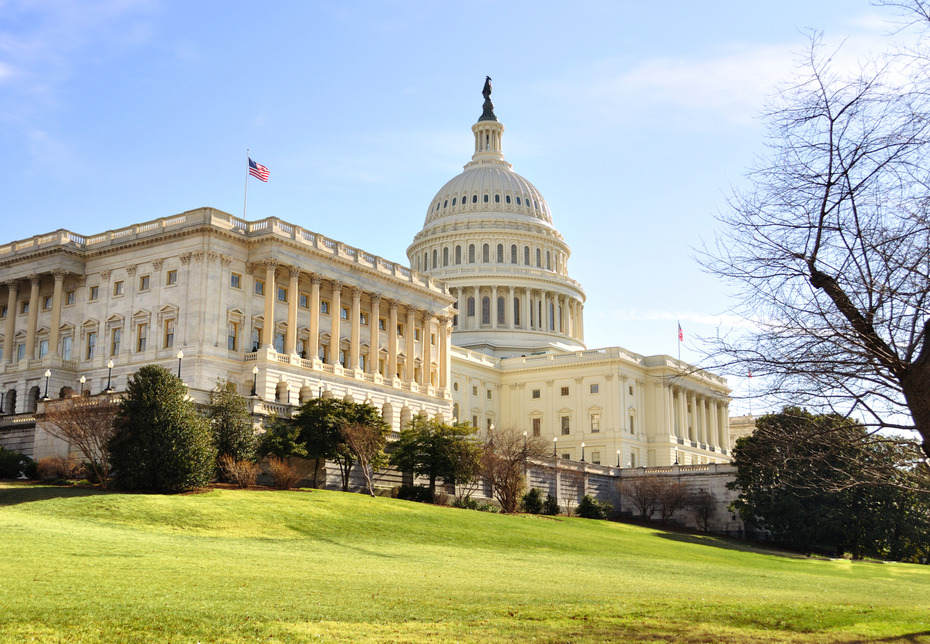 The National Defense Authorization Act that passed the U.S. House of Representatives this week includes an amendment introduced by U.S. Rep. Teresa Leger Fernández that would officially apologize for the radiation exposure resulting from nuclear tests the federal government conducted in states like New Mexico. The massive bill also includes an amendment to help communities impacted by PFAS contamination from military bases.

During her floor speech Thursday about the radiation amendment, the New Mexico Democrat spoke about the Trinity Site in New Mexico, where the first atomic bomb was tested. She said between 1945 and 1992, the federal government conducted more than 200 above-ground nuclear tests.

“These tests exposed nearby communities and the people living and working in those communities to radiation,” Leger Fernández said.

Many of these downwinders developed cancer or other radiation-related diseases.

In addition to the amendment that would extend a formal apology to states and communities impacted by nuclear testing, Leger Fernández secured an amendment that would encourage the military to acquire property and provide relocation assistance to people impacted by PFAS use at bases neighboring their land. This amendment would also require a report detailing contaminated sites, acquisition and relocation status.

Fire suppression foam used in training exercises at bases like Holloman Air Force Base and the Canon Air Force Base have led to forever chemicals known as per-and polyfluoroalkyl substances, or PFAS, to contaminate water sources that neighboring property owners rely upon, leading to devastating impacts to a dairy farm near Clovis.

“Not only does the National Defense Authorization Act take key steps towards improving the quality of life for our brave servicemembers, it also upholds our values and allows us to take the steps necessary to help communities negatively impacted by our defense work,” said Leger Fernández in a press release. “The honorable thing is to admit wrongdoing and take the steps necessary to make things right. I’m proud to have secured two amendments centered around doing right by our communities. Further, the funding secured for UNM will provide our students with the workforce development they need to continue contributing to New Mexico’s science and innovation economy. I look forward to getting this to the President’s desk and signed into law.”