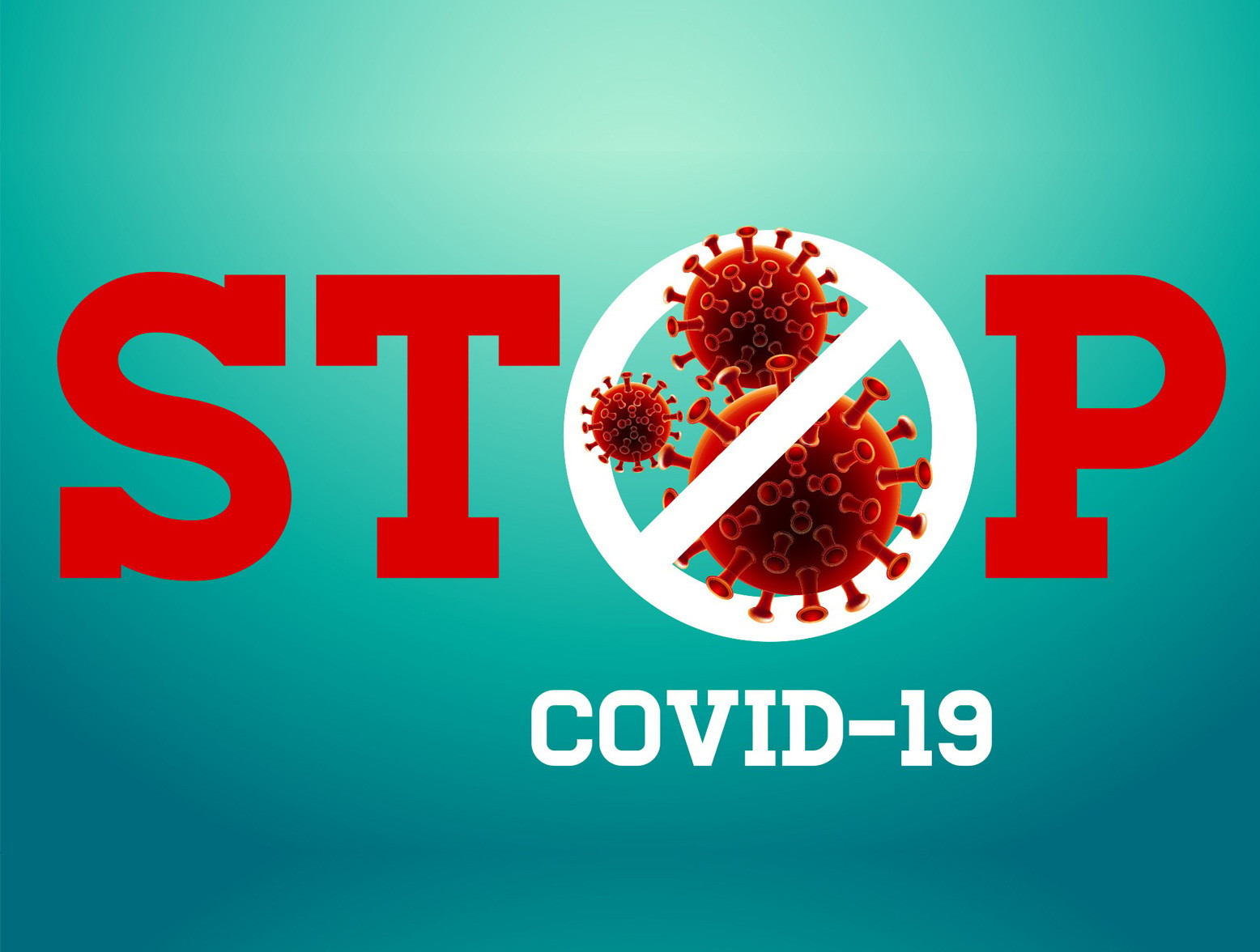 With new, more infectious variants of COVID-19 detected around the world, and at New Zealand’s border, the risk of further level 3 or 4 lockdowns is increased if those viruses get into the community.

These include a variant called B.1.1.7 that has spread very quickly within the UK, with other new variants now observed in South Africa and Brazil.

Changes in the genetic code of viruses like COVID-19 occur all the time but most of these mutations don’t have any effect on how the disease spreads or its severity.

These changes can be useful because they leave a signature in the virus’s genetic code that allows us to trace how the virus has spread from one person to another.

But the new variant detected in the UK is more transmissible than the original virus that was dominant in 2020. That means it spreads more easily from one person to another.

The good news is it does not cause more severe illness or have a higher fatality rate than the original variant. Evidence so far suggests vaccines will still be effective against it.

But the bad news is because it spreads more easily, it has the potential to infect many more people, causing more hospitalisations and deaths as a result.

Why variants that spread more easily are so dangerous

The average number of people an infected person with COVID-19 passes the virus on to — the so-called R number — is 40%-70% higher with B.1.1.7 than the original variant.

As the graph below shows, the mathematics of exponential growth means that even a small increase in the transmission rate gets compounded over time, quickly generating enormous growth in the number of cases.

That would lead to 25 times more deaths at the original mortality rate.

How do we know the new variant is more transmissible?

The number of cases of the B.1.1.7 variant has risen rapidly relative to the original variant.

This can happen for a number of reasons. The new variant might simply happen to be present in a part of the country or group of people who are spreading the virus more rapidly for some other reason.

It could have become resistant to immunity, meaning it could more easily re-infect people who have already had COVID-19. Or it might cause people to become infectious more quickly.

Researchers in the UK used mathematical models to test these hypotheses.

Contact tracing data from the UK also showed more of the close contacts of someone with the new variant go on to be infected.

Patients with the new variant have also been found to carry more of the virus. Together, this provides strong evidence the B.1.1.7 variant is between 40% and 70% more transmissible than the original variant.

The variants found in South Africa and Brazil share some of the same mutations as the B.1.1.7 variant. There is some evidence they may also be more transmissible or better able to evade immunity.

But there is more uncertainty about these variants, partly because the data quality isn’t as high as in the UK, which is very good at doing genome sequencing.

What does this mean for New Zealand’s border controls?

The new variants have been detected in many countries, including in people in New Zealand’s managed isolation facilities.

There have previously been several cases of people working in these facilities picking up infections from recent arrivals.

The more transmissible variants arriving at the New Zealand border increase the risks to these workers, who in turn have a higher chance of passing the virus onto others in the community, amplifying the risk of a community outbreak.

In response, the government says international arrivals will require a negative test in the 72 hours prior to departure. They will also be required to take an arrival day test when they get to New Zealand.

These measures provide an extra layer in our defences against COVID-19.

How can we manage the risk?

The new variants spread in the same way as the original one: through close contacts between people, especially in crowded or poorly ventilated environments.

This means all the tools we have developed to fight the virus will still work. These include testing, contact tracing, masks and physical distancing.

But any variant that is more transmissible has a higher R number. To control an outbreak, we need to bring the R number under 1 and so we may need to use more of these tools to achieve this.

For example, in the Auckland outbreak in August 2020, alert level 3 was enough to contain and eventually eliminate the outbreak. Our analysis showed alert level 3 reduced R to about 0.7.

If we had a similar outbreak with the new variant, R could be 50% higher which would mean it is above 1. In other words, we would likely need to use alert level 4 to contain an outbreak, and it might take longer to eliminate the virus than it has previously.

To give our contact tracers the best possible chance of containing a new outbreak without needing alert level 3 or 4, we all need do our bit. This means looking for QR codes when out about and using the app to scan them, as well as turning on Bluetooth. And it means staying at home and getting tested if you feel sick.