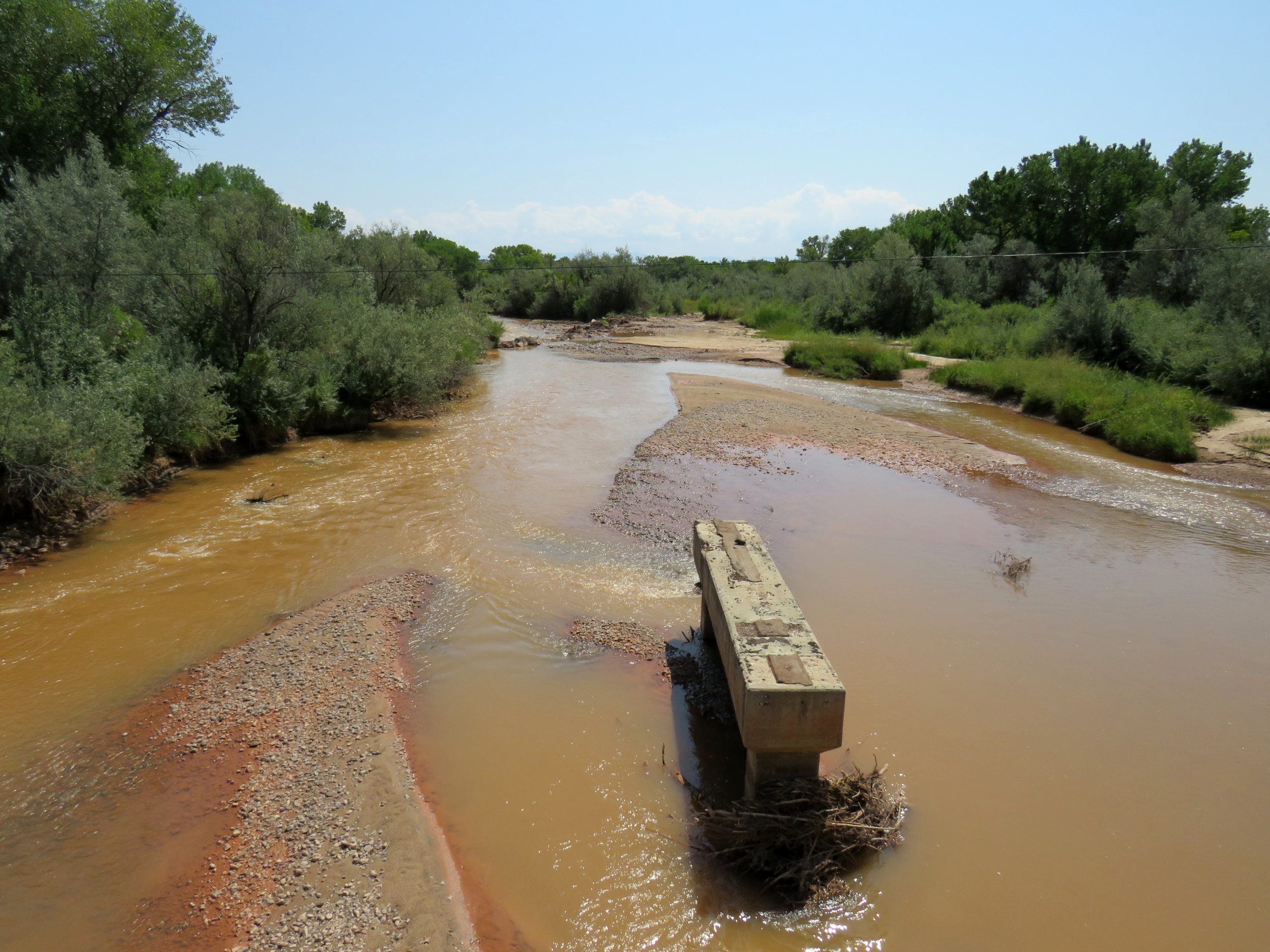 As outdoor recreation becomes more common in New Mexico, the intersection of stream access and private property rights could become more contentious, according to those on both sides of the debate.

Lesli Allison, a Santa Fe resident and executive director of the Western Landowners Alliance, told NM Political Report that the central issue is about property rights. She compared it to whether the public has the right to enter a house and get a drink of water from the kitchen sink.

Allison said, unless the waterway was used for commerce at statehood, the bed and the banks belong to private landowners when the stream or river crosses private property. That means, while rafters can float down rivers that cross private land, anglers cannot wade through that section of river without the landowner’s permission.

While they disagree on whether New Mexicans have the constitutional right to wade in waterways crossing private property, both Allison and Logan Glasenapp, an attorney for New Mexico Wilderness Alliance, say there may not be any rivers in the state that were used for commerce, meaning the transportation of goods, at the time of statehood.

A non-binding legal opinion issued by then-Attorney General Gary King in 2014 stated that the public has the right to wade and fish in all waters, even those crossing private property. That contradicted past policy at the New Mexico Game and Fish Department and, Allison said, it came as a surprise to anglers like herself who were in the habit of asking landowner permission before fishing.

Following that opinion, the state Legislature passed a bill that allowed the New Mexico Game Commission to draft rules allowing it to certify waters as non-navigable. That gave landowners the ability to apply for certification that would allow them to prohibit wading in the waters without permission.

Since then, only a handful of applications to certify water as non-navigable have been granted.

In 2020, a trio of groups including Backcountry Hunters and Anglers, New Mexico Wildlife Federation and Adobe Whitewater Club sued the governor and the state game commission in an effort to get a firm answer on the constitutionality of certifying streams as non-navigable and preventing people from touching the streambed.

But, while the stream access case remains before the New Mexico Supreme Court, landowners continue to apply for certification of non-navigable water. That led to the game commission’s August decision to deny five applications to certify non-navigable waters. These applications came from landowners along the Rio Chama and Pecos River, some of whom would like to have commercial fishing operations on their property. That led to backlash from stream access advocates who say the public has a constitutional right to fish in those waters and that private landowners are trying to block the public from exercising that right in an effort to make money.

At the beginning of the August meeting, Jessica Black, the treasurer of the New Mexico chapter of Backcountry Hunters and Anglers, urged the game commission not to certify any new waters until the state Supreme Court rules on the case.

The commission’s chairwoman cited the ongoing case as the reason she abstained from voting on the five applications.

John Crenshaw with New Mexico Wildlife Federation, during public comments in August to the game commission, argued that stream access is a matter of equity.

He highlighted the funding the legislature has provided to increase access to outdoor recreation for underserved and underprivileged New Mexicans.

“Without access to the public’s lands, its wildlife and its waters, there can be no equity,” he said.

“It doesn’t take a very big stretch of river to block access to miles of river,” he said.

Glasenapp told NM Political Report that shutting off access to streams can impact more than just anglers, who he argued have a constitutional right to fish in New Mexico’s waterways. He said even people floating rivers could run into problems if the court upholds the rule that allowed the game commission to certify waters as non-navigable.

There are few rivers in New Mexico that can be floated without sometimes dragging the bottom. If the streambed is considered private property, Glasenapp said this could be considered trespassing.

While New Mexico Wilderness Alliance is not a party to the suit, the organization has filed an amicus brief in support of the plaintiffs.

“The solution is not to unconstitutionally shut out the public from these waterways,” he said.

“We’re not going to manage [water] well by vilifying one another,” Allison said.

She said the energy could be focused on improving habitat on streams in public areas. At the same time, she said landowners need to work to conserve the waterways on their land and that the state needs to partner to help landowners make those investments, which can benefit the ecosystem beyond the private property lines.