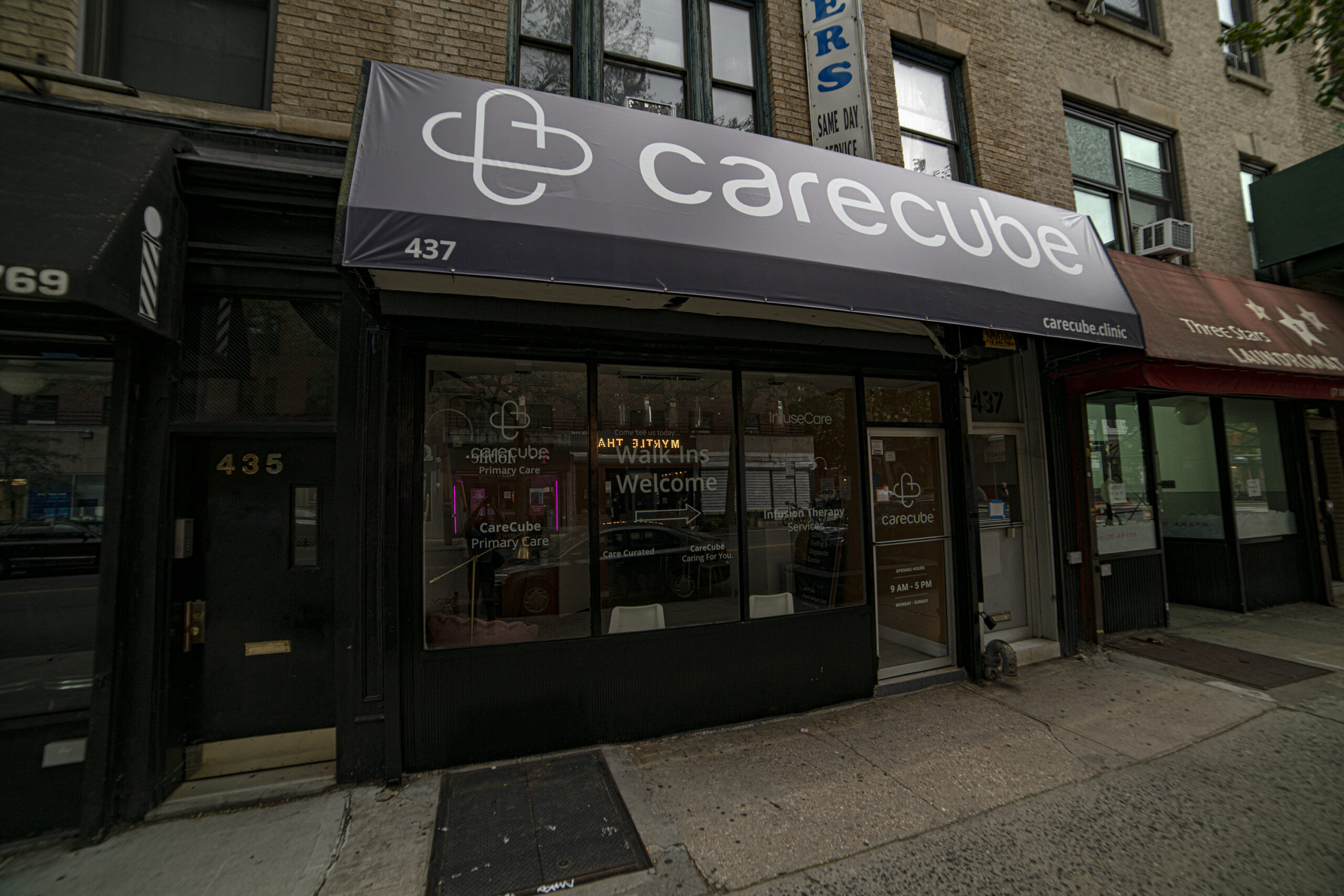 THE CITY identified dozens of New Yorkers who thought they were getting free tests at CareCube sites but said they later received bills as high as $100 even when they had health insurance.

Their bills included charges for doctors’ visits and other services, when they had simply shown up to get what should have been a free COVID test.

In an article published not long before James’ announcement, New York magazine reported that CareCube had been the subject of U.S. Department of Justice scrutiny.

The article also included allegations from anonymous former company employees that the CareCube intentionally exploited exemptions in federal law in order to bill for tests that are free by law in most instances, then billed both patients and insurers for the same coronavirus tests.

“As New Yorkers brace for a continued surge in omicron cases through the winter, we cannot create harmful financial barriers that keep our communities from seeking testing,” said James said Thursday in a statement on the probe. “CareCube and all COVID-19 test providers have a responsibility to be accurate and transparent in their billing process.

She encouraged “any New Yorker who feels they have been overcharged” by the company to file a complaint with her office.

CareCube’s operates 20 COVID testing storefronts across four boroughs and has performed more than 72,000 tests since March 2021, according to New York magazine.

The company did not return requests for comment Thursday evening.

Responding to THE CITY’s previous story, CareCube had said it had to “perform a pre-test assessment recognized as an office visit to ensure the patient is fit for testing and determine if the test is advisable from a medical perspective.”

And the company’s statement insisted that “laws and regulations make clear that this medical assessment is billable as an office visit.”

Lander said Thursday that he was “thrilled” to hear about James’ investigation.

“With omicron spreading rapidly through our city, New Yorkers need access to fast, reliable testing without cost barriers or surprise bills,” Lander said in a statement.