Please ensure Javascript is enabled for purposes of website accessibility Americans worried about gas prices, few say country is ‘headed in the right direction’ - THE CHICAGO HERALD Press "Enter" to skip to content 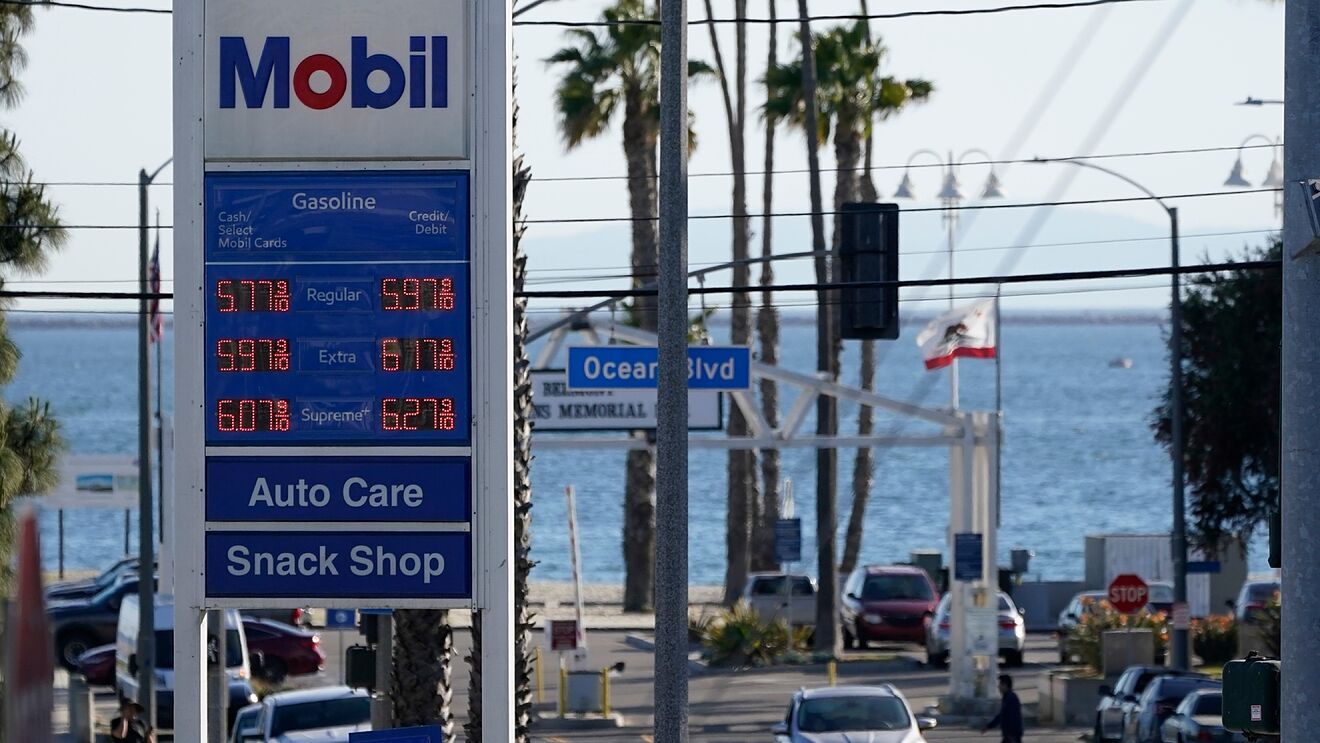 Americans are increasingly worried about gas prices and the direction of the nation, according to a new poll.

Rasmussen Reports’ new poll shows that only 28% of likely U.S. voters surveyed “think the country is heading in the right direction,” a percentage point decrease from the previous week.

Rising inflation, elevated gas prices, labor market problems, supply chain shortages and other issues have continued or worsened since President Joe Biden took office. A third of small businesses have considered shutting down in the last year, another sign of the economic woes troubling Americans.

Recent Gallup polling has shown that economic issues top Americans’ list of concerns with inflation now the largest worry when it comes to the economy.

“Americans’ confidence in the economy remains very low, and mentions of economic issues as the most important problem in the U.S. are at their highest point since 2016,” Gallup said. “Inflation, which registered as the top economic problem last month and continues to be, was previously at this level in 1984.”

Another Rasmussen poll found that Americans are more concerned about gas prices than climate change as energy prices have soared in the past year.

“A majority of voters are concerned about rising energy costs and favor increased drilling for oil and gas, although most Democratic voters consider reducing climate change a higher priority,” Rasmussen said.

According to AAA, the national average gas price comes in at $4.33 per gallon, up from $2.97 at the same time last year. That rise comes as President Joe Biden restricted oil leasing and pipeline development.

The poll found that 82% of surveyed likely American voters are concerned about the rise of gasoline and energy costs.

“Only 14% aren’t concerned about the rising price of energy,” Rasmussen said. “Sixty percent (60%) favor a law that would dramatically increase oil and gas drilling in the United States, including 47% who would Strongly Favor such a law. Thirty percent (30%) would oppose a law to increase drilling, while 11% are not sure.”

This article was originally posted on Americans worried about gas prices, few say country is ‘headed in the right direction’