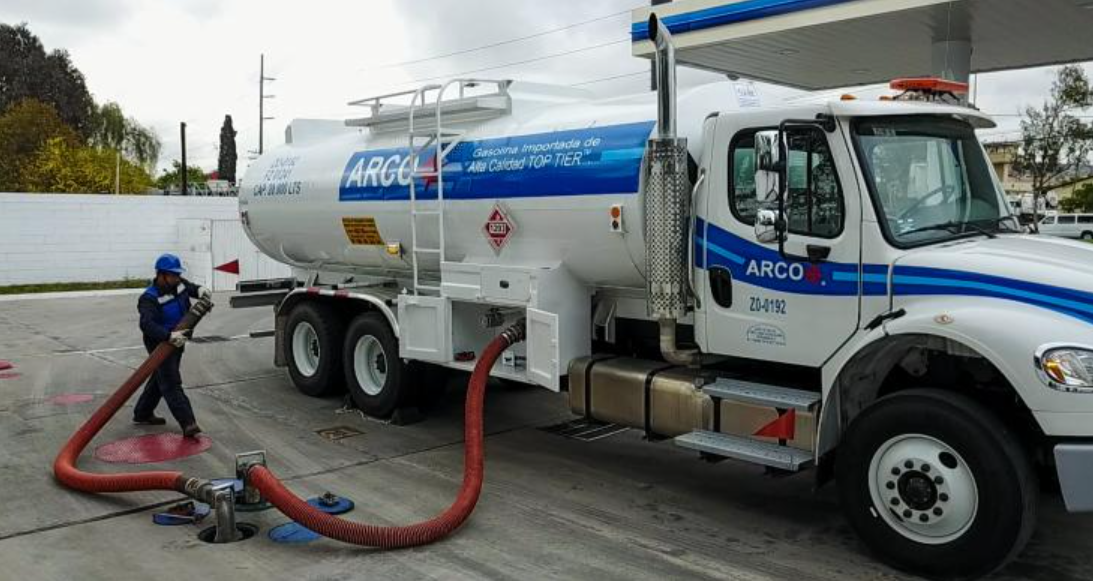 The cost of gasoline hit a new record high on Monday as many Americans kicked off the summer season traveling over Memorial Day weekend.

The average price of a gallon of gasoline climbed to $4.62 a gallon Monday, up about a penny from Sunday and $1.58 higher than last Memorial Day, when the average cost was $3.04.

Many observers say the cost has yet to peak and expect only higher prices as summer wears on.

“The summer driving season is here! With it, the most expensive #gasprices we’ve ever seen on a Memorial Day: $4.60/gal, and we’ll likely make a run to $4.75/gal in the next couple weeks barring any major change,” GasBuddy’s Patrick de Haan tweeted. “Est[imated] odds of reaching a national of $5/gal this summer: 65%.”

Earlier in May, the average cost of gas hit a new record high every day for two consecutive weeks.

The average cost of a gallon of diesel fuel was $5.52 Monday. Diesel powers the semis that truckers drive to transport food and other consumer goods across the country, contributing to 40-year-high inflation.

In California, the average price of a gallon of regular gasoline reached $6.15, highest in the U.S.