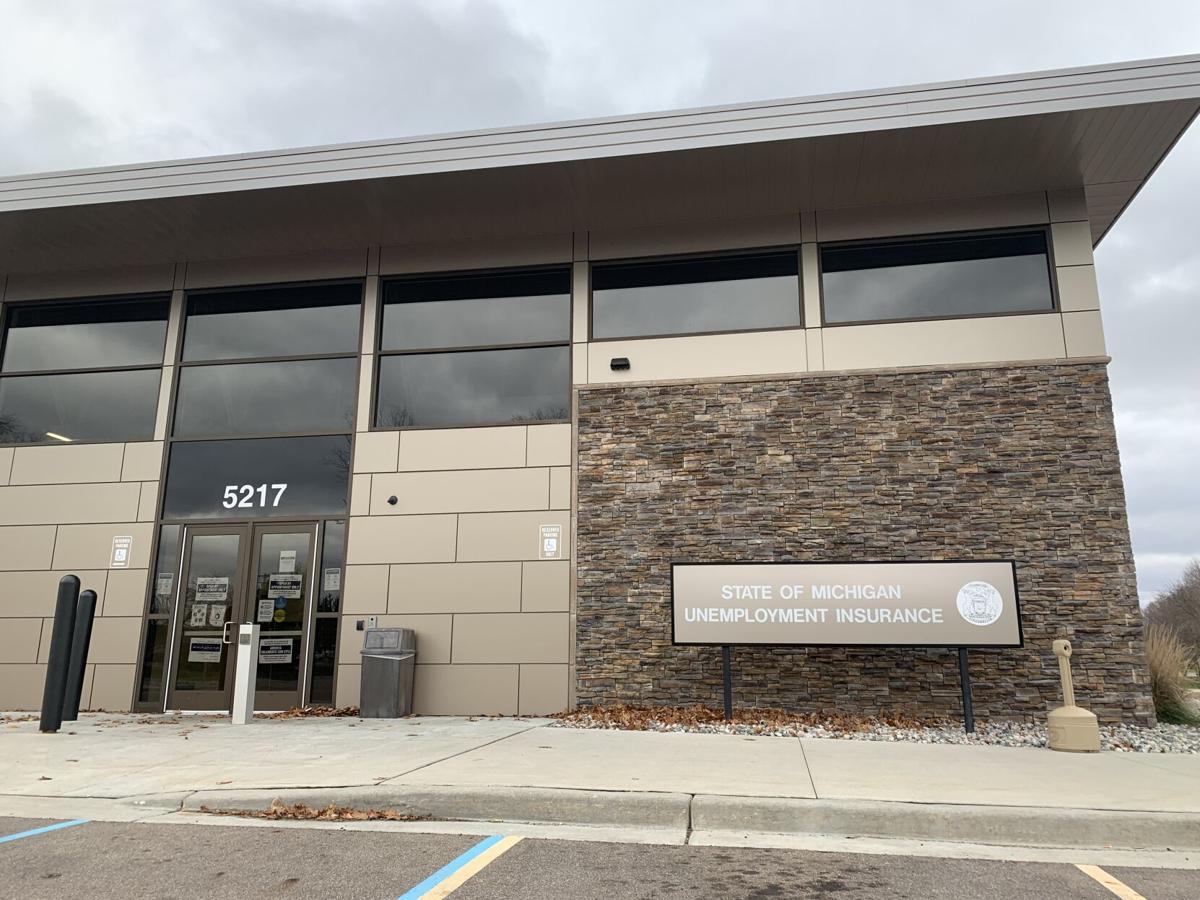 A bill Gov. Gretchen Whitmer said she will sign into law aims to spend $140 million to improve the embattled Unemployment Insurance Agency (UIA).

When Michigan’s unemployment rate spiked to 22.7% in April 2020 after COVID-19 and an economic shutdown, the UIA often failed to provide timely benefits to eligible Michiganders.

Two years later, the embattled agency is still in the spotlight for bureaucratic waste.

In a saga of screwups, the agency also:

An audit explains part of the fraud. Of 139 departed workers, 63, or 45.3%, continued to have access to Michigan’s Integrated Data Automated System (MiDAS) to view and make unauthorized claims for an average of 32.6 days post-departure. That mistake alone cost taxpayers $3.8 million in fraud committed by a former worker. Had the scheme been completely successful, more than $12 million would have been netted.

Whitmer has pledged to sign the bill into law. The governor’s proposed $74.2 billion budget aims to spend another $88 million on the UIA.

The agency’s new director, Julie Dale, has promised increased transparency, and the UIA has fired or penalized at least 18 employees for criminal activity.

Whitmer’s office hasn’t responded to a request for comment about UIA reform.

It’s unclear how to reform an agency that doesn’t follow the current rules enacted, Johnson said in a phone interview last week.

“Finding out that the Unemployment Agency failed once again is turning out to be just a day that ends in “Y,” Johnson said. “We’ve seen this over and over and over again. There continue to be failures.”

The legislatures’ job is to pass laws, but “at this point, I don’t believe there are any laws that we can pass to fix this,” Johnson said.