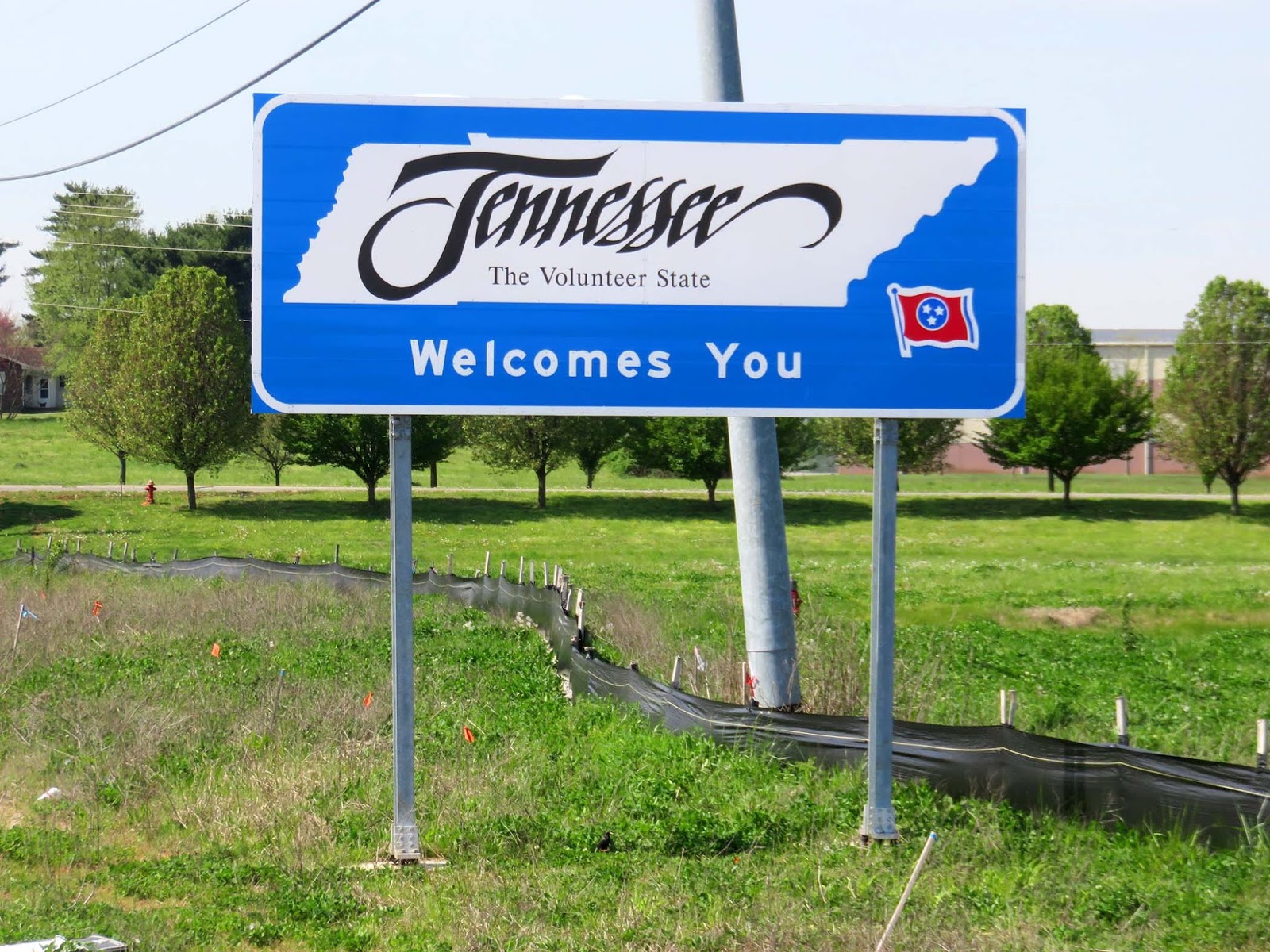 The investment from Canadian-based Sinova Global is expected to create 140 jobs in Lake County.

“The huge support we have received from all levels of government was an important factor in our decision to select Tiptonville as the site for our new, state-of-the-art silicon metal plant,” Sinova Global CEO Jayson Tymko said. “Tennessee’s attractive business environment, integrated supply chain, skilled workforce, and supportive regulation means we can rapidly develop our operations to supply the growing energy storage, solar power, aluminum and EV markets. We look forward to growing alongside the community as we create an essential element necessary for the clean energy transition.”

Sinova Global’s facility will be adjacent to Port of Cates Landing, which will help facilitate direct access to Sinova’s wholly owned quartz deposit in Golden, British Columbia, according to a Tennessee news release. Sinova Global will manufacture silicon anode batteries, solar cells, semiconductors and aluminum at the Tiptonville plant.

“All of Tennessee succeeds when rural Tennessee succeeds, and this project will be transformational for Lake County,” Gov. Bill Lee said. “I thank Sinova Global for choosing to invest in Tennessee and establish its first manufacturing operations here.”

West Star Aviation: The aircraft maintenance, repair and overhaul company will invest $17 million to expand at Chattanooga Metropolitan Airport. The investment is expected to create 100 jobs in Hamilton County. The company established its Chattanooga operations six years ago.

Nashville Box: The corrugated box manufacturer will invest $3.3 million to establish operations in Lebanon. The investment is expected to create 48 jobs in Wilson County.

Anatolia Granite and Marble: The countertop manufacturer will invest $567,000 to expand in Baxter. The investment is expected to create 40 jobs in Putnam County.

Old South Wood Preserving: The lumber treatment company will invest more than $5 million to establish operations in Summertown. The investment is expected to create 35 jobs in Lawrence County.

Gutterglove: The stainless steel gutter guards manufacturer will invest $720,800 to relocate its headquarters from Roseville, California, to Franklin. The investment is expected to create 20 jobs in Williamson County.