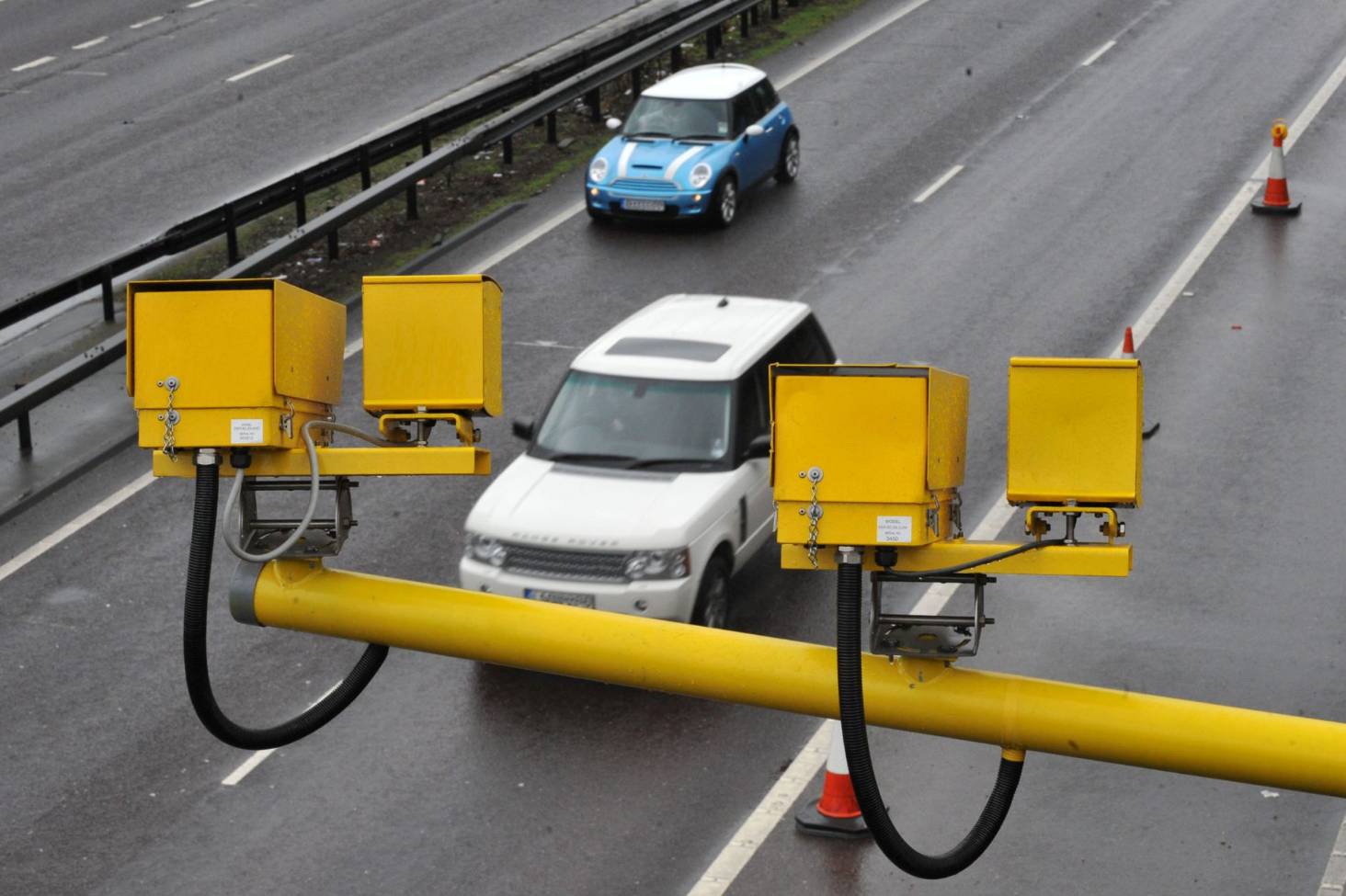 The city of Chicago issued more than 2.8 million speeding tickets to drivers last year, according to a new analysis. That’s more fines than there are residents in the Windy City.

The analysis was conducted by the Illinois Policy Institute.

Last year, Chicago Mayor Lori Lightfoot lowered the threshold on when motorists would be assessed fines from automatic speed cameras to just 6 mph above the speed limit. That’s down from 10 mph over. The institute’s review found Chicago raised more than double the previous year’s revenue from speeding tickets.

Adam Schuster, a policy expert with IPI, highlighted how the city is able to boost its revenue by punishing motorists.

Lightfoot said that the change in the speed threshold was an effort to limit traffic accidents as well as limit the uptick in violence the city’s roadways have seen over the past two years.

The Illinois Policy Institute’s review, however, shows that violence and accidents have not decreased. Traffic fatalities increased by 13% in 2021. Schuster instead said the change was made to get more money from drivers to help with the city’s massive debts without having to raise taxes.

“The city of Chicago’s financial problems are so bad and its taxes are already so high that when they are trying to raise the revenue they try and look for alternatives to just raising the property tax or sales tax,” Schuster said.

The analysis also reveals that Chicago issued more tickets than they have people currently living in the city, with 2.8 million fines given out and 2.7 million residents in the Windy City.

In 2021 alone, Chicago raised $89 million in revenue from fining motorists for being over the speed limit, $59 million of that revenue came from fining drivers for being 6 mph over the limit. In total, Chicago on average assessed $245,331 in speeding fines daily.

In the largely impoverished South Side of Chicago, more than $20 million in tickets were issued.

Nearly half of tickets received by low-income residents incur late fees and additional penalties before they are paid, according to the report. Late penalties drive up the cost of tickets, turning a $35 citation into an $85 fine.