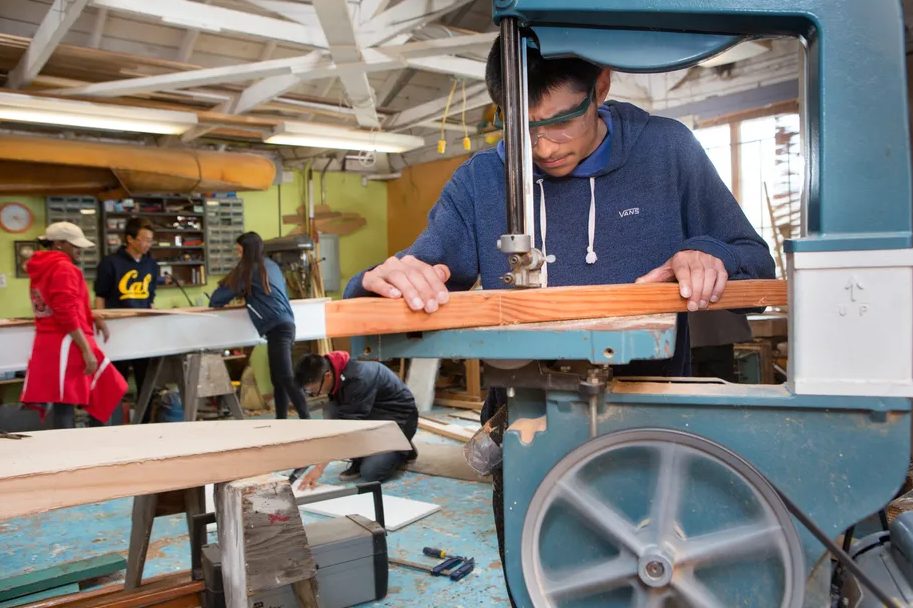 With summer fast approaching, Chicago leaders rolled out plans to hire about 15,000 young people for summer jobs and detailed youth opportunities citywide in an effort to engage teens and young adults in person after the pandemic sidelined programs for two years.

Since the start of the pandemic, the experiences for children and young people both in school and out of school have been “fragmented, reduced substantially, or canceled outright,” Lightfoot said.

“We are striving to return to normal this summer,” Lightfoot said. “It’s got to be a summer of joy for our youth where they are reminded that we care about them. We care about their future, and that as a city, we got their back.”

Last summer, youth programs remained virtual or hybrid, but this year’s programs will return to in-person without capacity limits. The programs, which include My Chi, My Future, One Summer Chicago, and Chicagobility are designed for young people to explore their passions and “connect with peers and caring adults,” Lightfoot added.

One Summer Chicago, the city’s signature youth summer program, will connect teens and young adults between the ages of 14 and 24 with hands-on job experience and a career coach in a variety of fields including healthcare, media, and finance. The program, which is accepting applications until June 10, runs from July 5 to Aug. 12. One Summer Chicago will pay teens and youth the city’s minimum wage of $15 per hour, Lightfoot said.

The city will prioritize youth who have traditionally faced barriers such as the digital divide in accessing the city’s summer jobs programs. The city will work with Chicago Public Schools and community partners to “meet less connected young people, and their families, where they are,” Lightfoot added.

Chicagobility, a six-week career exploration program for 14- to 15-year-olds, will return this summer and engage young people with career professionals through field trips, training, and projects, said Brandie Knazze, Department of Family and Support Services Commissioner.

They will be paid a $450 weekly stipend, Knazze said.

During the summer, Chicago Public Schools will also partner with local community-based organizations to expand summer school programming. The Chicago Department of Public Health will bring back play street, a program that encourages families to stay active and healthy. Chicago Public Libraries will also offer cultural and arts programs at neighborhood libraries.

“We encourage our CPS students to take advantage of the many opportunities made possible through One Summer Chicago and gain important job experience within their own city,” CPS CEO Pedro Martinez said in a press release. “These types of hands-on experiences can serve as catalysts for future academic and career success – and in the meantime, they offer immediate financial benefits for each participant.”

In a statement Monday afternoon, Chicago Public Schools said it plans to provide “robust summer programming, free meals and other services to students during summer programs.”

The offerings include a mix of centrally-managed, local opt-in, and school-designed programs that will provide academic recovery  and programs for English language learners and students with disabilities. The district will spend up to $50 million to cover the costs of summer programming.

“The goal is to ensure that all schools are able to offer the programming that is most appropriate for their local school community’s needs,” said Mary Fergus, a CPS spokeswoman.

This article was originally posted on Chicago leaders announce 15,000 summer jobs for teens and young adults