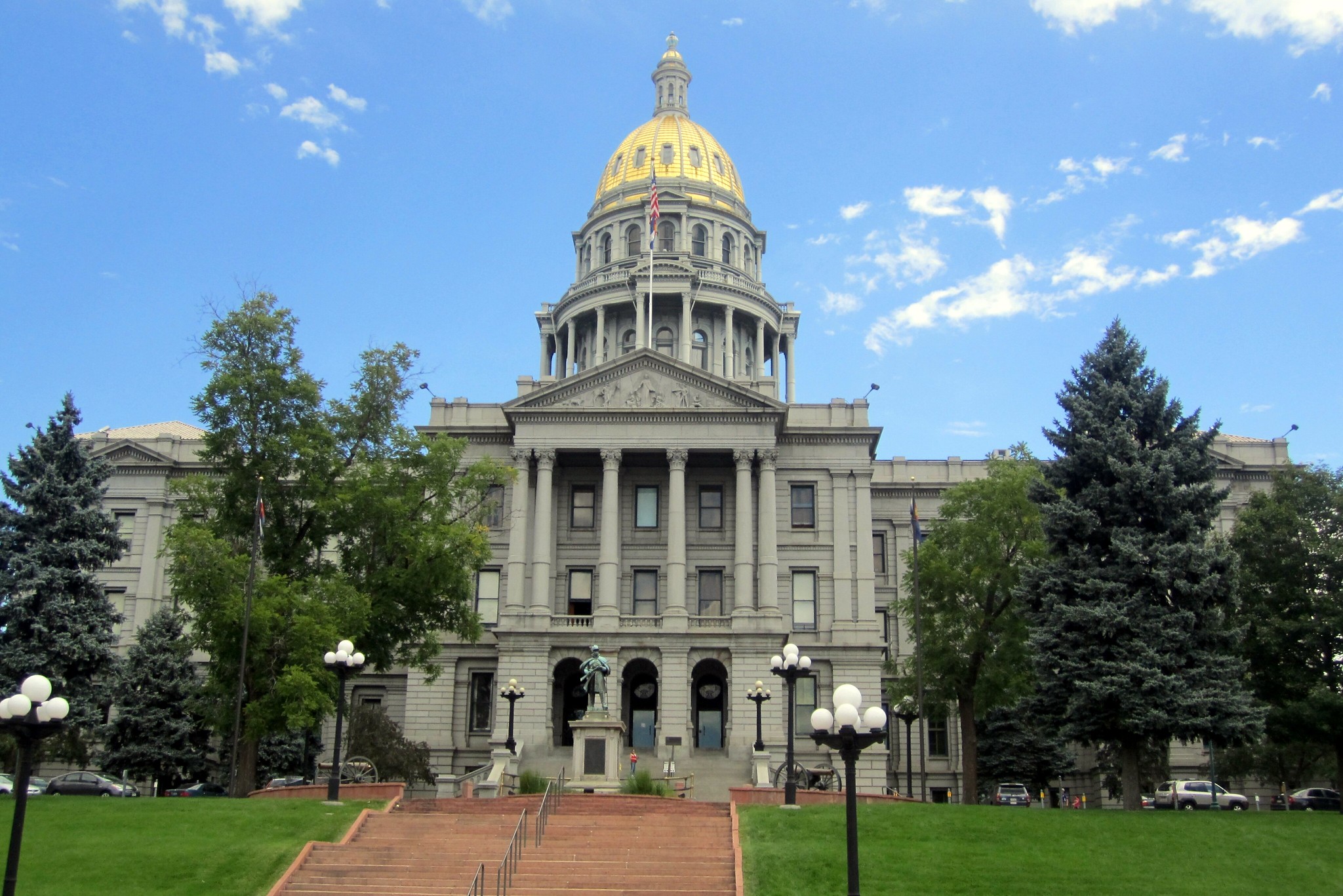 The governor’s Office of State Planning and Budget’s (OSPB) forecast expects the state’s general fund revenue to increase by more than $205 million above its estimates from December and top-out at $16.2 billion. However, this increase was primarily driven by high sales tax income, which is expected to moderate under inflation.

One bright spot for the state’s economy is that its workforce participation rate continues to be top-five among the states, OSPB said.

“Colorado is recovering faster, stronger and ahead of other states,” Gov. Jared Polis said in a statement. “While Colorado’s unemployment rate continues to rapidly fall and job growth continues to soar, we are seeing pandemic-induced inflation nationwide, and gas prices rising as a result of Putin’s extreme aggression in Ukraine.”

Since Russia invaded Ukraine at the end of February, the price of crude oil has skyrocketed. It reached more than $130 per barrel in early March and has since settled down to $103. However, the instability of the price is wreaking havoc on several areas of the economy.

The average price of a gallon of gas in Colorado is $3.96 as of March 17, according to the American Automotive Association. These elevated prices are rippling across other sectors such as transportation, agriculture, and homebuilding.

The Legislative Council Staff (LCS), a nonpartisan arm of the General Assembly, said in its forecast that was also released on Thursday that the high oil prices could bode well for the state’s severance tax collections, which are expected to top $82 million next year.

It also said that efforts to constrain inflation could come at the expense of economic growth. For example, the Federal Reserve raised interest rates by 0.25% on March 16, the first of several expected hikes in 2022.

While this move could tame inflation, LCS said it could also “slow economic activity over the longer term.”