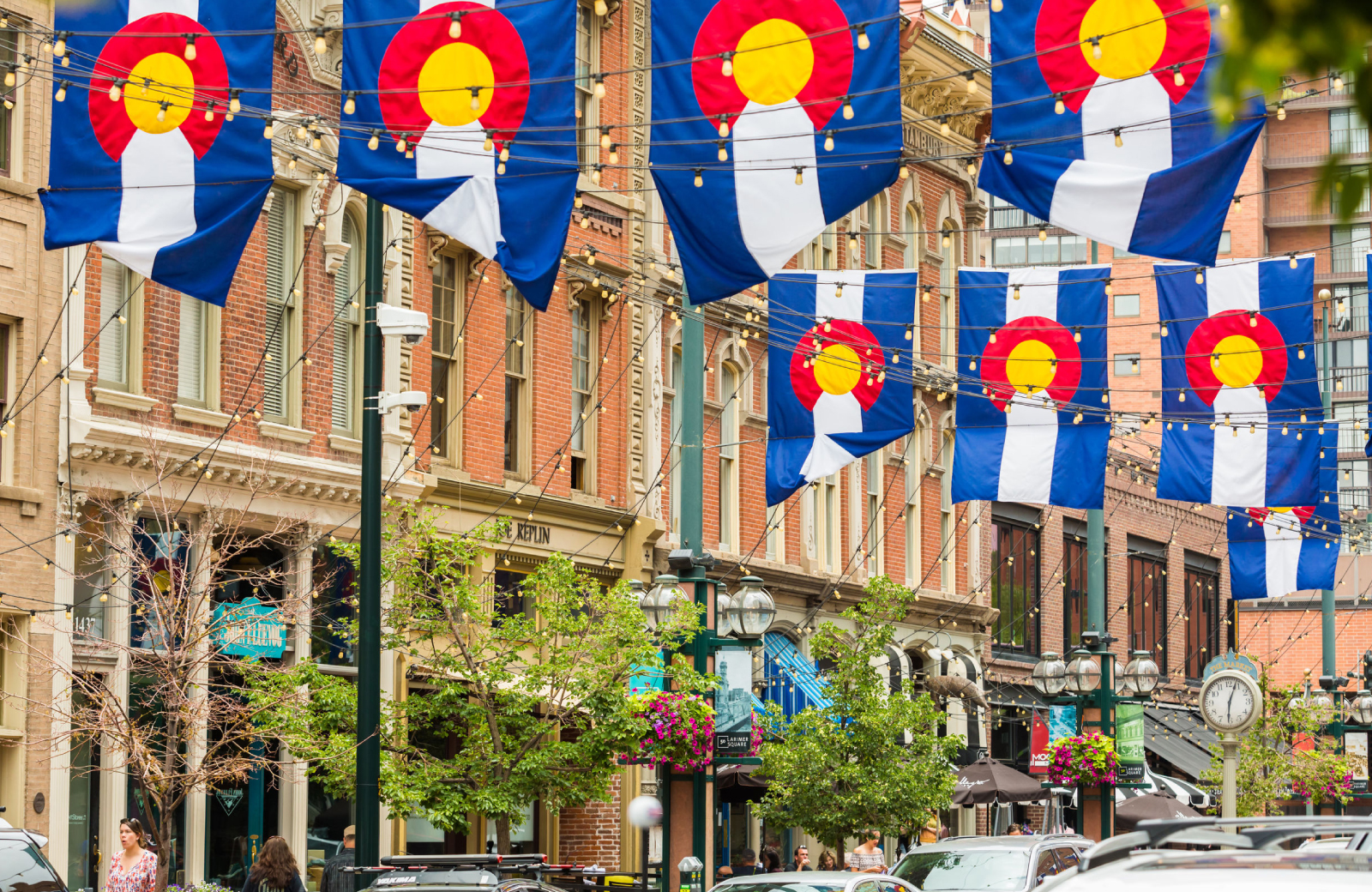 Colorado’s economy surpassed pre-pandemic levels for jobs in February as business filings and renewals in the state continued to increase, according to the latest economic indicators report.

The report compares various business filings data against economic metrics such as job growth and inflation. It is compiled by the Business Research Division at the University of Colorado Boulder’s Leeds School of Business on behalf of the Colorado secretary of state’s office.

Overall, the state’s economy has added more than 389,400 jobs since May 2020, which surpasses the total Colorado lost at the start of the pandemic by more than 14,200 jobs. Nationally, the country has added back just 20 million of the more than 22 million jobs that were lost during the pandemic, according to the report.

“We must continue to do all we can to support Colorado’s small businesses and the working families that are they backbone of our economy and communities,” Secretary of State Jena Griswold said in a statement.

Business renewals in Colorado surged by 15.2% during the first quarter, according to the report, meaning that more businesses decided to continue to operate in the state.

The Centennial State continues to outpace the national average for gross domestic product (GDP) growth as well. In the fourth quarter of 2021, the state’s GDP increased by 6.3% and the per capita income was more than $69,000 in February, the report said.

Inflation continues to be a cause of concern for many business owners, according to Rich Wobbekind, senior economist and faculty director of the Business Research Division.

The consumer price index for the Denver metro area increased 9.1% as of March, which was 0.6% above the national inflation rate of 8.5%. Core inflation – which only measures the cost of goods and services – was 8% higher in March, nearly two full percentage points above the national average.