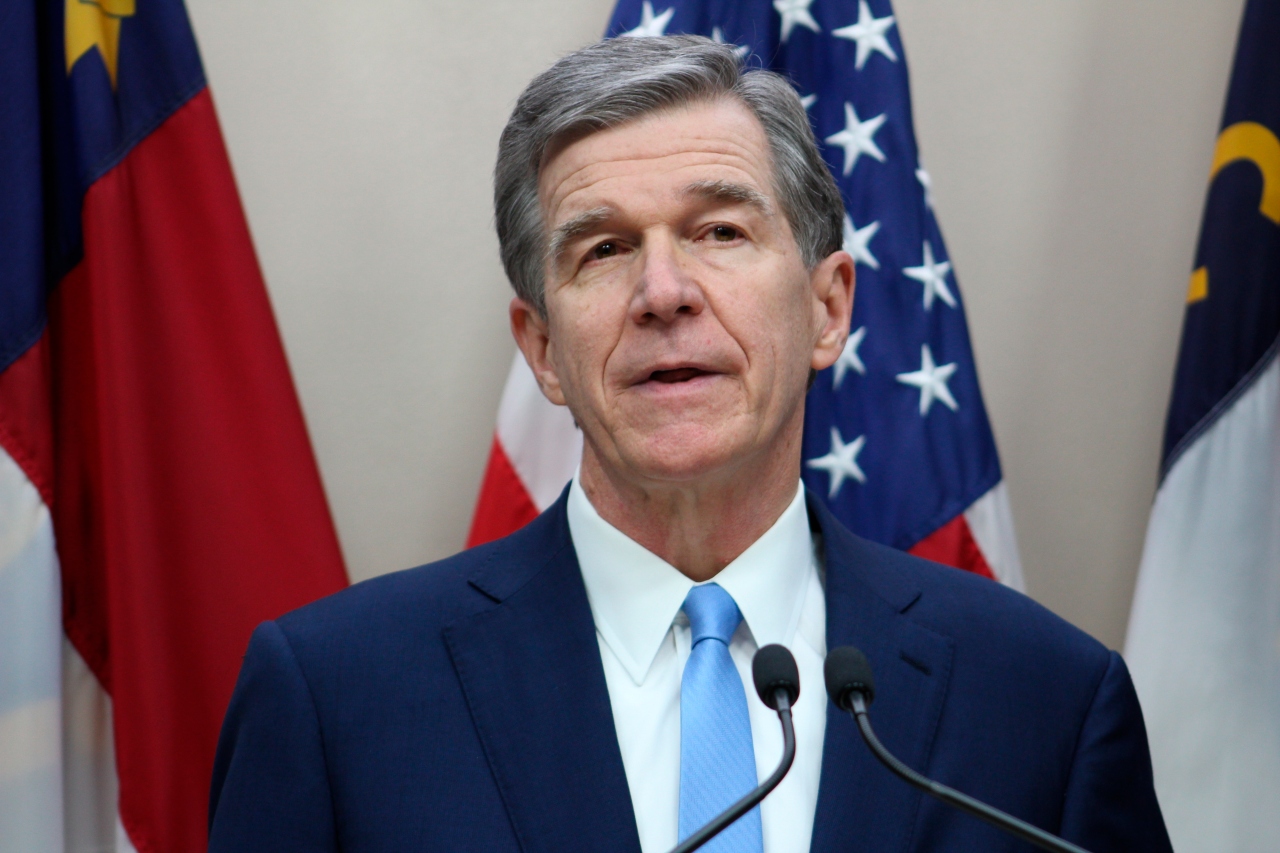 The Cooper administration cited state economists who claim “the state’s economy recovered to pre-pandemic employment levels in July of 2021 and the GDP even earlier,” but Paige Terryberry, a senior analyst for fiscal policy at the John Locke Foundation, argues the numbers tell a different story.

Terryberry pointed to labor force participation in January 2020 of 5.1 million people compared compared with 4.99 million in July 2021. Data released Monday is further evidence the recovery is not yet complete, she said.

Cooper touted Tuesday the expanding economy and job growth compared with other states. In particular, labor force participation increased 0.5 percentage points, nonfarm jobs increased by 166,500 and the unemployment rate fell by 1.6% compared with the year before, according to a Cooper statement.

“Our significant success increasing jobs during the pandemic shows North Carolinians are resilient and we need to focus on training workers and educating children to continue to grow our workforce,” Cooper said. “But right now, prices for gas and food are too high, and we have to find ways to make those costs more affordable while we keep bringing good paying jobs to our state.”

Cooper noted North Carolina’s unemployment rate has declined from a high of 14.2% in April 2020, most recently falling 0.2% from December to January. The state’s unemployment rate is 25th among states nationally, while the labor force participation rate is ranked 38th, according to the Cooper statement.

“The good news is the state’s economy is expanding, … and we’re adding folks to the labor force, but we’re not back to pre-pandemic levels,” Terryberry said. “One hundred thousand labor force participants is not a small thing.”

Terryberry said it is difficult to predict when the state will reach the 5.1 million labor force participation figure the John Locke Foundation considers a full recovery.

“I think there’s a lot of factors at play, but the good news is we’re trending in the right direction, the state as a whole,” she said.

Terryberry contends while the coronavirus itself caused many job losses, the government’s reaction to the virus also was a big contributor to the negative impact on the economy.