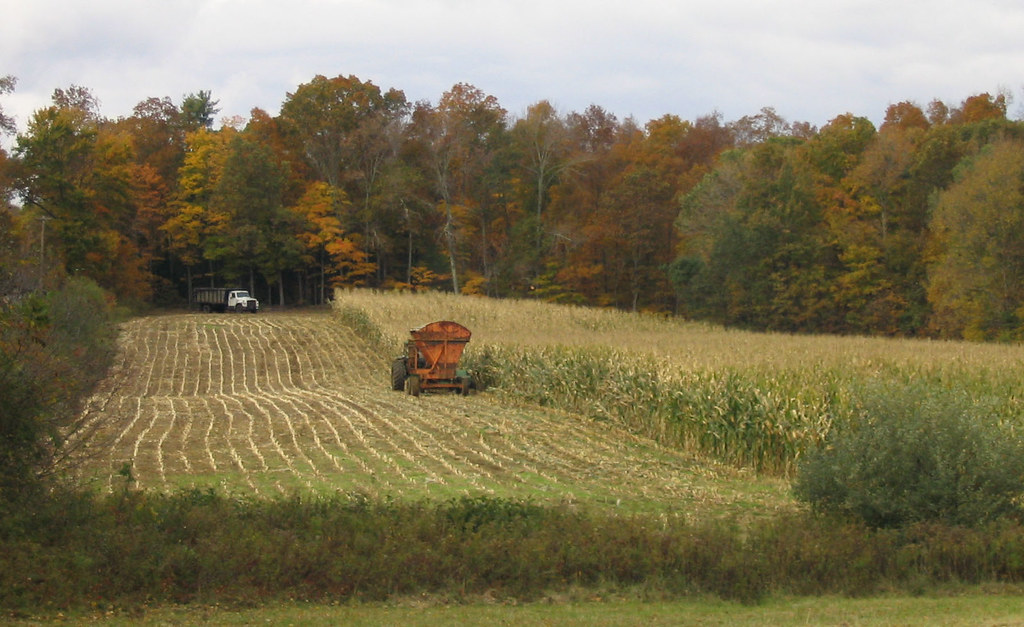 The governor said he received notice from the U.S. Department of Agriculture that portions of the state are now eligible for disaster loans stemming from the damage caused by Hurricane Ida in early September.

“We’ve had brutal weather this year that has had a significant impact on farm production,” Lamont said in a news release,. “Farm owners are small business owners, and not only do they provide jobs for many workers but they grow the food on which all of us depend. I encourage any farmers in these counties who experienced damage to reach out to the Farm Service Agency for information on assistance that may be available. I appreciate President [Joe] Biden and Secretary Vilsack for approving this designation in Connecticut.”

According to the release, Hartford, Middlesex, New Haven, New London, Tolland, and Windham counties are eligible for consideration for certain aid packages from the Farm Service Agency. The disaster assistance loans cover production loss from damage caused by the storm, provided eligibility is met.

Under the declaration, West Middlesex and New London are designated the primary counties to receive aid, while the remaining counties are designated as contiguous disaster counties.

“The erratic weather patterns of this past growing season highlight the continued challenges of climate change on agricultural production in our state,” Connecticut Agriculture Commissioner Bryan P. Hurlburt said in the release. “We strongly encourage producers to contact their local Farm Service Agency office for assistance and resources available through this disaster declaration.”

Farmers in the designated counties will have eight months to apply for loans, and the Farm Service Agency takes into account the amount of damage, along with the security and repayment ability when reviewing applications.

Farmers must contact their local Farm Service Agency office, according to the release.