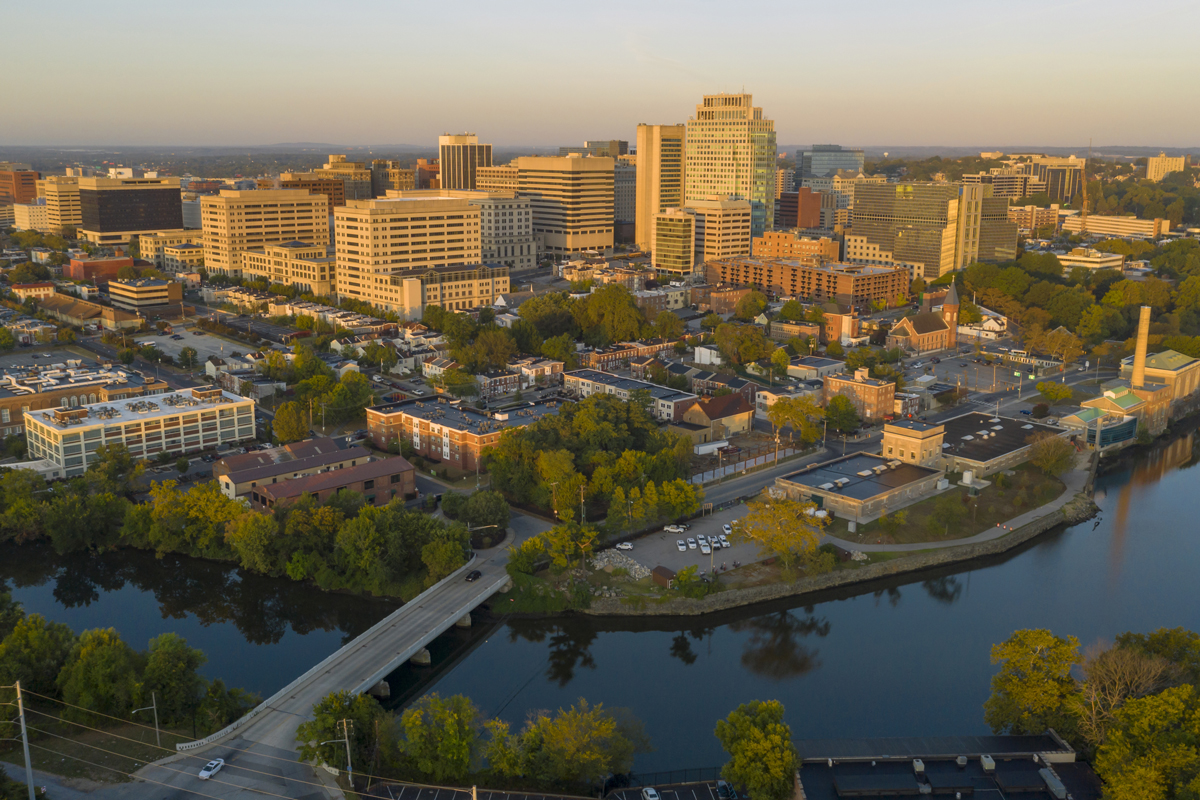 Delays on the approval process for Delaware’s larger, economic development projects would be reduced in new legislation being developed by the General Assembly.

The bill, announced in a news release by the House of Representatives Republican Caucus, has yet to be formally introduced. It would create The Bring Jobs to Delaware Act, a law that would require each of the state’s three counties to adopt an expedited review process for economic development projects.

According to the release, projects in New Castle, Kent, and Sussex counties would be placed on a fast track for land zoned as office, business park, manufacturing, or industrial sites. The bill would propose that projects eligible to be expedited create more than 75,000 square-feet of new space and create no less than 60 full-time, permanent jobs.

The bill was created, according to the release, to decrease costs of large economic development projects, in addition to creating employment opportunities while building on the state’s competitiveness.

Under the bill, commercial retail and residential projects would not be placed on the fast track for approval.

The bill, if enacted, would mandate that the expedited approval process be completed within six months of receipt of the project’s land-use plan. County officials would be required for creating a timeline for review, the final approval, and recording the land use plan.

According to the release, the counties would be under the mandate if all necessary permits and approvals from agencies outside the county have been submitted.

“That is not just a trite cliché, it’s a guiding doctrine for many businesses,” Smith said in the release. “Organizations looking to site a new facility are going to favor those venues where it is less expensive to build and where they can quickly start revenue-producing operations.”

Smith said the bill won’t involve any shortcuts and would require “county and state officials to make a commitment” to a detailed review of qualifying proposals.

The bill, according to the release, would not affect cities and towns. However, state officials would be required to plan for “timely review” and “comment” on projects.

“We can’t offer the economic incentives many states can to lure new employers here, but we can streamline our processes and be more welcoming to businesses,” Smith said of the bill. “I think we’ve lost our edge in that respect.”

The act, according to the release, was originally filed on the final day of the 150th General Assembly.

“The original prime sponsor of the bill introduced it at that time to present the concept and with the understanding it would be revisited this session,” Smith said.

The initial bill, according to the release, drew bipartisan support in the House and Senate.

“It seems like every state legislator has a story about losing a project in their district because of bureaucratic foot-dragging,” Smith said in the release.

He said “all lawmakers would be invited” to either “sponsor” or “co-sponsor” the proposed legislation.