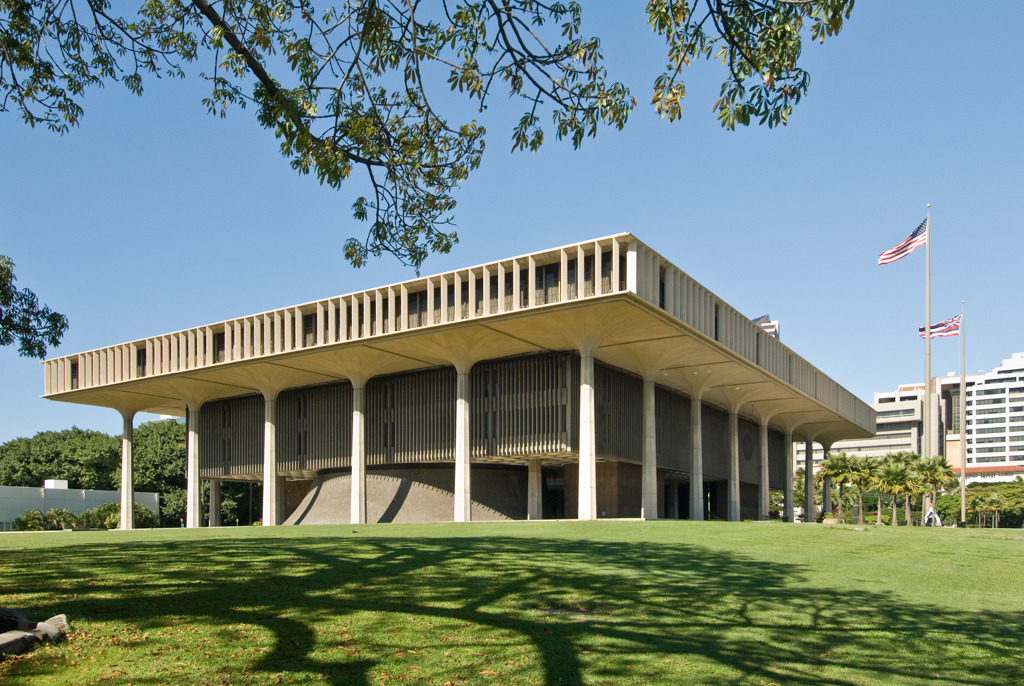 Hawaii ranked among the bottom 10 states in a new report evaluating economic competitiveness.

The American Legislative Exchange Council released its annual Rich States, Poor States analysis, ranking them based on economic performance and overall economic outlook. Hawaii came in 43rd and has consistently ranked on the low end in recent years, only climbing out of the 40s once since 2015.

The state’s economic performance scored even lower at 47. ALEC used three variables to come up with the ranking. Hawaii’s gross domestic product ranked 40th at 23.94%. Non-farm payroll employment ranked 50th at -10.04%, according to the report.

“Americans continue to vote with their feet toward states that have lower tax burdens and value economic competitiveness,” said Jonathan Williams, ALEC chief economist and one of the report’s authors. “Rich States, Poor States teaches us that states with lower taxes, especially those that avoid personal income taxes, have seen significantly better rates of in-migration than states with high income tax rates.”

For the economic outlook score, the authors looked at 15 economic policy variables which they said have proven impact on the migration of capital into and out of states.

Hawaii does levy an estate/inheritance tax.

Debt service as a share of tax revenue ranked fourth at 3.56%. The state has 524 public employees per 10,000 residents, according to ALEC.

The state liability system survey, which measures tort litigation treatment and judicial impartiality, ranked 15th. The state’s minimum wage is $10.10, which is $2.85 above the federal floor. Lawmakers have proposed raising the minimum wage to $18 an hour with House Bill 2510.

Average workers’ compensation costs ranked 46th at $2.08 per $100 of payroll. The state ranked 15th for its number of tax expenditure limits.

Hawaii is not a right-to-work state.

The authors said key indicators like the -10.04% non-farm employment rate and the high personal income tax rate made it no surprise thousands of residents have moved out of state.

“You go down the line of the states that are growing, they are states that are cutting taxes,” said Williams. “Doing the right thing leads to a virtuous cycle of attracting businesses attracting individuals. The number one reason on census surveys that people give for moving from one state to another is not for better weather.”