Please ensure Javascript is enabled for purposes of website accessibility Gordon delivers state of the state address, says Wyoming’s economy is 'getting stronger' despite inflation - THE CHICAGO HERALD Press "Enter" to skip to content

Home » Gordon delivers state of the state address, says Wyoming’s economy is ‘getting stronger’ despite inflation 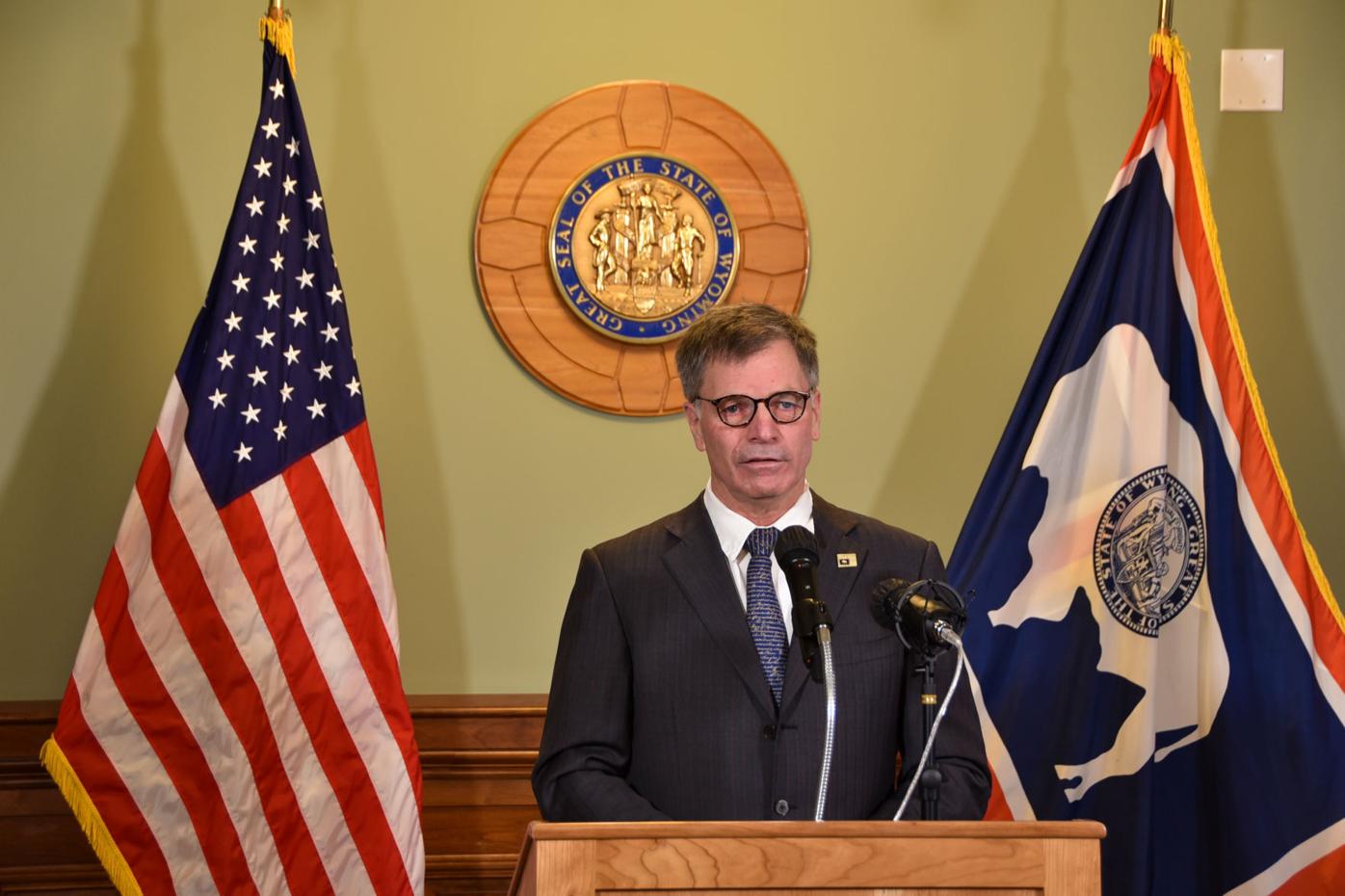 Gordon delivers state of the state address, says Wyoming’s economy is ‘getting stronger’ despite inflation

Gov. Mark Gordon said Monday that Wyoming’s economy is “getting stronger” despite facing the highest inflation in decades.

Gordon gave the state of the state address as lawmakers prepare to write the next biennial state budget. Wyoming’s constitution requires lawmakers to pass a balanced budget every two years.

“Despite tremendous challenges, Wyoming is strong and getting stronger. We are strong because of our character, resilient because of our nature, and optimistic because Wyoming people are doers,” Gordon said. “I believe there is an undeniable momentum in Wyoming these days.”

Gordon also outlined several policy proposals during his speech that he said will help keep the momentum going.

One priority Gordon said lawmakers must focus on during the upcoming session is raising salaries for state employees.

Gordon said the investment is “critical” to the functioning of Wyoming’s state enterprises. In his budget proposal that was released in November, Gordon said the state is having trouble hiring and retaining workers because public employees are making less now than they did in 2017.

He also called for the continuation of two initiatives – the Wyoming Innovation Partnership (WIP) and the Reimagining and Innovating the Delivery of Education (RIDE) Advisory Group.

WIP was launched in November 2021 with $27 million from the federal American Rescue Plan Act. The program is meant to help the state diversify its economy so it can retain and expand its local workforce.

RIDE is a group that is tasked with finding ways to improve Wyoming’s primary and secondary education opportunities. The group often hears testimony from parents, businesses, and community members about policy recommendations.

“Wyoming is actually bursting with opportunity across all of our sectors,” Gordon said. “We want our education system to be part of the way we grow.”

This article was originally posted on Gordon delivers state of the state address, says Wyoming’s economy is ‘getting stronger’ despite inflation