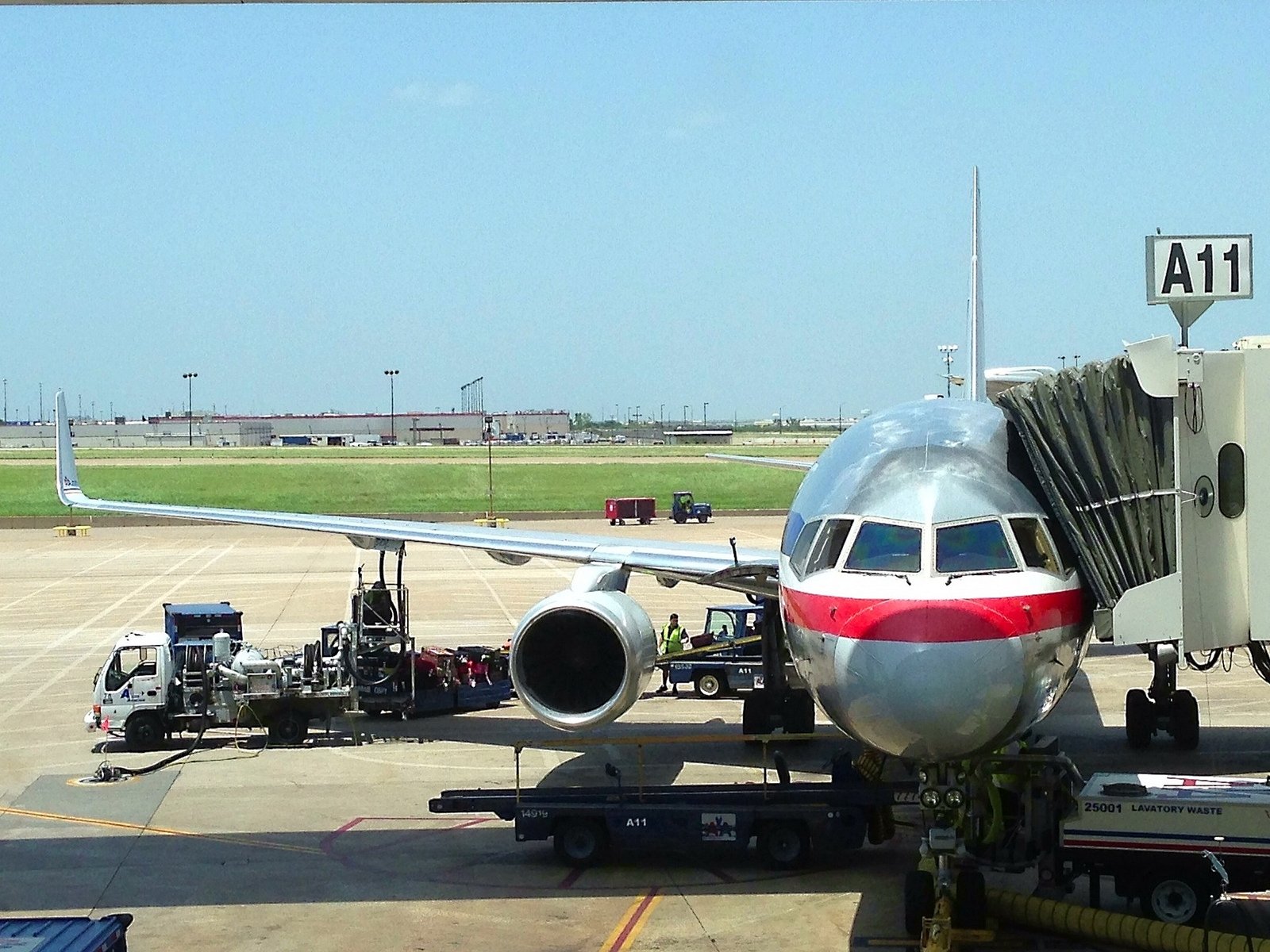 A recent study by the Illinois Department of Transportation shows that airports in the state contribute nearly $100 billion to the economy.

The 2020 Illinois Aviation Economic Impact Analysis is the first report of its kind released since 2012. It found the state’s 85 public-use airport facilities also help to support more than 490,000 jobs.

“As airports, we really want to know and learn more about not only the economic value our airport has directly, but indirectly also how those dollars then roll through the community,” said Bryan Johnson, director of MidAmerica St. Louis Airport.

The report revealed that MidAmerica is now a $3.1 billion economic engine for the St. Louis region, a figure roughly 25% higher than in the last survey.

“Our growth is a combination of our partnership with our friends at Scott Air Force Base, this whole Metro area in Southern Illinois and the pent up demand of the leisure traveler and the desire to kind of break away from this somewhat dark time we’ve been in,” Johnson said.

MidAmerica is in the midst of a terminal expansion and is looking at additional destinations, assuming interest in flying remains high despite some hurdles created by the pandemic.

“We have to as an industry ensure that people feel that it’s safe and ultimately that is our job,” Johnson said. “We spend a lot of time and effort doing that. That is really important as far as our continued growth and push forward in this industry.”

In the Urbana-Champaign area, Willard Airport is unique as one of the only airports in the country to be owned and operated by a university, in this case, the University of Illinois.

“Most of our customers who fly come from our immediate area,” said Tim Bannon, executive director at Willard. “It’s staff, faculty, students. We get a lot of travel around the holidays from students, which gives us a big push during Christmas periods, spring break, and once school is out for the summer.”

Flights from Willard connect to Chicago O’Hare and Dallas/Fort Worth, which Bannon says is useful for the high population of international students found on campus.

More than $90 million was awarded last month to airports across the state as part of the Rebuild Illinois capital program. Early next year, IDOT is expected to release a plan to help identify short- and long-term needs of individual airports in Illinois.

“We have about 600,000 people traveling per year out of our area,” Bannon said. “We only accommodate about 100,000 of them because we don’t have capacity to serve everybody.”