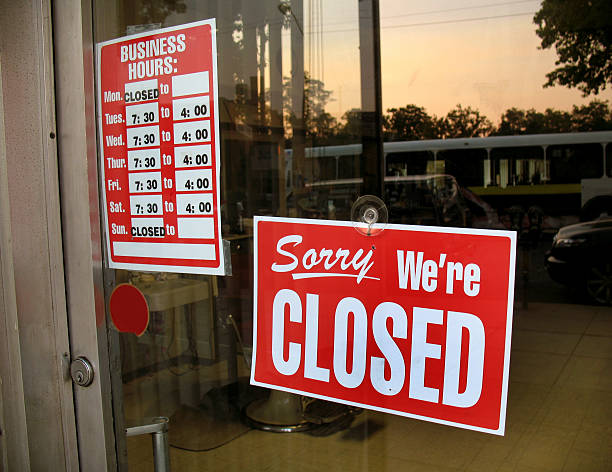 The Department of Labor reported Thursday that for the week ending Jan. 15, a total of 286,000 Americans filed first-time unemployment claims, an increase of 55,000 from the previous week.

The latest jobless numbers are much higher than experts’ predictions of roughly 225,000 claims. The figures are at the highest level since October of last year.

On top of the newly filed claims, millions of Americans still are receiving ongoing benefits.

The poor jobs data comes on the heels of more inflation data this month showing the highest prices in decades for a range of goods and services.

The Biden administration has touted jobs data in recent months, but this latest report is a setback.

Republicans have blasted Biden for his economic performance, arguing the economic recovery from pandemic-era lockdowns should have been faster and stronger.

“President Biden is now a whopping 1.1 million jobs short of his promises from the partisan $1.9 trillion American Rescue Plan, steep rising prices have wiped out the last three years of wage gains for workers, and Main Street businesses are struggling to find workers to survive,” said Rep. Kevin Brady, R-Texas. “Economic optimism about the future has plummeted, and Americans of all political views have lost confidence in President Biden’s competence to heal the economy.”