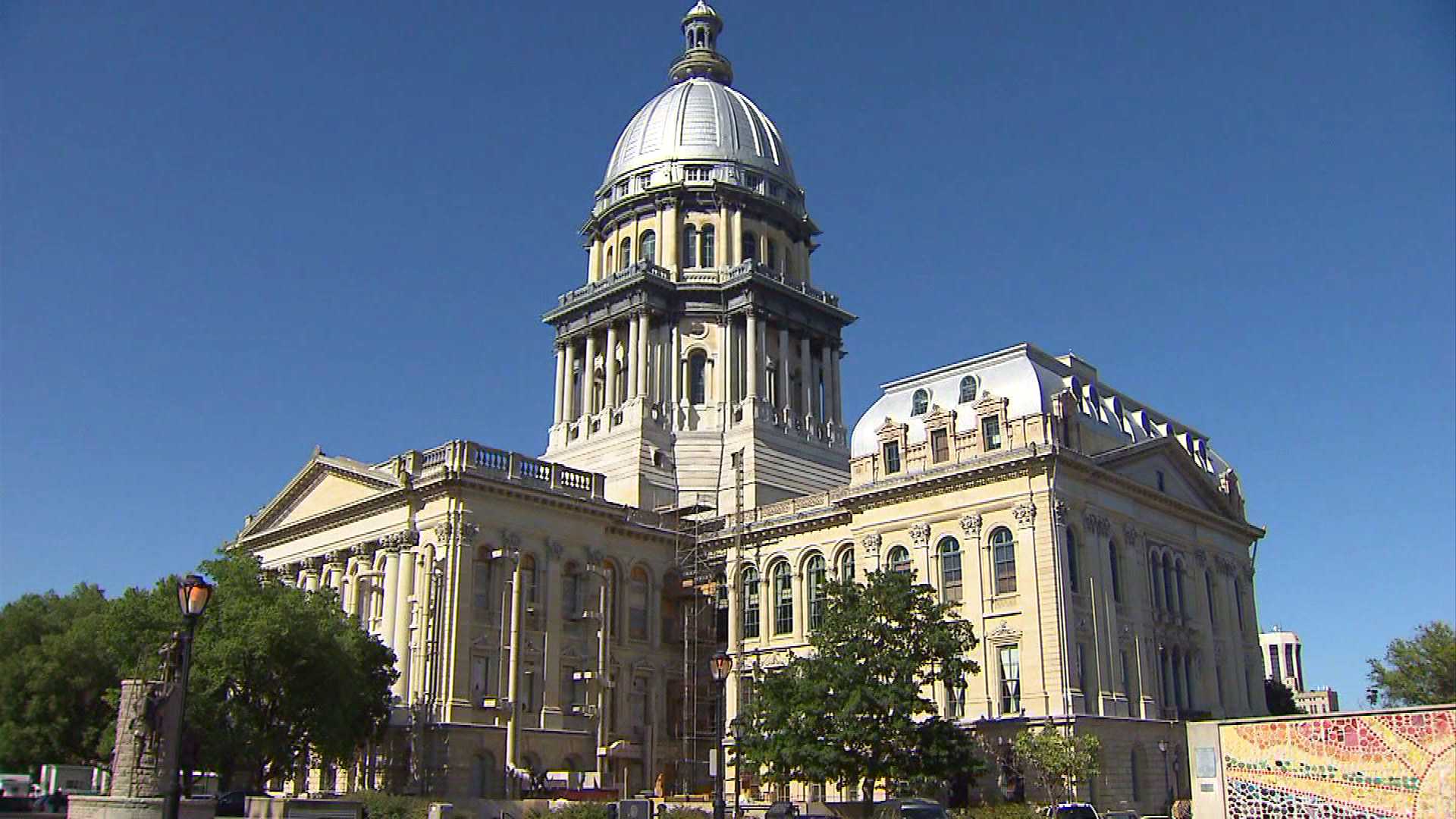 State and local governments in Illinois spend millions every year on economic subsidies, but a new bill would eliminate non-disclosure agreements in those deals.

Senate Bill 3038 would prevent government bodies from entering into non-disclosure agreements (NDAs) in economic development deals. Supporters of the measure said it would eliminate a tactic that allows businesses to secretly lobby while negotiating deals without the knowledge or input of local residents.

“I think the public would disapprove of most of them, I think many of them are too expensive, and one of the ways companies engineer them to be too expensive is by keeping them secret,” GoodJobsFirst Executive Director Greg Leroy said.

Leroy said every incentive deal should be fully disclosed at least 90 days before it is approved.

John Mozena, president of the Center for Economic Accountability, said the argument that companies might be put at a disadvantage if the details are revealed is not valid.

“Given that they are looking for a competitive advantage in the form of free money from government and from taxpayers, I would consider that just part of the price of doing business,” Mozena said. These NDAs tend to be in practice much less about protecting the businesses from the scrutiny of competitors and more about protecting bureaucrats and politicians from the scrutiny of voters and taxpayers.”

Similar bills have been introduced in Florida and New York, but it is a different story in nearby Michigan.

Before Michigan lawmakers rapidly considered and approved a $1 billion fund for new business incentives in December, 13 lawmakers agreed to stay silent about the process. The state’s development arm, the Michigan Economic Development Corp., asked lawmakers from both parties to sign “confidentiality agreements” that would keep secret for five years any non-public details about four potential projects.

Confidentiality agreements are common in economic development, but agreements with lawmakers take NDAs to another level.